Chalk up yet another victory for small animals forced to swim for their lives. PETA and PETA Germany are thanking Fortune 500 pharmaceutical company Boehringer Ingelheim for banning cruel near-drowning experiments after hearing from our scientists. 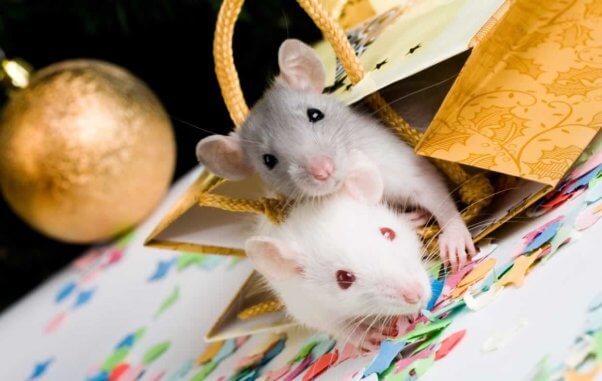 The German company agreed to stop conducting or funding forced swim tests on animals, a commitment that will ensure that mice and rats are no longer dropped into inescapable containers of water and made to swim in order to keep from drowning in scientifically bogus experiments.

PETA scientists discovered that since 1993, Boehringer Ingelheim had published or helped fund at least 12 such studies and had submitted at least one patent application that included details about forced swim tests involving more than 1,300 mice and rats. None of the compounds that had been evaluated in these experiments are currently approved to treat human depression. Experimenters who use the test claim that it will help identify antidepressants for humans, despite mounds of evidence to the contrary and an admission by researchers that “it’s just bad science.” 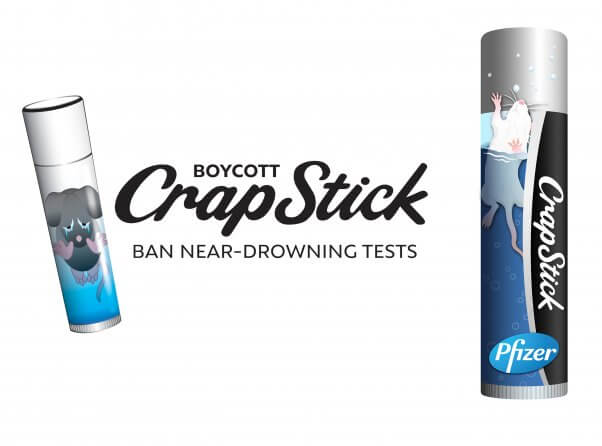 Boehringer Ingelheim joins an ever-growing list of companies that have worked with PETA to end these useless experiments, including Roche, DSM, Johnson & Johnson, and AbbVie. See the complete list of forced swim test victories here, and help us keep winning by urging Bristol-Myers Squibb, Eli Lilly, and Pfizer to enact their own bans today.

Learn more about the forced swim test on The PETA Podcast: