If elephants knew all that Bob Barker was doing for them, he might very well be their favorite person. Benevolent Bob’s latest effort for elephants involves pushing to get bullhooks and prolonged chaining banned in Rhode Island. 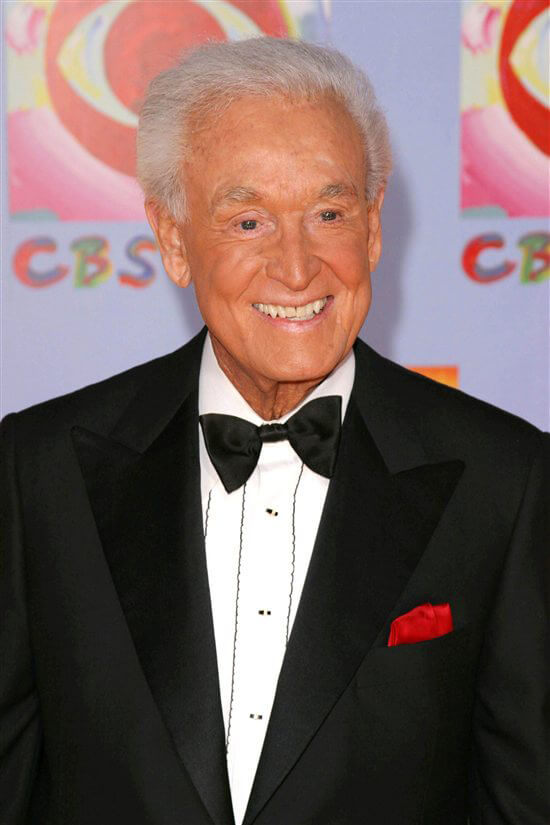 The Judiciary Committee of that state’s House of Representatives is currently considering House Bill (H.B.) 5853, which would prohibit circus trainers from using sharp bullhooks to hook, jab, and strike elephants—and from even possessing the weapons. The bill would also strictly limit the chaining of elephants, and it would make elephant abuse a felony.

Not surprisingly, Ringling Bros. and Barnum & Bailey Circus is vehemently opposing the measure. So Bob has written to Speaker of the House Gordon Fox urging him not to listen to the circus’s PR folks and to let the bill go to a committee vote and then a vote by the entire House.

Why would the circus oppose a bill that would protect elephants from abuse? Because “The Cruelest Show on Earth” is one of the biggest offenders. Whistleblowers, arena workers, and PETA undercover investigators have repeatedly caught Ringling trainers beating elephants of all ages with bullhooks. And Ringling’s own records state that it chains elephants for up to four days straight. In 2011, Ringling paid the largest fine in circus history, $270,000, for violations of the Animal Welfare Act.

The last thing that Ringling wants is a strong animal-protection law. But let’s make sure that’s exactly what it gets. Please ask every Rhode Island resident you know to join Bob and The Help star Viola Davis in politely asking Speaker Fox to allow H.B. 5853 the vote it deserves.