PETA is cooking up a challenge for residents of Baton Rouge, Louisiana: We’ll send a free cookbook and vegan starter kit to the first 100 people who agree to try vegan eating while practicing social distancing—and pledge to share the cookbook with a friend once it’s safe to do so. 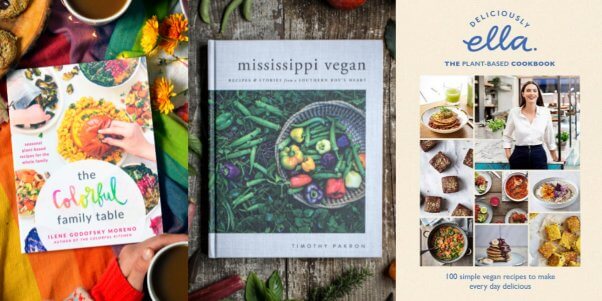 With people hunkered down in their homes because of the global pandemic, which began in a meat market, it’s the perfect time to explore animal-free, clean, safe, and healthy vegan meals.

Baton Rouge is known for its vibrant food scene, but according to WalletHub, it was recently ranked among the worst cities in the country for vegan food options. It’s also one of the unhealthiest and fattest cities in the U.S. In addition, the state of Louisiana has been hit hard by COVID-19, with 24,523 reported cases and 1,328 deaths as of April 21.

The coronavirus originated in a “wet market,” where live and dead animals are sold for human consumption. Authorities confirm that deadly influenza viruses are “zoonotic” (transmissible from other animals to humans), and the Centers for Disease Control and Prevention estimates that 75% of recently emerged infectious diseases in humans began in animals. Disease-causing pathogens develop and spread easily when animals are crammed into small feces-ridden cages or sheds, which is common practice in the meat, egg, and dairy industries. Other deadly diseases like SARS, MERS, bird flu, and more originated in similar conditions. The current pandemic won’t be the last unless we stop the transmission of animal-borne pathogens at the source by going vegan.

In addition to helping prevent pandemics, every person who goes vegan saves the lives of nearly 200 animals each year. Cows, pigs, chickens, and other animals used for food are sensitive, social individuals with complex personalities. Baby chickens develop object permanence as soon as two days after birth, cows communicate with each other via subtle facial movements, and mother pigs “sing” to their young.

Going vegan also helps lower your carbon footprint, since animal agriculture is a leading cause of climate change, and it reduces your risk of common health concerns like heart disease, stroke, and cancer.

How Can I Get a Free Vegan Cookbook?

To enter the giveaway, send your full name and mailing address to [email protected]. You must be a resident of Baton Rouge, Louisiana, and you must agree to pay it forward by passing the cookbook on to someone else once the quarantine is over. The first 100 applicants will be notified by e-mail, and a cookbook and PETA vegan starter kit will be delivered to them within two to four weeks.

The books offer recipes for all-vegan breakfasts, barbeques, baked goods, simple meals with fewer than five ingredients, classic Southern dishes, and more. Some of the cookbooks that will be sent out include the following: 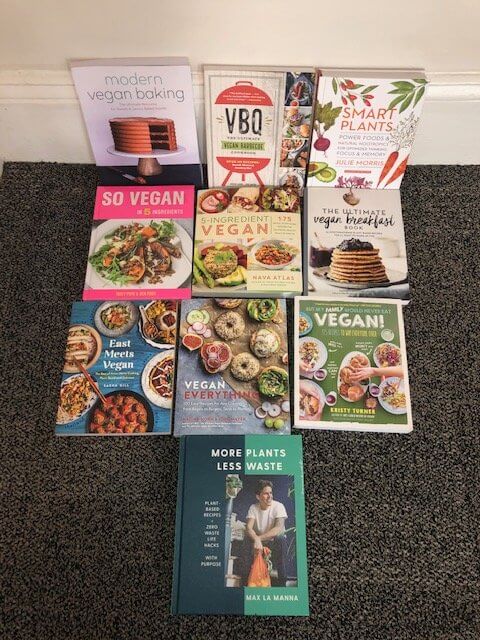 You can help prevent the spread of animal-borne infectious diseases by going vegan. Order your free vegan starter kit and check out PETA’s free vegan recipes that you can try right now.