In his first foreign appearance since leaving the Oval Office, former President Barack Obama spoke at the Global Food Innovation Summit in Milan, where he addressed, among other things, the undeniable connection between animal agriculture and climate change.

Obama plans to deliver a keynote speech in Italy on food security and the environment https://t.co/fnhIOQjmNj pic.twitter.com/f3Rjpl5h16

“I think people naturally understand that big smokestacks have pollution in them and they understand air pollution, so they can easily make the connection between energy production and the idea of greenhouse gases,” he said. “People aren’t as familiar with the impact of cows and methane, unless you’re a farmer.”

He told attendees that societies around the world should explore ways to reduce meat consumption and find more efficient means to produce protein. He also discussed informing people about the reasons why reducing flesh consumption can improve their health.

The former commander in chief was on a roll, until he said this: “What is true is I am not a vegetarian. I respect vegetarians, but I am not one of them.” And with that line, he broke our hearts. 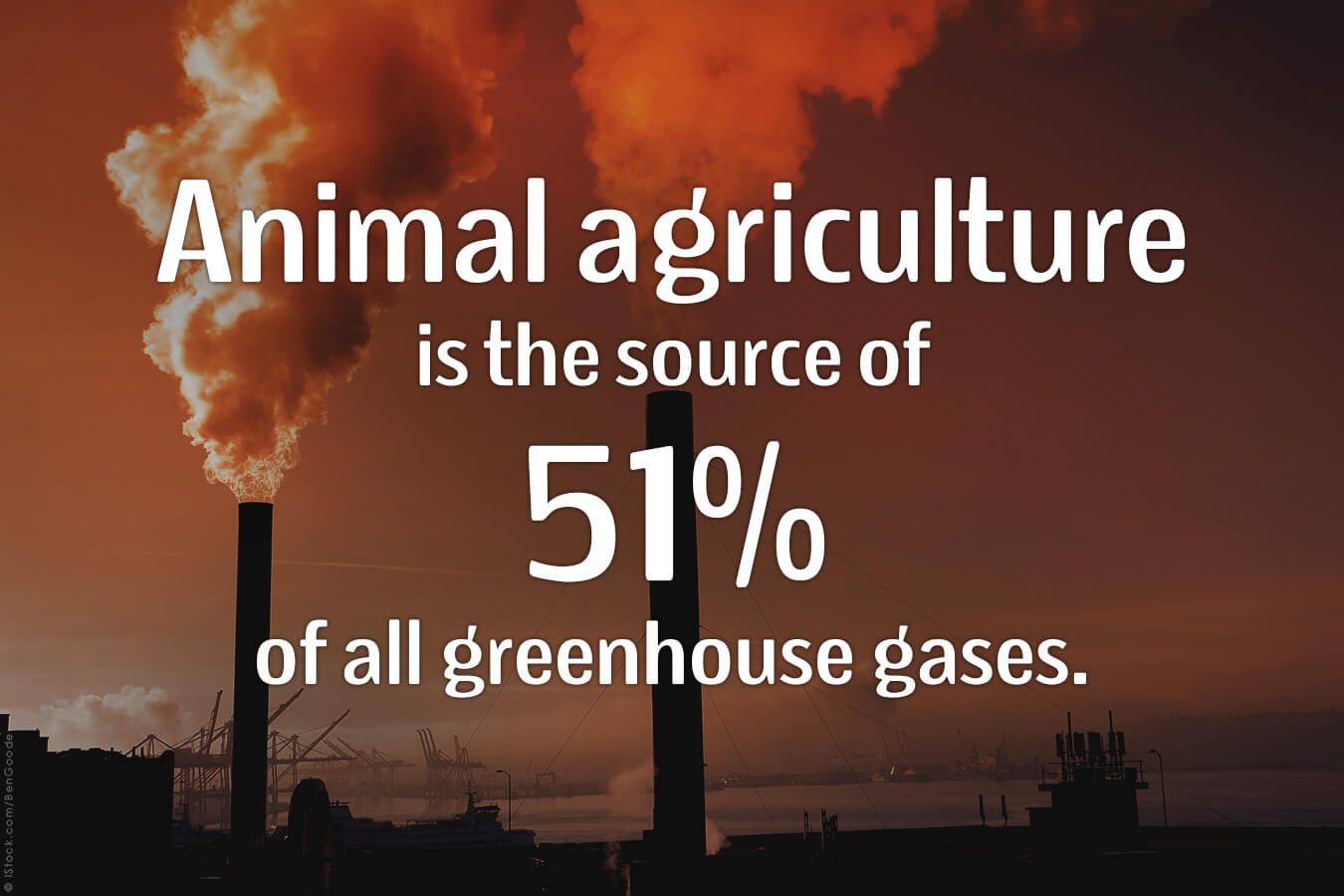 Barack works to tackle climate change, and his favorite food is broccoli. For years, Michelle Obama’s focus has been improving people’s health and, especially, eliminating childhood obesity. But neither is vegan. Are we missing something?

Health care may be the defining topic of the Obamas’ legacy, but both could lead by example and adopt a vegan diet—which can help lower body mass index and help prevent diabetes, heart disease, high blood pressure, and numerous cancers. And according to the United Nations, a global shift toward a vegan diet is vital if we are to combat the worst effects of climate change.

If Barack—whom many folks call “the first climate president”—were to choose a more compassionate diet, he’d be aligning himself with some highly respected colleagues. Prominent climate change warrior Al Gore went vegan, while former President Bill Clinton changed his diet for health reasons. America’s sexiest congressional member (sorry, Mitch McConnell) Cory Booker is also a notable vegan advocate and has even criticized Barack in the past for the lack of plant-based options at his parties.

We haven’t given up on Barack and Michelle just yet.

We’re sending the Obamas a vegan care package with a DVD copy of Cowspiracy and the book Meatonomics, by David Robinson Simon, to help encourage them to go vegan for the sake of their health, animals, and the environment.

We all have the power to be the commander in chief of our own health by deciding what goes on our plates every day. Adopt a vegan diet, and encourage your friends and family to do so as well!