The saga at North Carolina’s Lazy 5 Ranch continues. Just weeks after we alerted the U.S. Department of Agriculture (USDA) to a visitor’s report that giraffes at the roadside zoo were suffering from overgrown hooves, the agency concurred. Lazy 5 has been written up yet again. This is the same outfit that previously let at least two giraffes suffer from this potentially debilitating condition for more than a year. The report, which just became publicly available, also cites Lazy 5 for allowing unsupervised contact between animals and the public—including a visitor who placed a small child on the roof of his car so that the child could feed a giraffe. 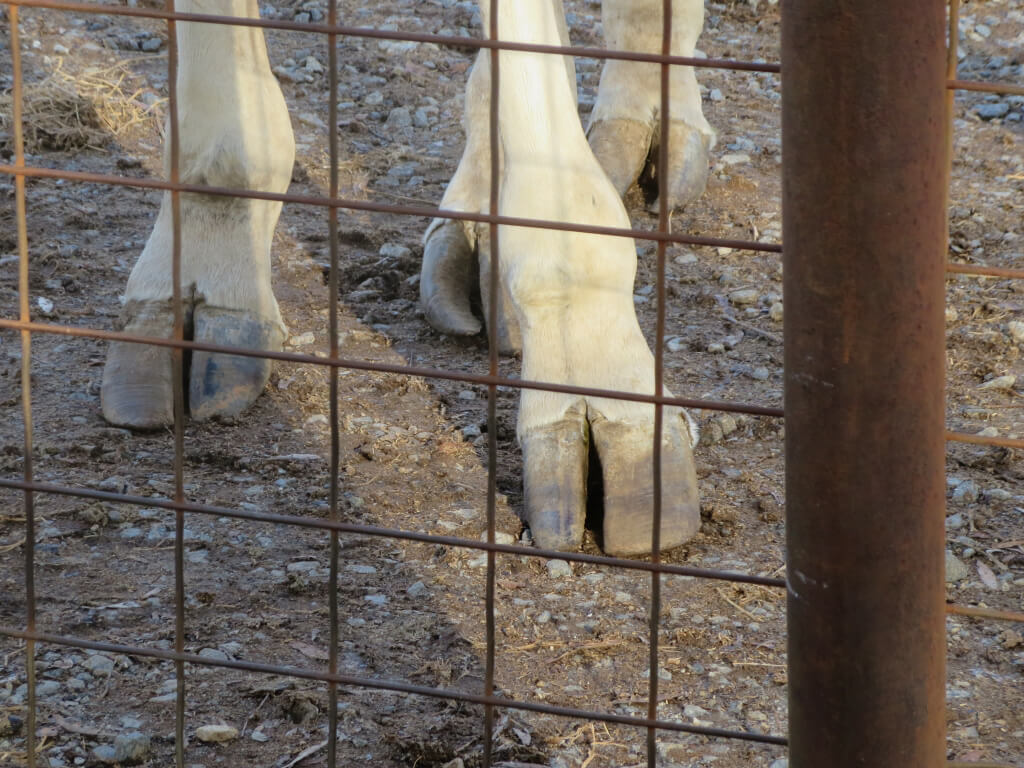 The feds have had the owner of the facility, Henry Hampton, under investigation for more than three and a half years. According to the USDA, the latest problems include keeping endangered ring-tailed lemurs in a virtually barren barn and failing to maintain records for more than a dozen animals, including two animals who went missing.

Hampton, the owner of both Lazy 5 Ranch and another decrepit roadside zoo in Ohio, has dozens of past violations of federal animal-protection laws, including allowing a giraffe to die after getting her head stuck in an improperly closed gate and allowing a baboon to suffer from a swollen and oozing eye for at least 17 months.

Never include roadside zoos on your family’s summer vacation itinerary.