Been wondering where the animals we’ve told you about—who were found in sad situations by PETA’s fieldworkers—are today? Here’s an update on some recent cases:

Bruiser’s former owner called PETA because the little poodle mix was suffering from a large abscess on his face and neck. After the infected wound ruptured, she couldn’t stand the smell or look of it anymore, but instead of having it treated by a vet, she locked Bruiser in the garage! At our urging, she agreed to surrender Bruiser so that our mobile clinic staff could treat his injury. We were then able to find him an awesome new home on North Carolina’s Outer Banks. Bruiser, who has been bestowed with the gentler (and more apt) name Dash, is now on a permanent beach vacation. He enjoys living the good life with his rescued “sister,” Maggie, who likes to clean his ears. 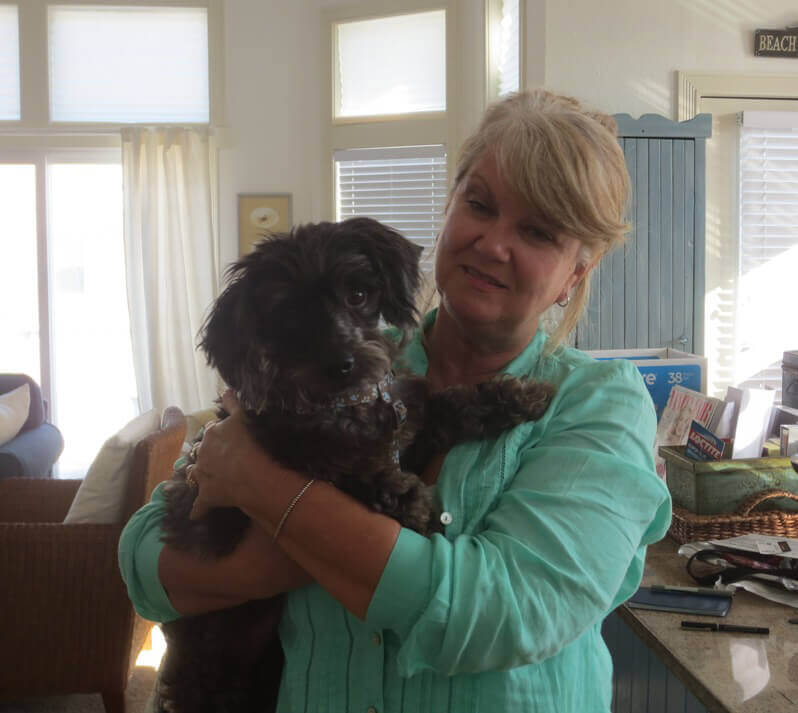 Thanks to this very blog, Phin, the adventurous stray kitten who was rescued from high atop a tree by an arbor service hired by PETA, now has a wonderful home with a retired couple in New York. His new family reports that Phin likes to look out of all 38 windows in their house (yes, they live in a mansion), and he loves exploring the great outdoors safely from the confines of his sporty leash and harness. We are also told that Phin’s guardians sing him a lullaby every evening before he goes to bed. 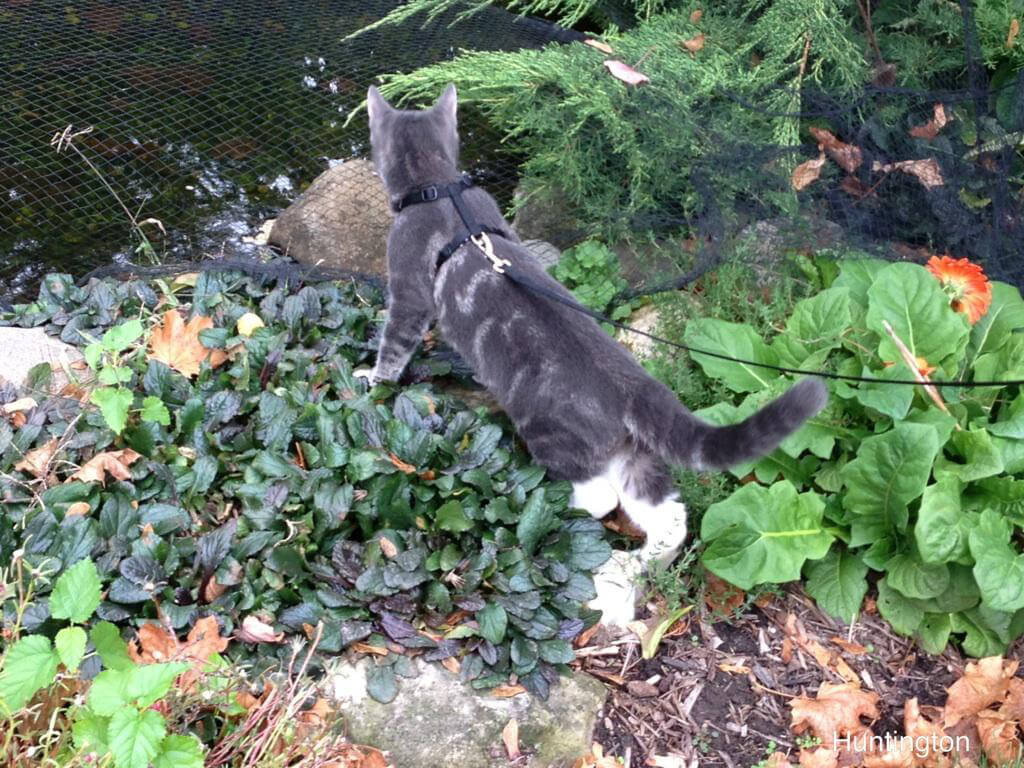 Phin’s former playmate, Anna, has also found a new home. Now called Mayberry, the once-shy ex-stray lives with a young woman who had been looking for a high-energy dog who could join her on runs and bike rides. Exuberant Mayberry was the perfect match. It was love at first sight—Mayberry’s new guardian knew she wanted to adopt the pretty little hound mix the minute she laid eyes on her. Mayberry now lives in a beautiful rural setting where she can run around as much as she pleases (under her new mom’s supervision, of course). 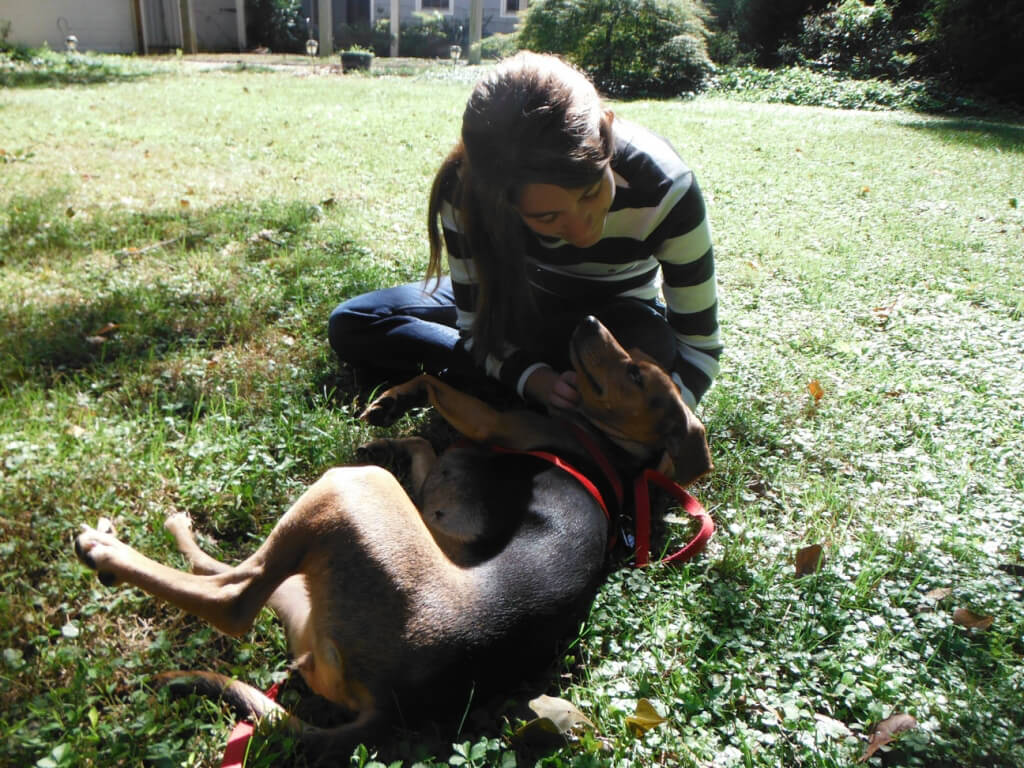 If you’re looking for a furry friend, after the busy holiday season is over, check in at your local animal shelter or e-mail [email protected] to see who we’re fostering at the time.