It’s the end of an era: Playboy has announced that it will stop publishing photos of nude women when it launches its new, redesigned format in March as part of an attempt to differentiate itself from NSFW Instagram accounts and websites. But while Playboy is saying au revoir to au naturel, we at PETA will continue to prefer birthday suits to wool suits. In memory of Playboy‘s 62 years of titillating every “man between the ages of 18 and 80,” as founder Hugh Hefner (now 89) once wrote, we offer this retrospective of Playboy Playmates who wore their hearts on their sleeves—and little else.

Our favorite lifeguard saves animals, too. 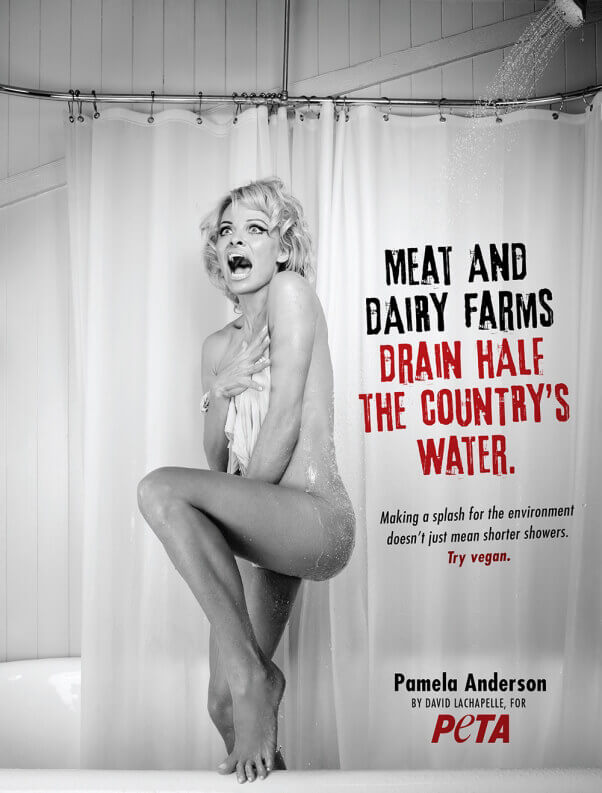 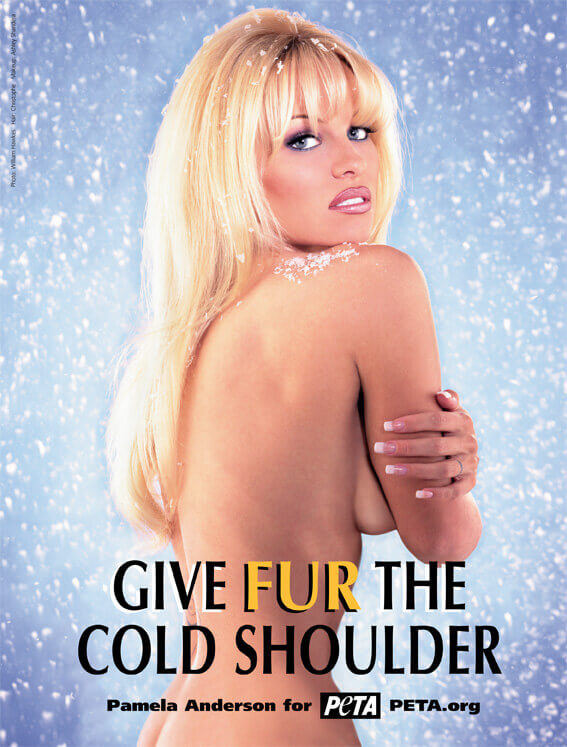 This real housewife is real serious about helping animals. 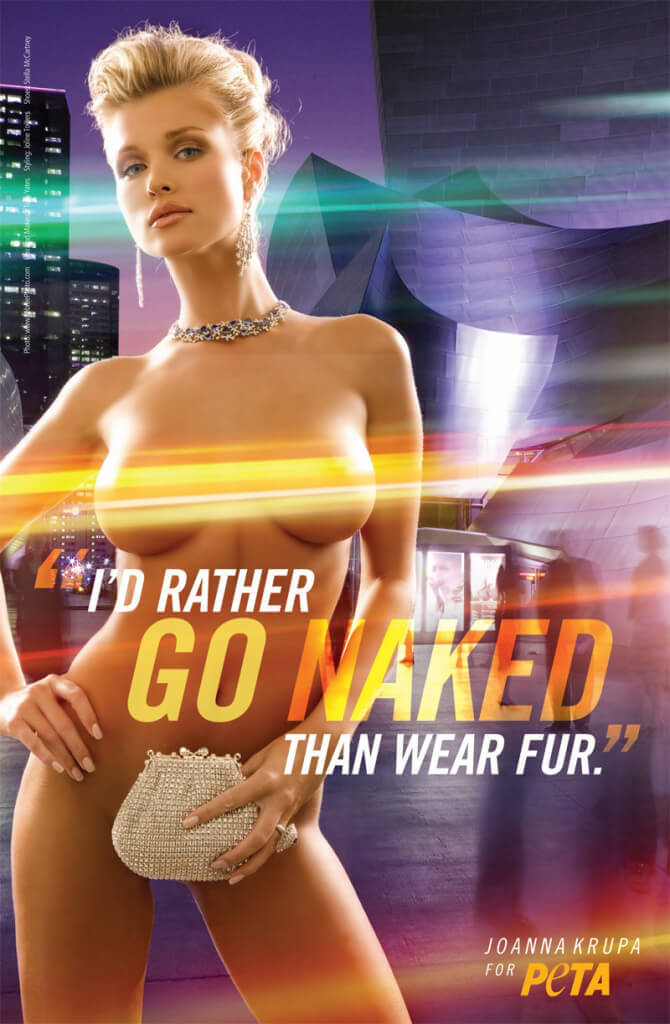 There’s nothing glamorous about fur, according to this girl next door. 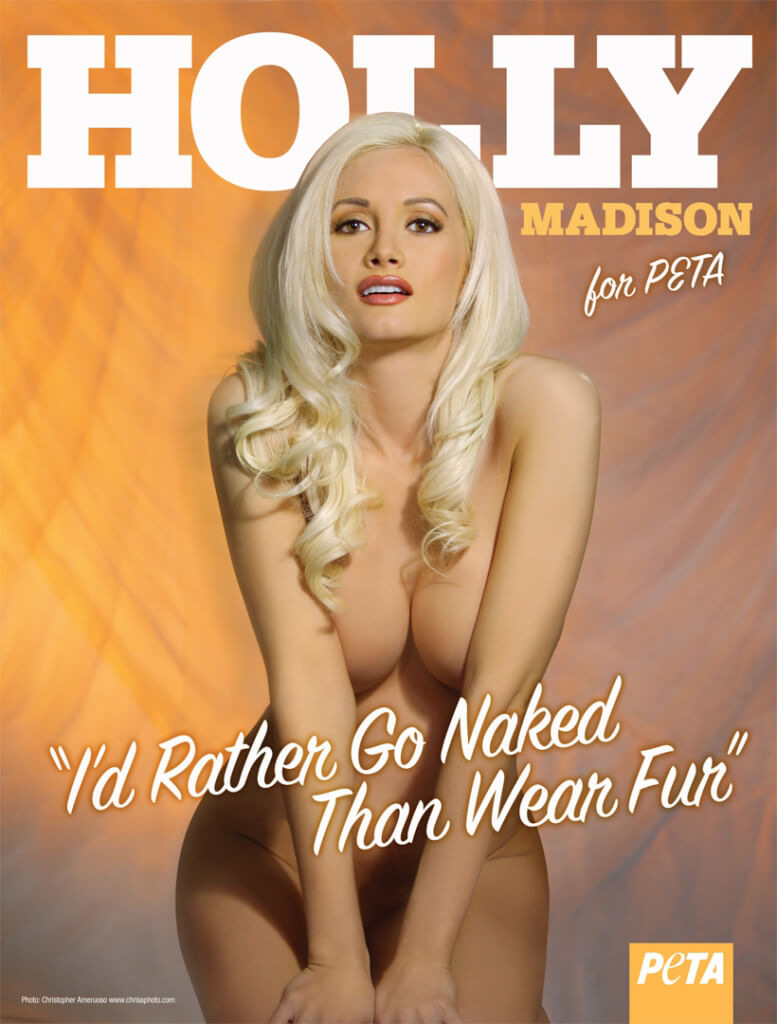 The L.A. Confidential star was one of the first to appear in PETA’s now-famous “I’d Rather Go Naked Than Wear Fur” ad series.

This sexy Dancing With the Stars pro isn’t shy about criticizing the cruel fur industry. 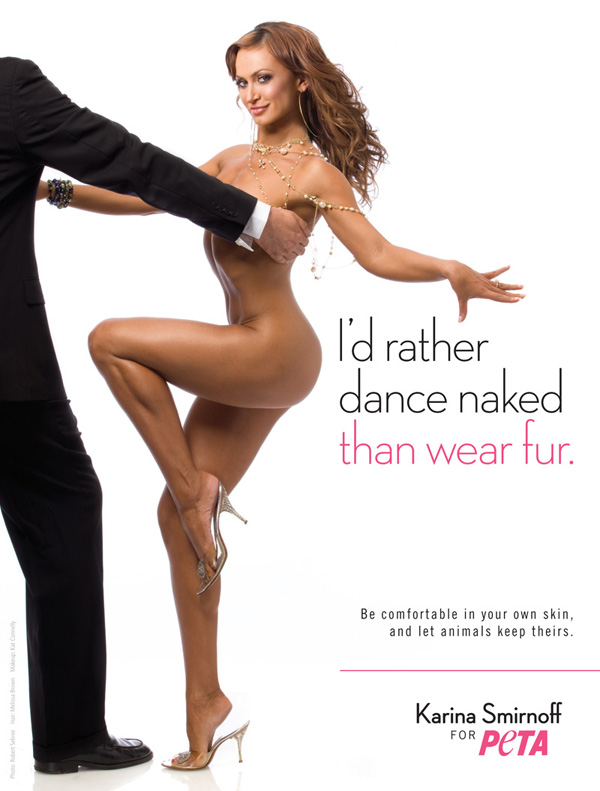 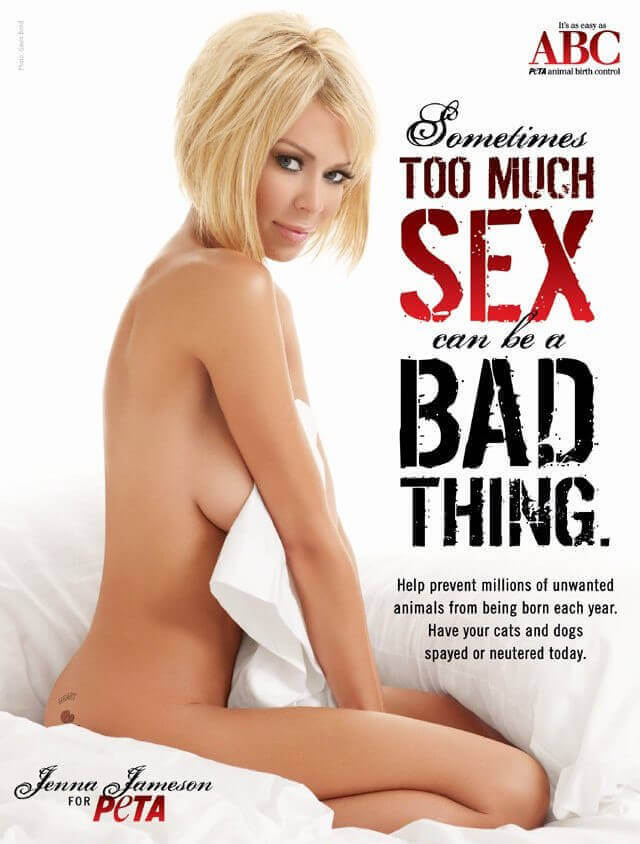