The PETA Foundation’s Captive Animal Law Enforcement (CALE) division is demanding answers about why chronic violators are being given the green light to continue their illegal and abusive activities.

Take the Louisiana Purchase Gardens & Zoo (aka the “Monroe Zoo”), for example. Despite the facility’s repeated violations of the federal Animal Welfare Act (AWA), the U.S. Department of Agriculture (USDA) issued a new license to the zoo. We filed a lawsuit challenging the decision, noting that a facility is required to demonstrate compliance with the AWA in order to receive an exhibitor’s license.

The zoo operated without a license for four months—an AWA violation that should alone disqualify it from holding a license—and just two weeks after its new license was issued, a CALE staffer visited the facility and found an exposed electrical panel, a panting porcupine, capybaras held without water, and a snapping, live electrical wire in the enclosure with the warthogs—all violations of the AWA. She also saw a gibbon—a highly intelligent, social primate—confined alone to a barren enclosure, also in violation of the AWA. 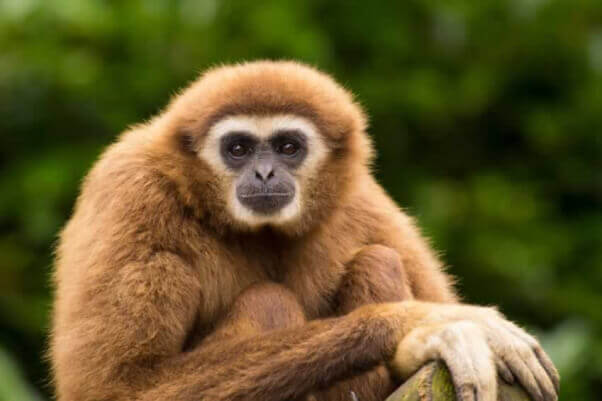 Shortly after issuing the license, the USDA cited the Monroe Zoo for keeping the gibbon in isolation and for locking two other gibbons outside with no shelter from the cold pouring rain.

This is the same zoo from which PETA helped facilitate the release of a black bear who had suffered in a windowless enclosure for nearly four years until he was transferred to a Colorado sanctuary last year. 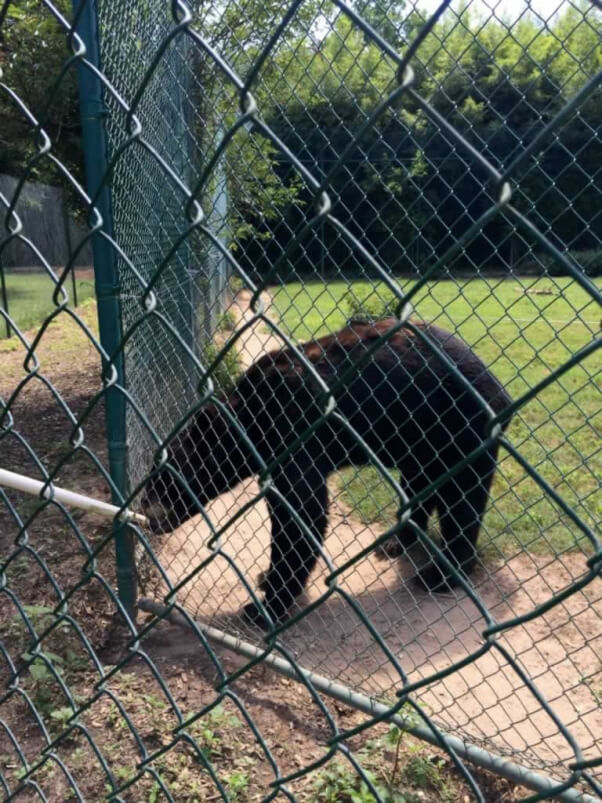 CALE always has loads in the works. Keep checking back for more news.