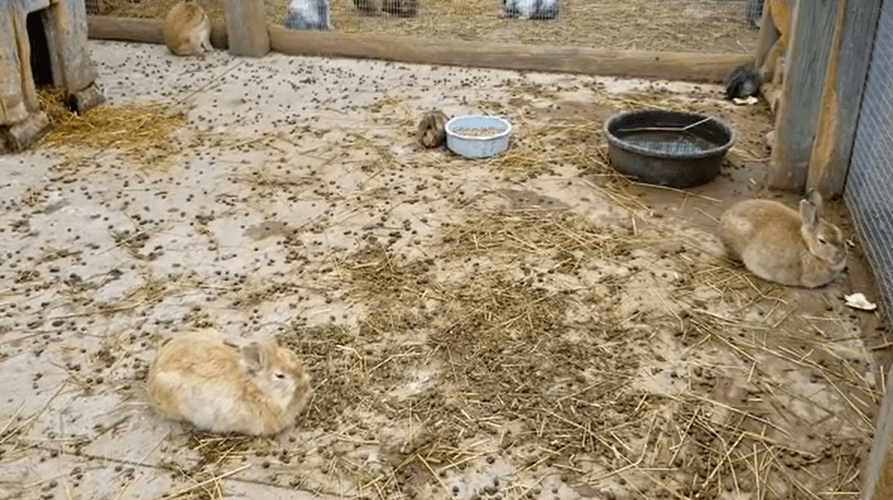 The report from the September inspection cited Anderson & Girls for endangering animals and the general public. It failed to trim the hooves of seven zebu—some were so long that they were curling up at the end. Imagine the pain and tenderness you’d feel walking with long, overgrown toenails. The facility also completely failed to have a proper barrier or staff in place to prevent unattended public interaction with goats, and a goat bit a child.

Anderson & Girls Orchards has had years to clean up its act, but now a child has been injured and the veterinary care failures show no sign of letting up. PETA is calling on the USDA to revoke the license of this seedy outfit as if lives depended on it, because they do.

Anderson & Girls also failed to fix a previously cited gap in the camel enclosure, which posed a risk of injury to the animals. In the past two years, the roadside zoo has been cited by the USDA for the following:

Anderson & Girls Orchards has received 46 federal Animal Welfare Act violations since 2014, so it’s more than clear that it can’t be trusted to care for vulnerable animals or to keep the public safe. It’s time for the USDA to shut down the facility’s animal exhibits.

Roadside zoos such as this one run by Terry Anderson never have animals’ best interests at heart. Don’t visit them, and learn how you can take action for animals in roadside zoos today.