Craig Robinson has played some great roles throughout his career, including Darryl Philbin on The Office and Matheson in Pineapple Express. He also portrays a former detective in the new Fox series Ghosted. But one of his more recent titles is “vegan,” and he’s not playing around.

Following his switch to vegan eating, Robinson became noticeably more fit. “I lost a bunch of weight. I lost 50 pounds,” he told Harry Connick Jr. during a taping of the talk show Harry earlier this month. The actor also admitted that going vegan was much easier than he’d anticipated, adding that there are tons of great vegan restaurants and dishes to choose from.

Craig Robinson Lost 50 Lbs. By Going Vegan and Cutting Out Alcohol: ‘It Was Much Easier Than I Thought’ https://t.co/JxVUxVlFmY

But while Robinson was pleasantly surprised by how easy it was to cut meat and dairy “products” from his diet, he did reveal that he’s searching for a delicious vegan cake for his birthday on October 25. So to wish him a very happy birthday—and show him just how delicious vegan cake can be—PETA has sent the funnyman a chocolate cake from Los Angeles’ HERS Bakery. 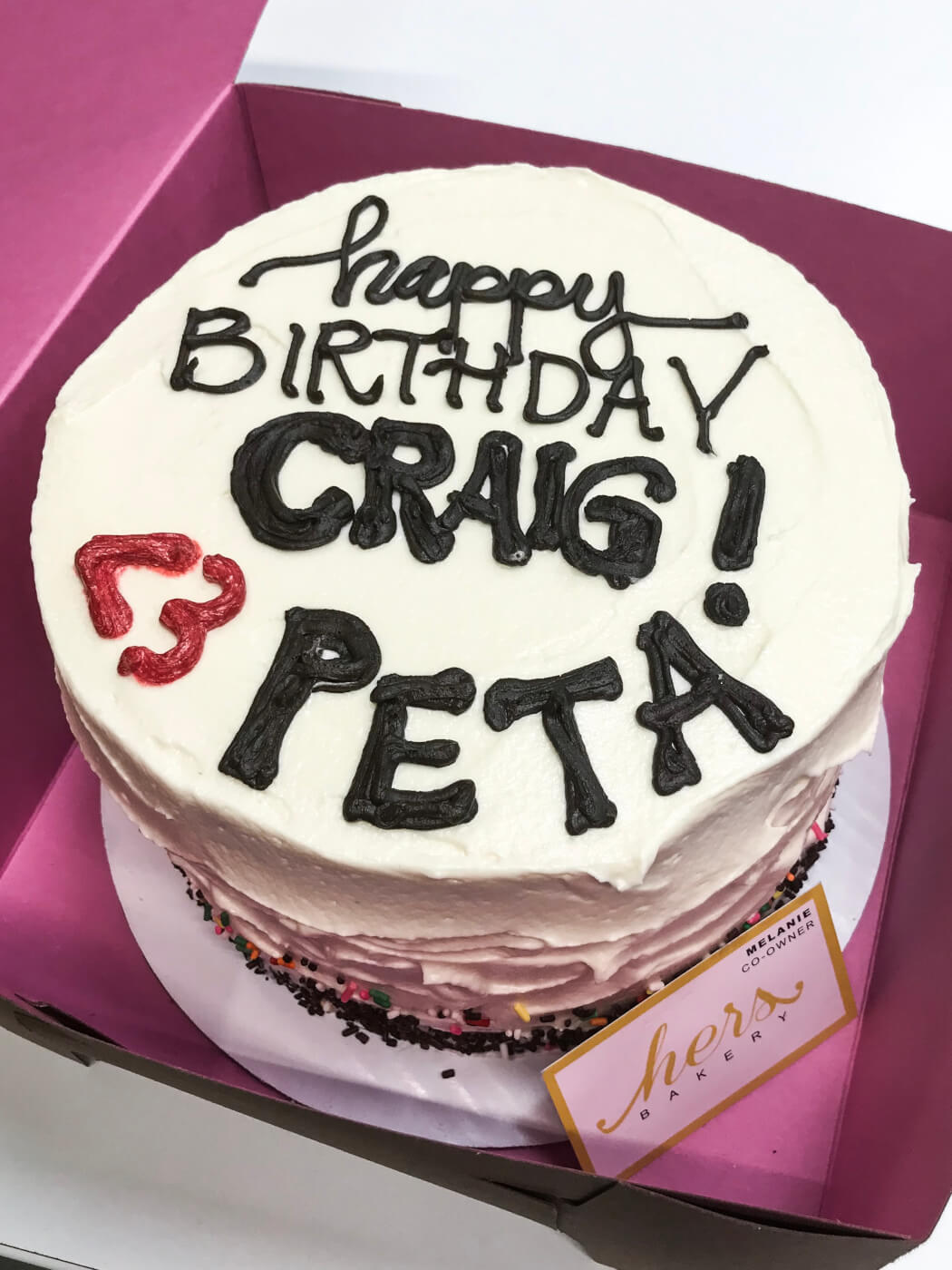 And because one birthday cake really just isn’t enough, we’ve listed some of our favorite vegan cake recipes below, all of which we think Robinson would enjoy:

Looking for a decadently rich chocolaty dessert? Try this easy recipe that’s both vegan and delicious. See, you can have your cake and eat it, too. Click here for the full recipe. 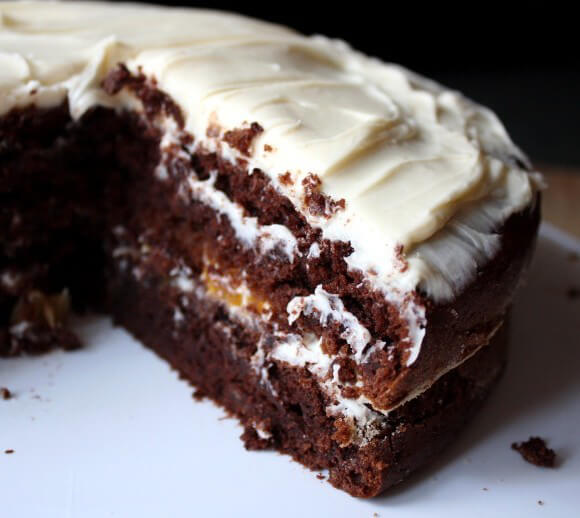 We’re drooling over this cheesecake that chef Stephen McCarty created for Brie Larson’s birthday. Click here to discover six ways to make easy vegan cheesecake—add lavender and blueberry, or get creative with your own flavor ideas.

This mouthwatering cake was adapted from baker and cake decorator Ashley Shotwell’s recipe. Click here to watch the video and get the recipe. 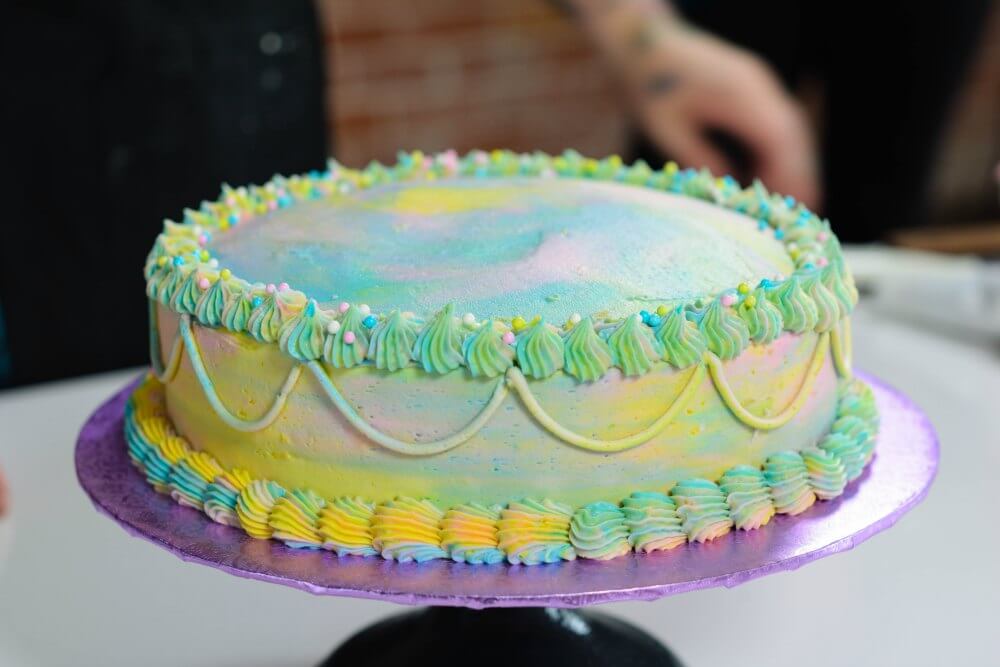 This is not just any cheesecake. This is a matcha cheesecake, and it’s heavenly. The recipe is simple, and the matcha adds some serious health benefits. Click here for the full recipe.

Short on time? No problem. This recipe is simple: Combine one box of vegan yellow cake mix, one cup of unsweetened applesauce, and one cup of water. Click here for more vegan cake mix hacks. 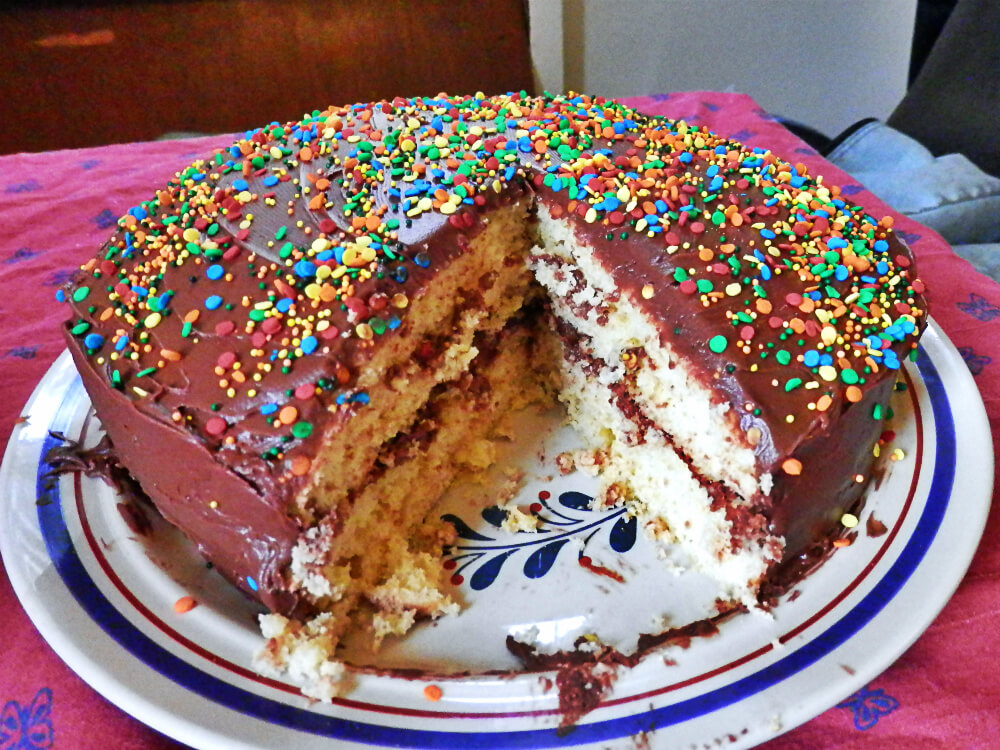 This tart is the perfect birthday cake for those who follow gluten-free, grain-free, or nut-free diets. Plus, it freezes great—not that there’s a chance there’ll be leftovers. Click here for the full recipe.

Happy birthday to my brother in law, Steve! Made him my Dark Chocolate Coconut Macaroon Tart for dessert (recipe on the blog!) #vegan #glutenfree #grainfree #allthechocolate

Yeah, you read that right. Just combine one box of vegan yellow cake mix, one cup of orange juice, and one 6-ounce container of vegan Greek-style yogurt … and voilà, the orange sherbet–flavored cake of your dreams! 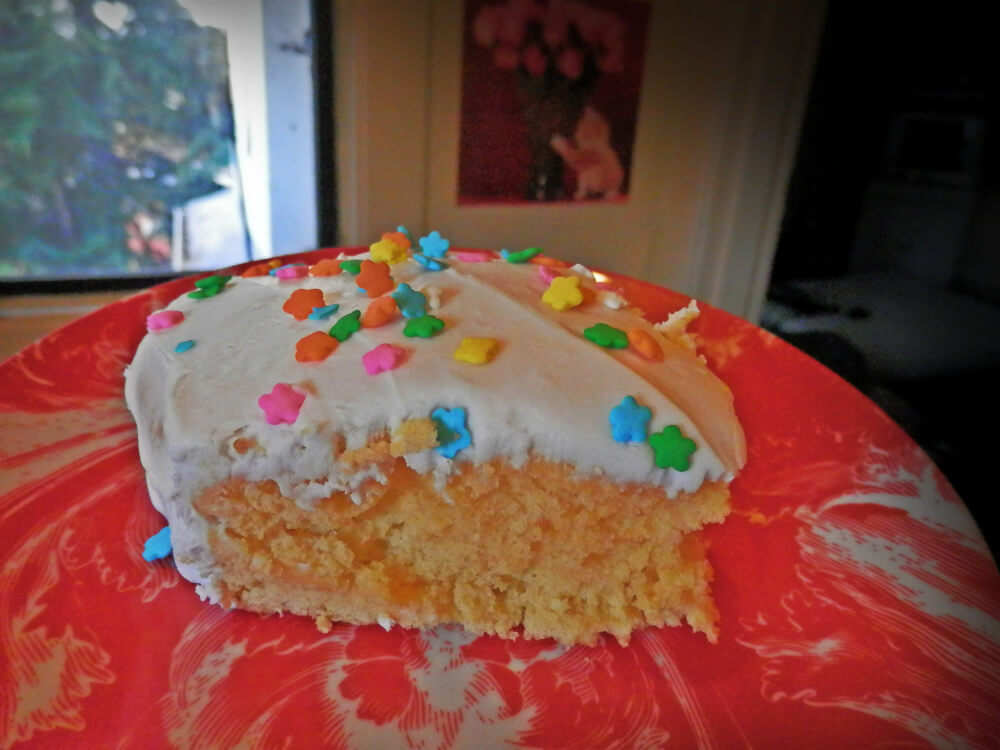 If you love mint chocolate chip ice cream, this cake is for you. The mint is refreshingly delicious without overshadowing the scrumptious, moist layers of chocolate cake. If you’re like us, you’ll be licking your plate clean.

Because sometimes, you’d just rather have cupcakes than cake. Vanilla and chocolate are great, but this horchata cupcake recipe takes things to a whole new level. 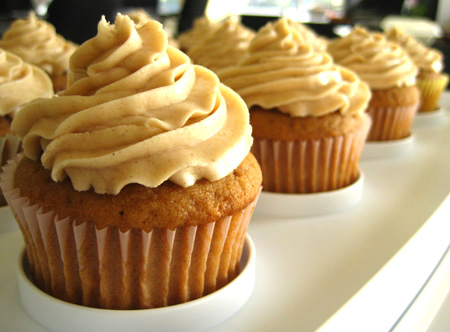 Going vegan is easier than you might think. Just ask Robinson. And getting started is simple: Click the button below to order a free vegan starter kit and find out just how easy it is to make the compassionate switch today.