If you are already vegan but want to do more to take action for animals in your everyday life, this list of ideas can help you sprinkle little seeds of compassion everywhere you go—exposing everyone in your wake to the idea that other living beings are not here for us to exploit.

Making lots of micro efforts like the ones suggested here can make it easy for countless others to learn that adopting an ethical, healthy, and sustainable lifestyle is easy AF! Let’s get to it:

Help Animals In the Community 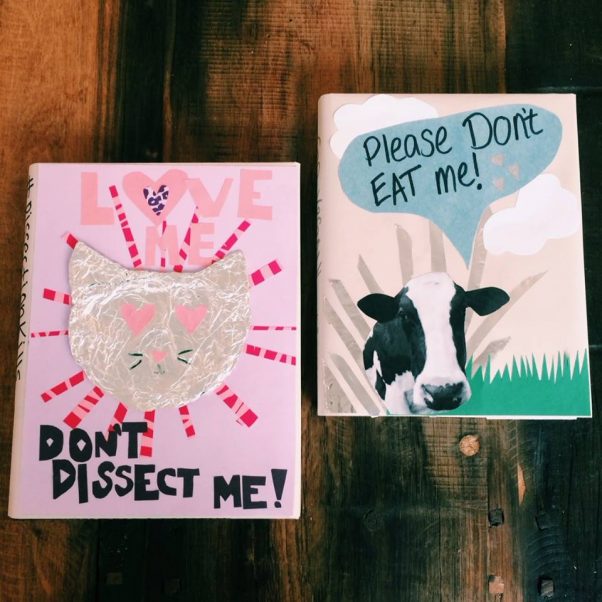 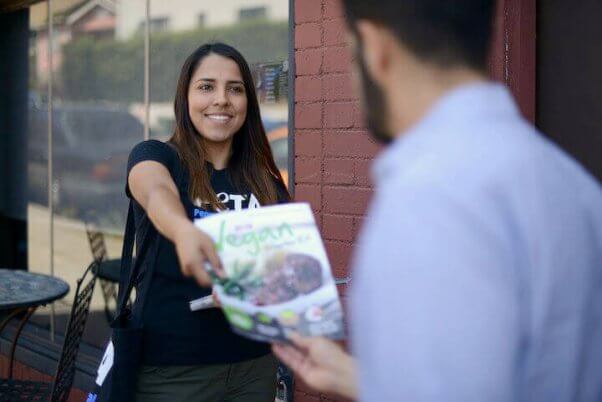 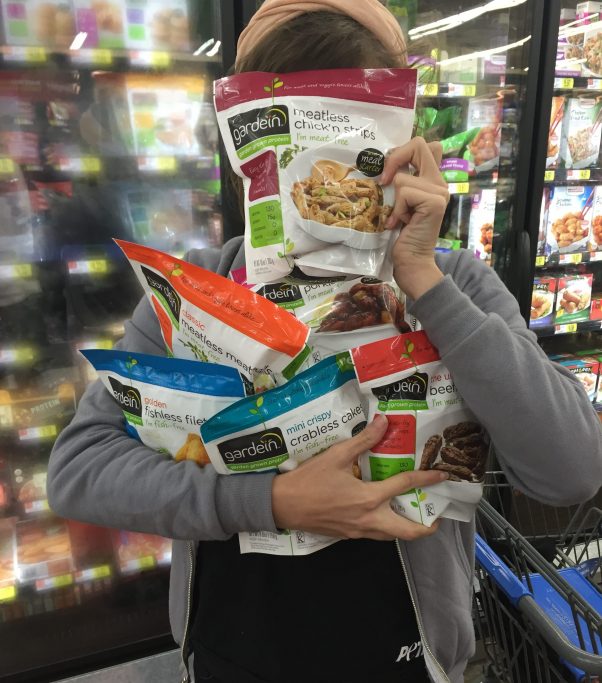 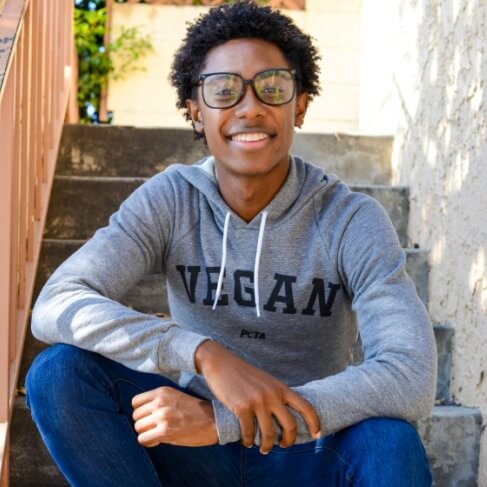 Speak Up for Animals At Work or School 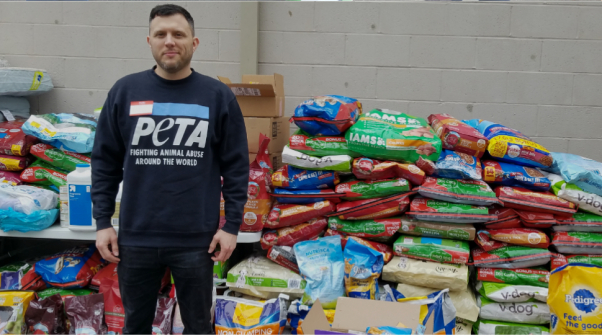 Take Action for Animals At Gatherings and Parties 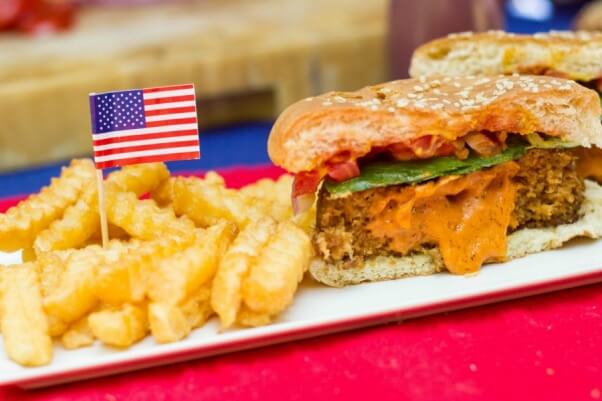 Spreading the message of compassion for all in little ways and planting seeds in people’s minds at every opportunity can really add up. And you won’t be the only one doing this stuff—you’ll be one more person doing it. If we’re all speaking out against speciesism, the changes we can make are limitless.