Right now, you can voice your support for a potentially big win for African elephants under the Endangered Species Act (ESA). Through March 20, 2023, the U.S. Fish and Wildlife Service (FWS) is seeking comments from the public on a proposed rule that, if adopted, would significantly restrict imports of live African elephants by imposing strict new permit requirements. 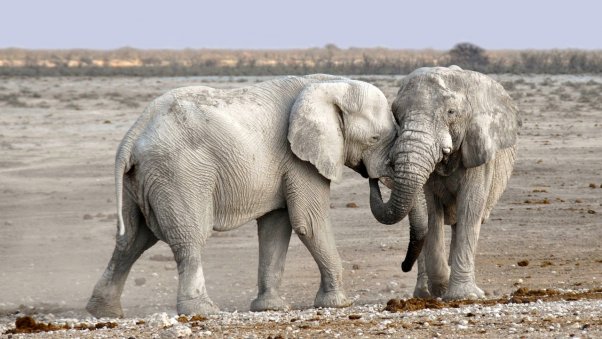 The proposed rule would also boost protections for this imperiled species by doing the following:

African elephants have been listed as a threatened species under the ESA since 1978, and populations have plummeted drastically over the past several decades. Only about 400,000 African elephants are believed to remain in nature, which is why these increased protections can’t come soon enough. Don’t miss this opportunity to make your voice heard.

Tell FWS in your own words that you support the proposed rule as a critical step forward for elephant conservation!