This lesson is designed to help teachers present animal rights issues to their students. If you’re an educator, please feel free to adapt this material to fit your needs—and contact us if you need help incorporating this activity into your curriculum.

Objectives: Teach students about the history and plight of captive orcas Tilikum and Lolita and help create change through action. Students can write cards and letters to the Miami Seaquarium using what they’ve learned.

No animal deserves to be kept in miserable conditions. This Valentine’s Day, let’s remember Tilikum, the captive orca who died at SeaWorld, and use love and compassion to help Lolita, a captive orca at the Miami Seaquarium who will spend Valentine’s Day (and every day) without the company of another of her kind—lonely and deprived of all that’s natural and important to her. 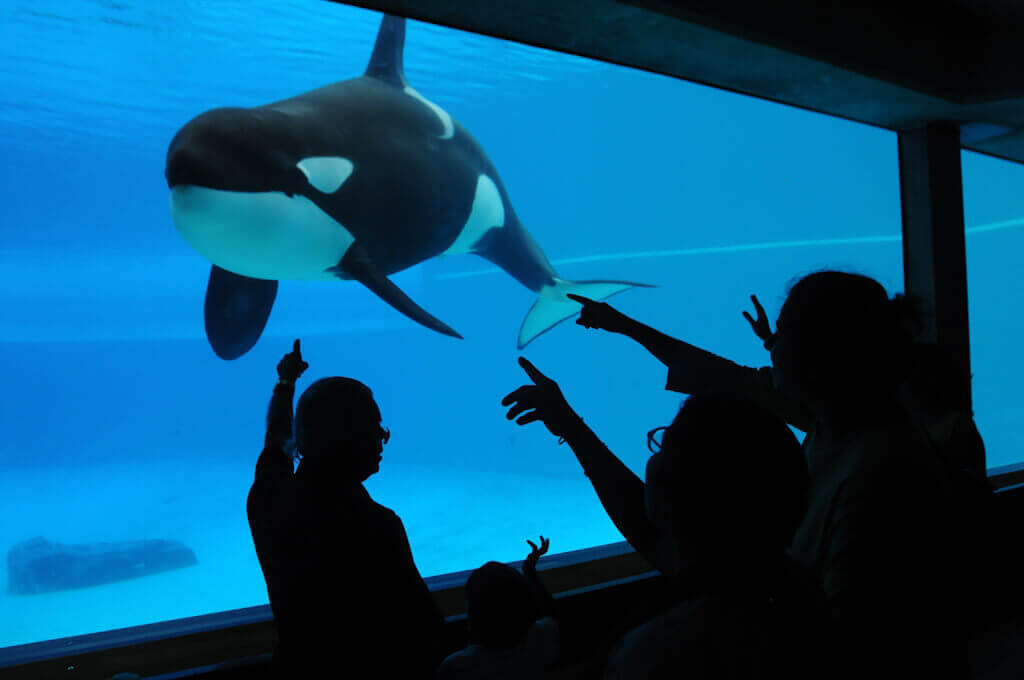 Following a general discussion on orcas in captivity, help your students learn about point of view by focusing on Tilikum’s individual story. Share some or all (depending on your students’ ages) of the following facts about him with your students to help them understand the emotions that he likely felt, his experiences, and what he was forced to endure throughout his life before he died in 2017: 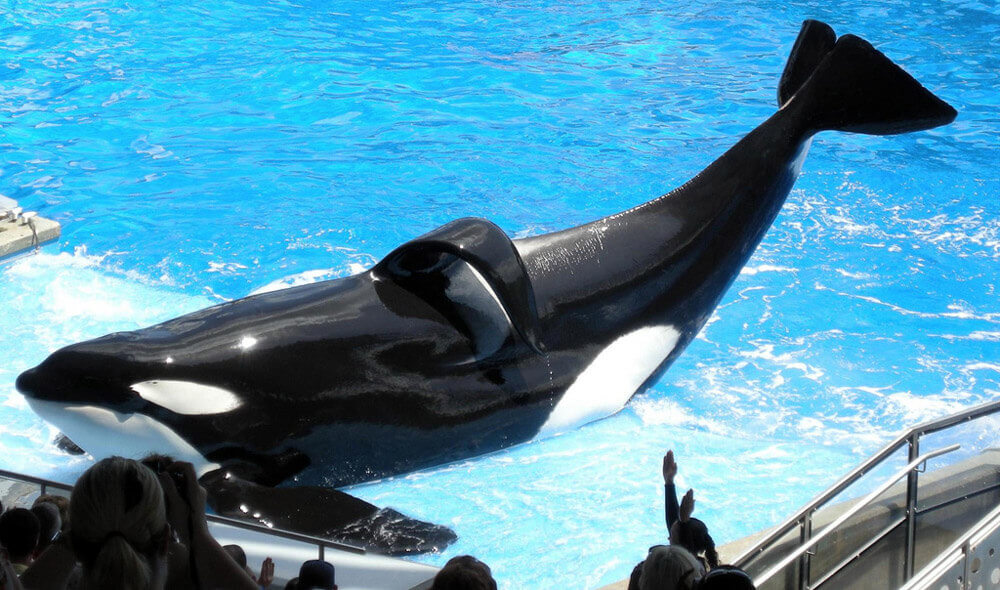 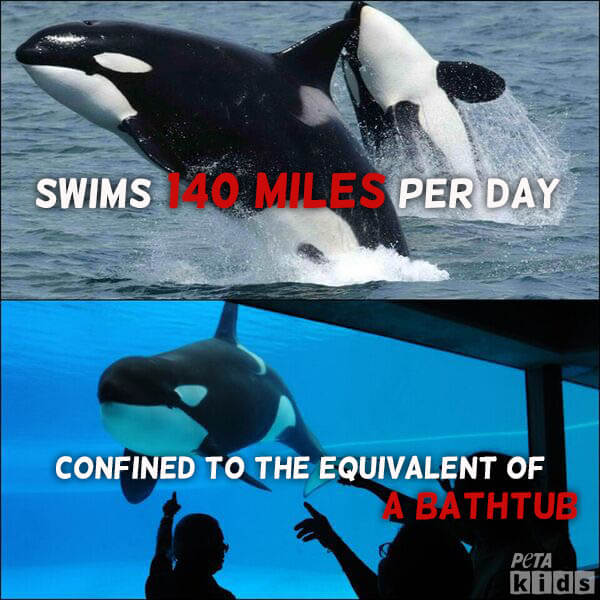 Like Tilikum, Lolita was taken from her family in the ocean when she was young—she was just 4 years old when she was captured. She’s spent over 50 years at the Miami Seaquarium, in the smallest orca tank in the world. With nothing else to do, she spends most of her days just floating listlessly. She has no orca companions.

Lolita certainly needs all the love she can get, so instead of (or in addition to!) having students make valentines for each other, have them take this opportunity to send a message to the Miami Seaquarium asking it to show compassion for Lolita by finally releasing her into a seaside sanctuary.

If You Teach Kindergarten Through Sixth Grade

After discussing Tilikum’s and Lolita’s stories, ask students empathy-building questions about the feelings that they would have if they were in their position. Here are some examples:

Then, ask students to create Valentine’s Day cards with construction paper and markers. Have them sign their names and add a personalized messages asking the Miami Seaquarium to show compassion for Lolita by releasing her into a seaside sanctuary, where she’ll never be forced to perform again. 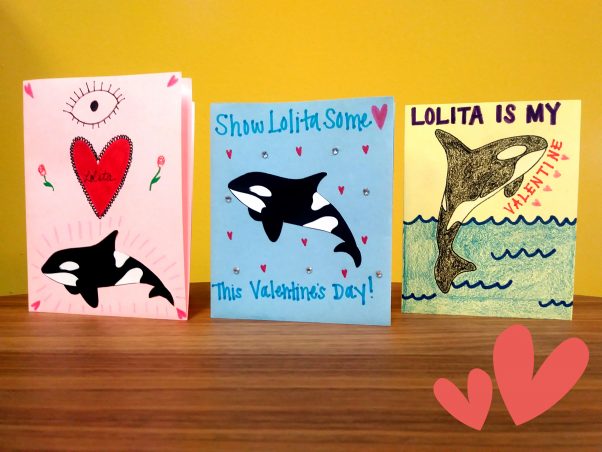 After your students have finished making their valentines, mail them to the following address:

If You Teach Seventh Through 12th Grade

After discussing Tilikum’s and Lolita’s stories, ask students to research the history and effects of keeping orcas like them in captivity and to take notes on what they’ve learned, citing their sources. As a bonus, offer high school students extra credit if they watch Blackfish (which streams on Netflix!). 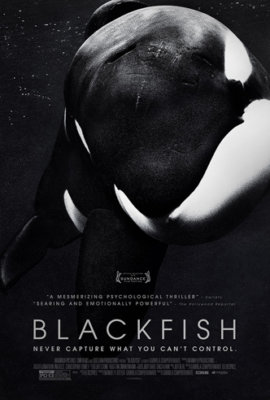 After students have done some research, ask them to create Valentine’s Day cards. Have them write messages on the cards explaining why they feel that Lolita deserves to be sent to a seaside sanctuary to live out her days as peacefully and naturally as possible, without ever having to perform again.

For a more extensive project, have students write one-page letters to the Miami Seaquarium based on their research, citing the facts that show how horribly orcas suffer in captivity.

After your students have finished writing their cards or letters, mail them to the address above.

We thank you for speaking up for orcas and wish you a happy Valentine’s Day. Don’t forget to e-mail a photo of your students’ valentines to us at [email protected]—we may feature you on our Facebook page!