Sometimes the language used in math word problems reinforces negative stereotypes about animals or promotes activities in which they’re harmed. When you encounter a word problem that reflects an unkind attitude toward animals (e.g., one about selling eggs or going to an animal-based circus), start a discussion with your students exploring why the situation is inhumane (e.g., hens used for eggs are treated cruelly, or elephants and big cats are abused in circuses). Further students’ comprehension by having them rewrite the word problem so that it’s more compassionate.

Introduce humane vocabulary terms such as sanctuary, animal companion, and vegan with the sample word problems below. Use TeachKind’s other mathematical exercises to help students practice their math skills and flex their empathy muscles. 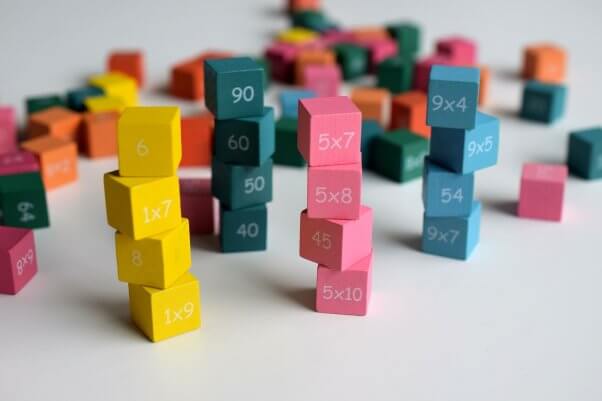 Check out TeachKind’s other math lessons! 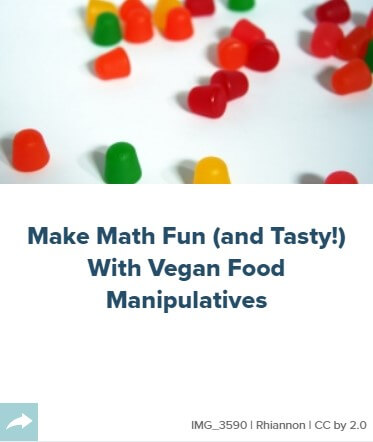 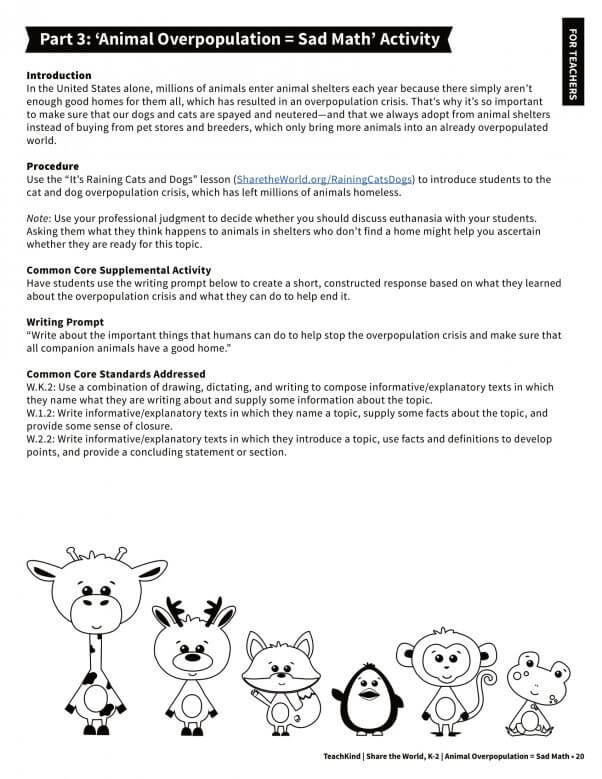 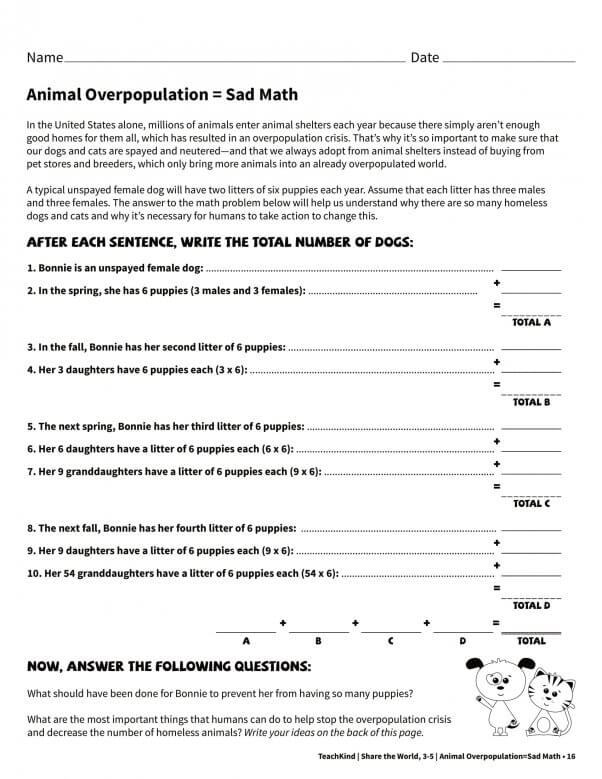 Like these ideas? Please share them to inspire other teachers to incorporate compassion for animals into their everyday lessons.

Need more classroom inspiration? Fill out the form below to sign up for TeachKind News.