Mother’s Day is a time to recognize mothers for their dedication to their children—and a great opportunity to teach your students that some of the best moms in the world are in the animal kingdom.

Celebrate this holiday with your class using these compassionate activities that will help foster kindness to animal moms.

Learning About a Mother’s Love From Animals

Read books to your class that showcase the special relationship between mothers and their young to help your students appreciate how similar human and animal mothers are. One of our favorites is Motherlove by Virginia Kroll, which highlights the unique, interesting, and universally loving relationships mothers have with their offspring—human or otherwise.

And if your class reads one of the many children’s books about animal mothers that depict the characters with human traits, be sure to provide your students with accurate information about the real animals, too.

Show your class photographs of animal mothers with their babies, and read the endearing facts about each mother. Have students use the photos for inspiration to create their own illustrations of the powerful love of animal mothers on Mother’s Day cards for their own moms.

Share with students Takara the orca’s tragic story. She gave birth to her fifth calf and the last orca to be born at SeaWorld, in April 2017. But just three months later, the company announced that her baby, Kyara, was dead. The news came after the park had announced only a few days prior that she had an infection (likely pneumonia) and moved her to a husbandry pool, away from Takara.

Kasatka, Takara’s mother, also died in 2017 at SeaWorld San Diego, reportedly of a bacterial lung infection from which she’d been suffering since at least 2008. Like so many captive orcas before her, she died without the comfort of her mother or any other family members.

Let’s not allow Takara and other orcas to continue swimming in endless circles in concrete tanks for decades: Have your students write letters to help persuade SeaWorld to release all the orcas at its parks to seaside sanctuaries. Letters should be sent to Marc Swanson, Interim CEO, SeaWorld Parks & Entertainment, P.O. Box 690129, Orlando, FL 32869.

Many students don’t realize that cows don’t always have milk in their udders and that they don’t need to be milked by farmers. They produce milk for the same reason human mothers do: to feed their babies. Cows give birth after around 10 months of pregnancy, and mother and calf have a strong bond. When left in peace, mother cows nurture and protect their babies. But in the dairy industry, after just one to three days, farmers tear calves away from their mothers so that humans can drink the milk. This causes both cows and calves extreme distress. Mother cows have been known to cry out for days after their babies are dragged away from them.

Share this Twitter post with your students and discuss Mother’s Day from the perspective of a cow who is used for her milk—and whose babies are taken away from her over and over again:

You could also have students watch this video of calves being taken from their mothers, then ask them to imagine that they’re a mother cow in the video and write a brief story from her perspective.

Please share them to help inspire other teachers to incorporate compassion for animals into their Mother’s Day celebration! 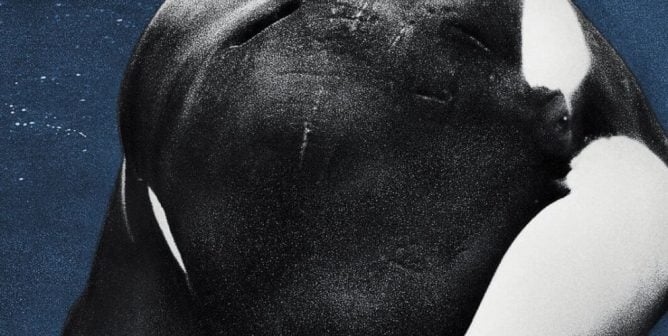 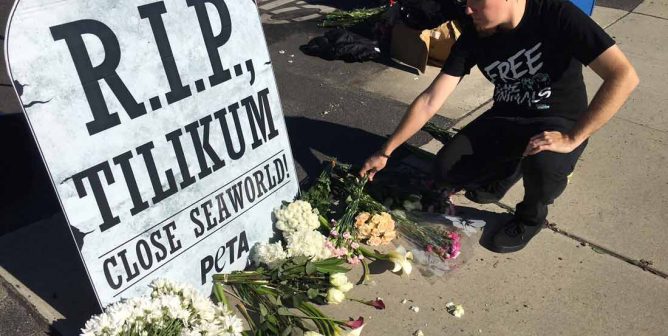 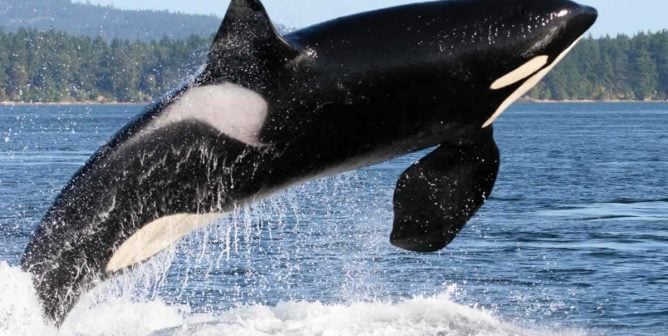 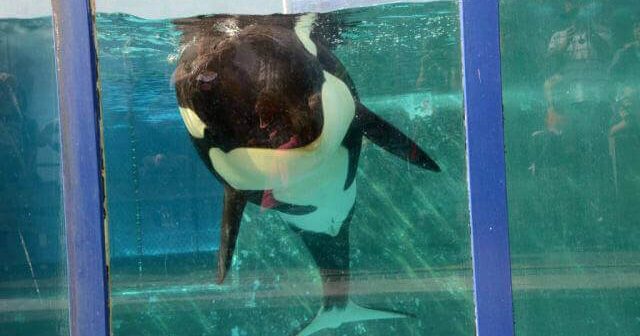