Showing thought-provoking films during class can be a super-effective way to teach students about animal rights issues—not to mention give you a little break from lecturing! Whether you plan a full-fledged lesson plan around one of these films or just need to fill an hour or two, the following options are sure to get your students thinking and inspire them to have compassion and take action for animals.

If you teach students in kindergarten through sixth grade, check out the following kid-friendly options: 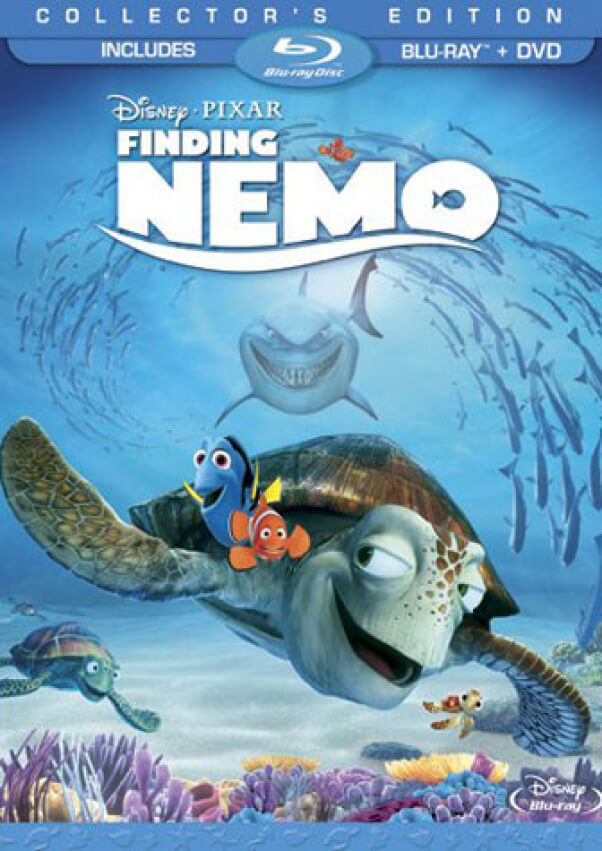 Fish belong in the ocean where they can swim freely—not in a tank or on someone’s plate. This fun animated adventure film follows a father fish on a mission to find his son, Nemo, who has been “fishnapped” by divers who want to display him in a tank. The film illustrates how fish feel pain, want to be free, and love their families—just like all other animals do. It even includes one of our favorite phrases: “Fish are friends, not food.” 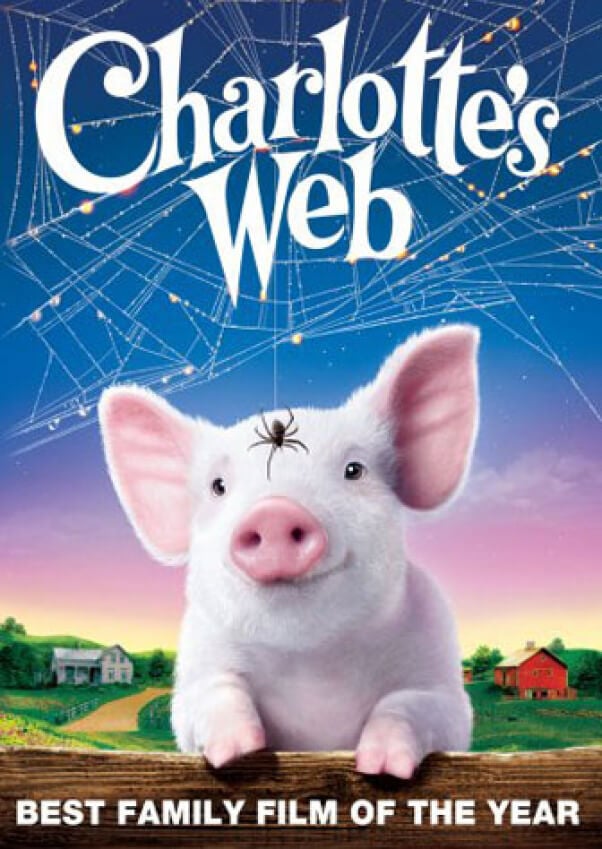 Wilbur the pig is in danger of being slaughtered until his friend Charlotte the spider steps in to show everyone just how remarkable he really is. Charlotte’s Web is a classic story that has inspired millions of people around the world to make like Charlotte and take a closer look at the animals they consider to be “food.”

The Fox and the Hound 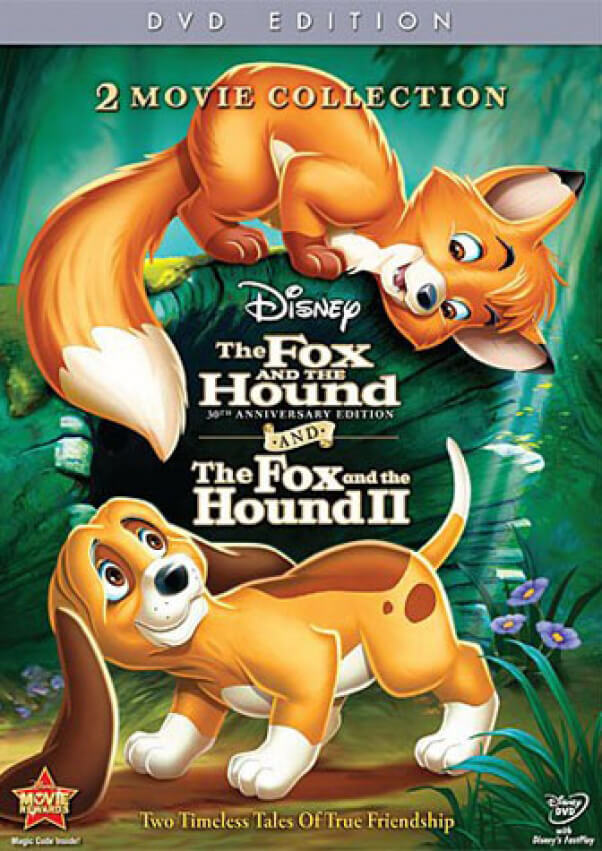 The Fox and the Hound

The Fox and the Hound tackles the cruel issue of hunting and shows that it’s no fun for the animals involved. Follow Tod the fox and Copper the dog as they form a friendship, despite the fact that society tries to make them enemies. 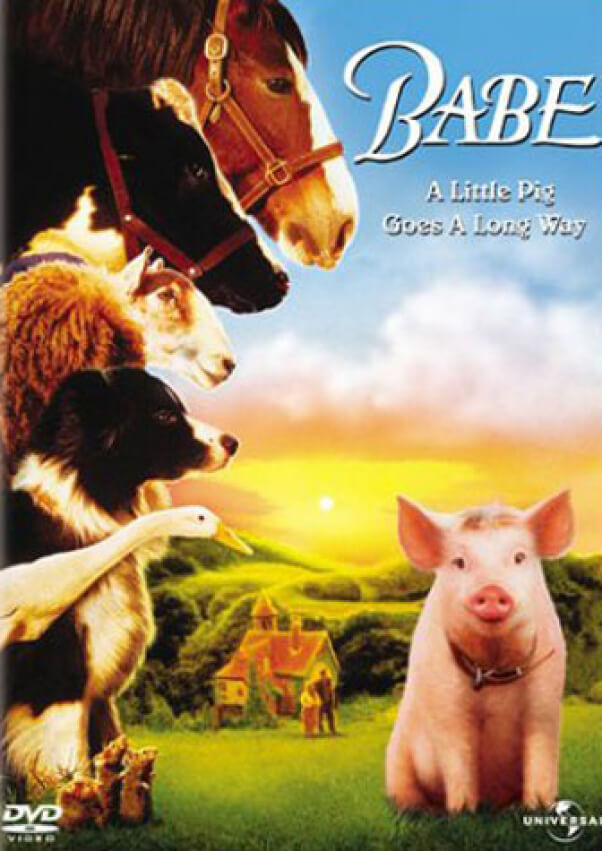 This is a classic animal rights movie. Babe is a heartwarming tale of a pig who proves that his life is worth more than a holiday meal. Taken away from his mother on a factory farm when he is only a tiny piglet, Babe is adopted into a family of dogs who are used to herd sheep on a farm. He shows everyone on the farm just how smart and sweet pigs can be when they’re only given the chance—and this film is sure to show your students the same. 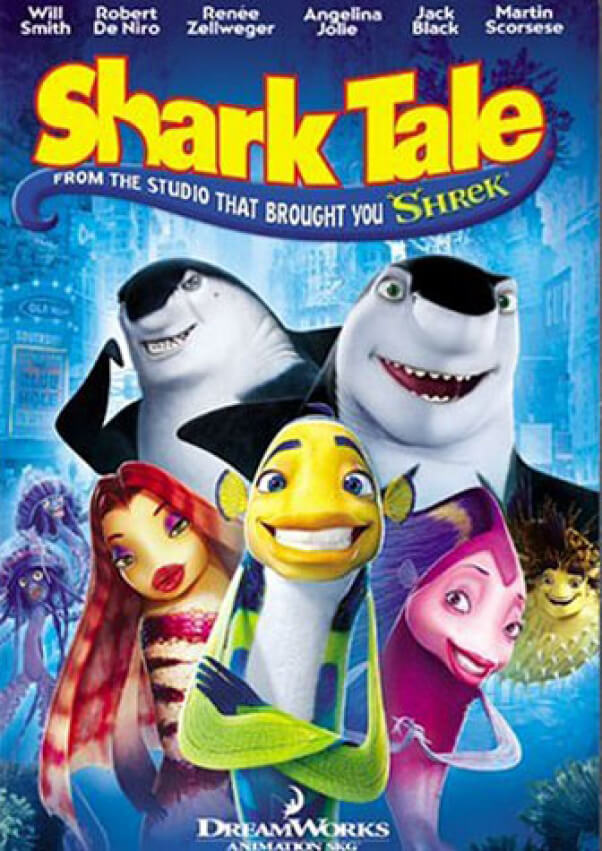 Shark Tale teaches us that all animals have feelings—even those humans tend to be afraid of! It features a vegetarian character: a shark named Lenny, who refuses to be a killer and teaches his fellow sharks to be compassionate. 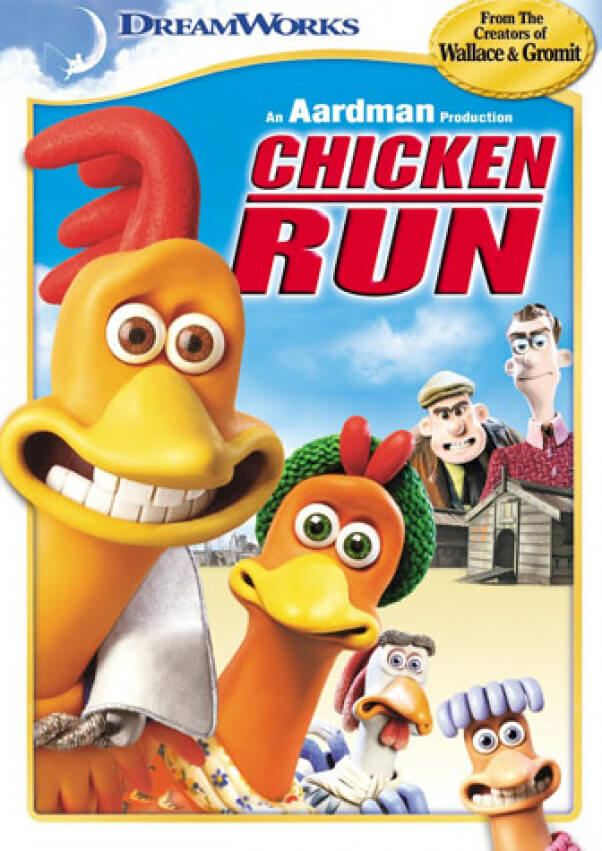 On a farm in England, chickens in a coop lay eggs day in and day out—because if they don’t, they end up being the farmer’s dinner. But these smart chickens have a plan to escape and get into all sorts of wild adventures along the way. 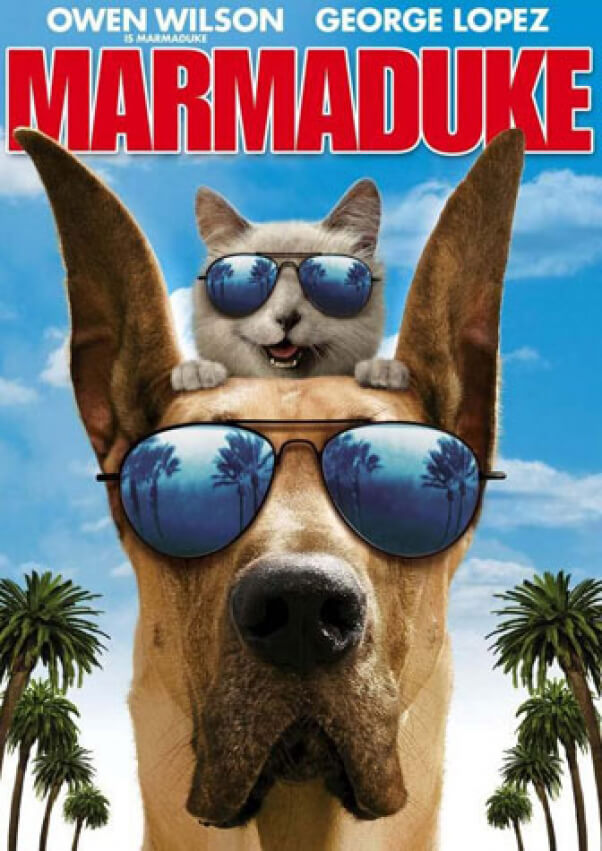 The purebred dogs keep this dog park segregated—that is, until lovable mutt pup Marmaduke steps in to show them just how remarkable adopted dogs can be. Teach a lesson on the importance of adopting animals and pair it with this fun flick. 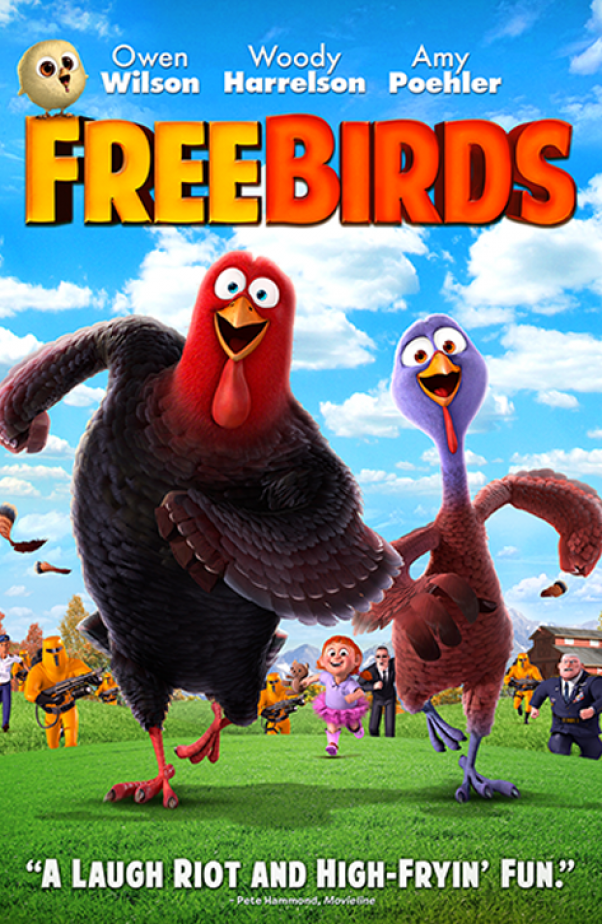 This Thanksgiving-themed flick tells the story of two spunky turkeys who travel back in time to the very first Thanksgiving to get turkeys OFF the menu. Free Birds draws attention to the plight of turkeys used for food and presents a wonderful opportunity to talk to your kids about turkey-free holiday meals.

If you teach students in seventh through 12th grades, check out the following documentaries: 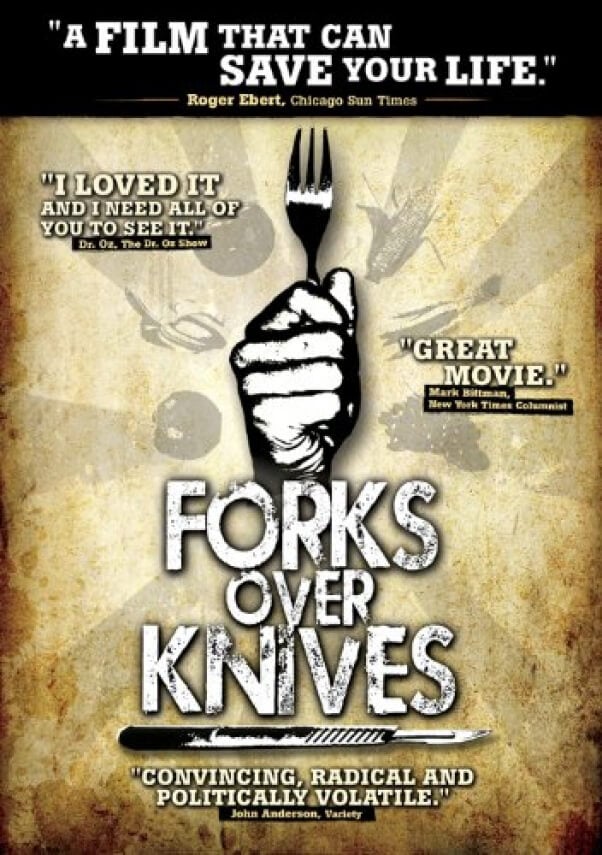 Perfect for a health or nutrition unit, this film follows two medical experts as they explore how eating vegan can be the solution to so many common health problems that plague our nation. Full of scientific facts and case studies, this film is sure to get your students thinking about vegan eating and how it can help their health and the planet. 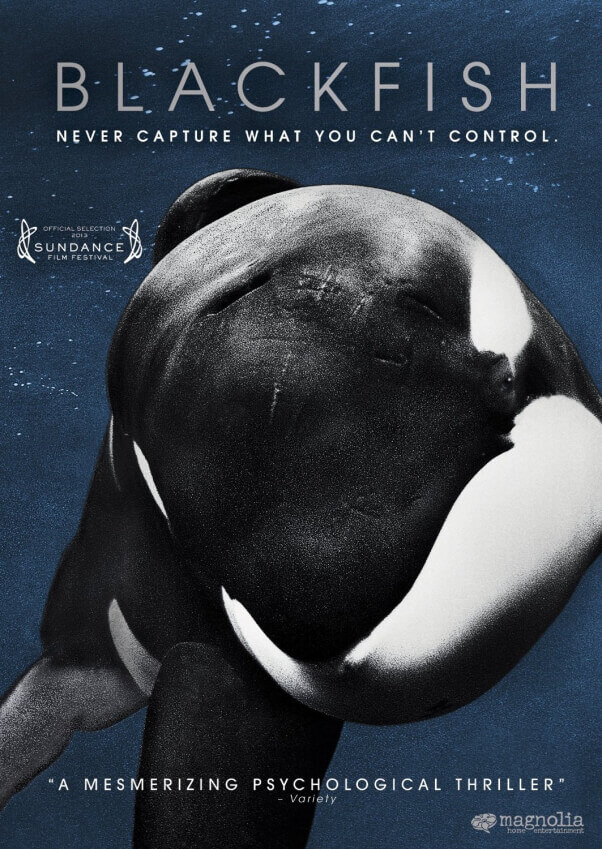 This critically acclaimed documentary goes behind the scenes at SeaWorld parks and exposes the suffering, neglect, and abuse of marine mammals, such as orcas, who are kept in captivity and forced to perform. Former employees of SeaWorld and experts in the field weigh in during this emotional film. Use TeachKind’s lesson plan on SeaWorld to delve even deeper into this controversial issue. 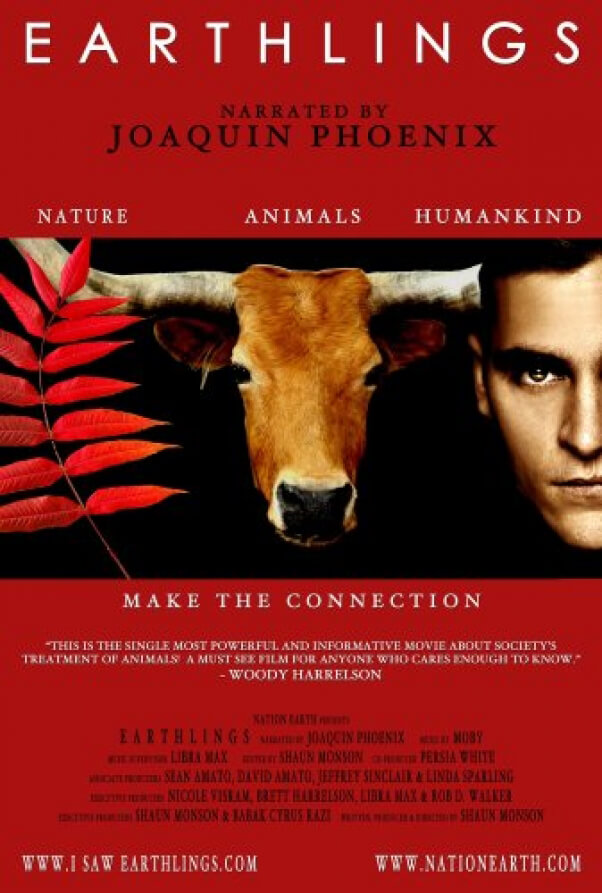 Use this film with discretion, as it provides an extremely graphic look into the reality of the ways that humans abuse animals in different industries—including for food, entertainment, clothing, experiments, and personal gain. Narrated by Joaquin Phoenix, this eye-opening look at animal exploitation can be a helpful tool when discussing moral issues in a philosophy course or a business ethics unit. 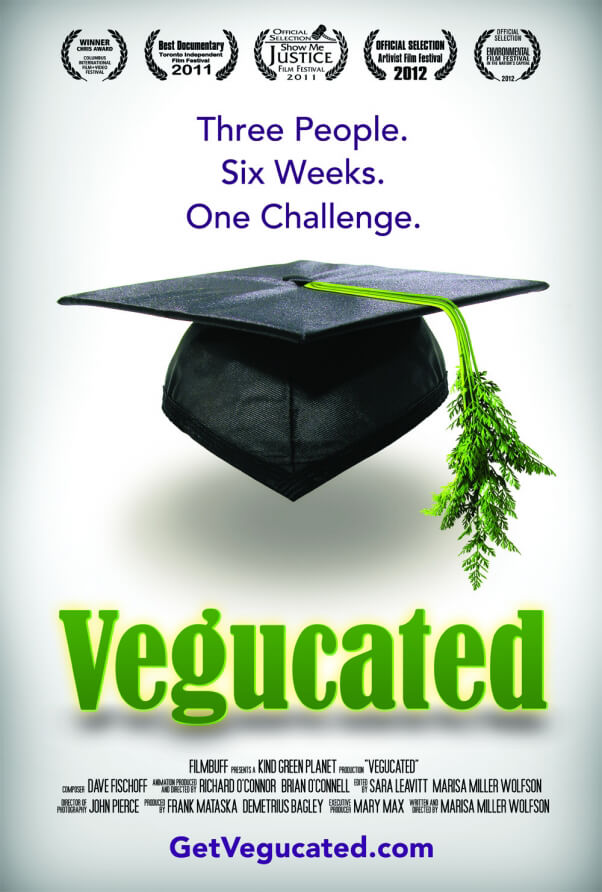 Vegucated is a film that follows three meat-loving New Yorkers who adopt an all-vegan diet for six weeks—and when they do, they realize the power that eating vegan has to change the world for both people and animals! Use this entertaining flick with a lesson on why people choose to go vegan.

Vanishing of the Bees 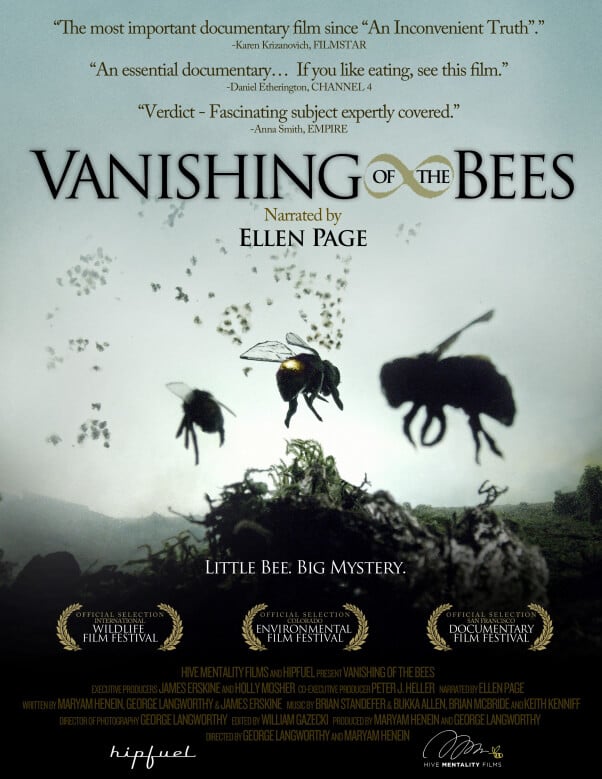 Vanishing of the Bees

Bees are dying and disappearing at an alarming, unnatural rate, and Vanishing of the Bees explores exactly how deeply that affects us. Hint: Bees pollinate a third of our food, so we can’t live without them. Show this film as part of a unit on ecosystems or the environment. 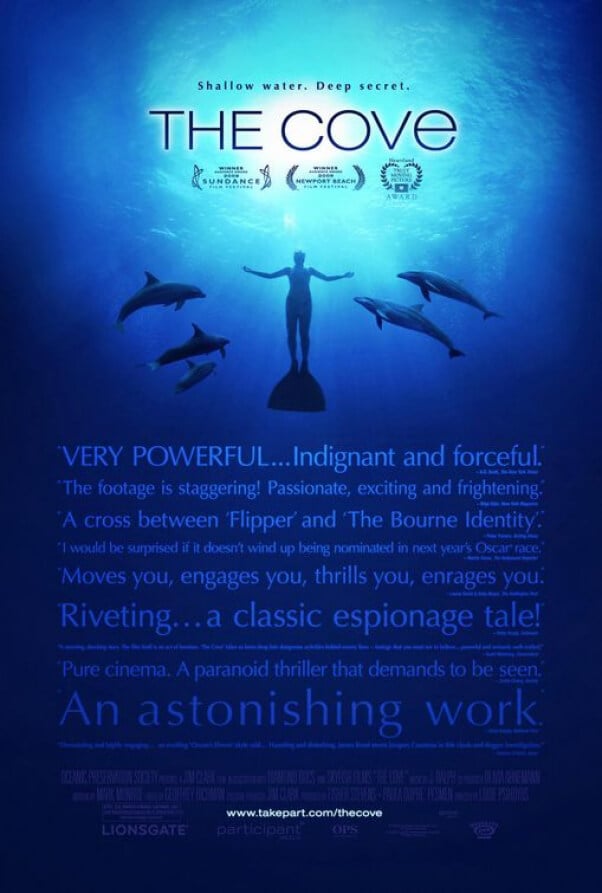 Dolphin shows are, unfortunately, popular tourist attractions (and sometimes even field trip destinations), but they come at a heartbreaking price. This Oscar-winning film investigates the annual dolphin slaughter in Taiji, Japan, and will empower students to make a difference for these intelligent beings.

I Am an Animal 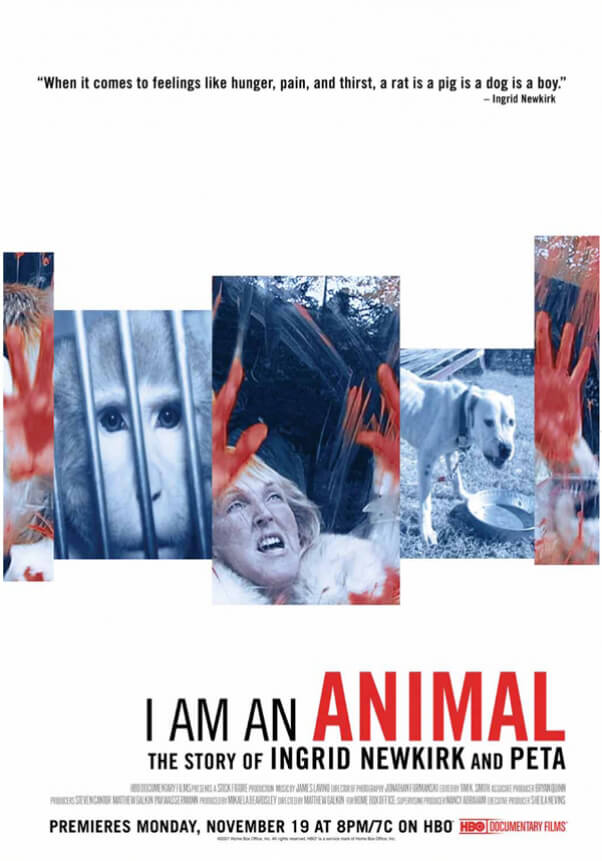 I Am An Animal

This documentary examines PETA’s history and its struggle to change the world for animals. It  introduces Ingrid Newkirk, PETA’s cofounder and president, showing how she has helped to shape the animal rights movement into what it is today. 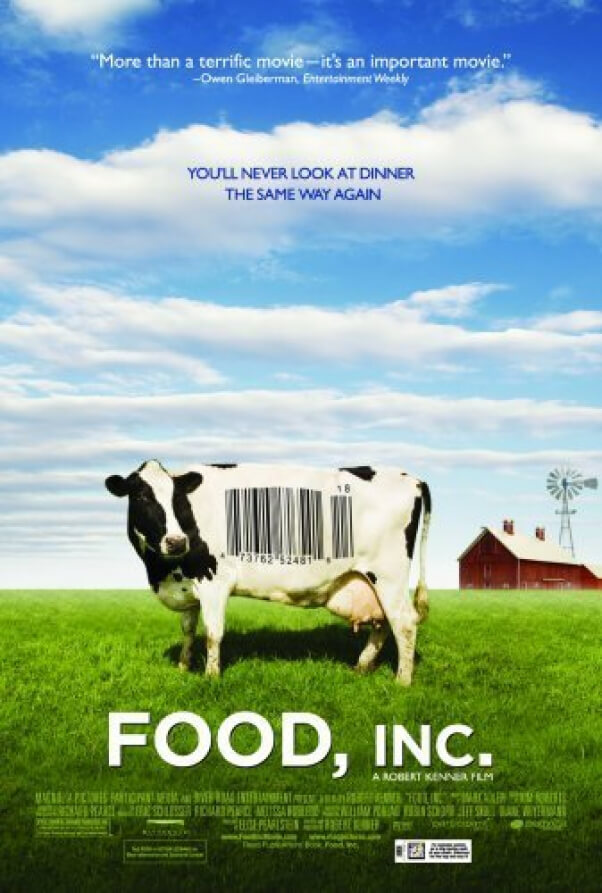 This movie takes an in-depth look at America’s food production and the corporations that prioritize profits over welfare, health, and the environment—and it explores how adopting a plant-based diet can make a huge difference on both large and small scales.

Note to teachers: Please use your own discretion to decide which of the above options are suitable for your students. Some films are more graphic than others, and we recommend that you view all material before sharing it with your class.