Red carpet, make room for the green carpet. PETA and menswear designer Stephen F have collaborated on an all-vegan, eco-friendly collection for the modern man, and the results speak for themselves.

To mark the start of New York Fashion Week, the collection made its green carpet debut outside the designer’s flagship store in Greenwich Village. Models from the Q Agency walked the runway in more than two dozen stylish wool-free suits to a soundtrack of Prince hits, in honor of the animal rights icon who famously shunned wool and fur. The show was produced by longtime PETA friend Kelly Cutrone and her fashion agency, People’s Revolution.

The tasteful suits are made with WonderFelt, a material produced from 100% recycled plastic bottles. The tuxedo blazers are made of cotton velvet, cotton denim, and other breathable wool-free blends. And the face of our exclusive partnership collection? It’s none other than that of Alex Lundqvist, the iconic star of several high-profile campaigns for brands such as Versace, Karl Lagerfeld, GUESS, and many others.

Stephen F was compelled to collaborate with PETA after learning about the cruelty inherent in the wool industry and the many innovative alternative wool-free materials that are readily available. He set out to prove that menswear can be just as stylish and beautiful using eco- and animal-friendly materials. Judging by the Fashion Week audience’s reaction, we’d say that he nailed it.

Even better, Stephen F decided to donate proceeds from the collection to PETA’s vital work to expose and end cruelty to animals. So far, we’ve released 11 investigations of 99 sheep-shearing facilities on four continents. The most recent exposés—recorded on sheep farms in Australia, the world’s largest exporter of wool—reveal that workers beat petrified, fully conscious sheep, mutilated them, and slit their throats.

And wool isn’t sustainable: Recent data show that the production of wool emits extremely high levels of greenhouse gases, which make it a significantly more environmentally damaging material and contributor to climate change than synthetic and plant-based alternatives.

Ethics and sustainability are increasingly important factors to consumers, leading many to avoid the skins of animals who were killed for clothing. Global fashion search engine Lyst reported this year that “vegan fashion” searches have risen 119% just since October 2018 and accounted for more than 9.3 million social impressions. It’s clear that the fashion industry is shifting toward animal-free styles in response to consumer demand.

You can make a difference today by leaving wool out of your wardrobe and choosing cruelty-free materials that are made from eco-friendly plants and recycled synthetics that no animal was killed for. PETA has taken the guesswork out of it with our simple “How to Wear Vegan” clothing guide. You can also help gentle sheep by urging Forever 21 to ban wool without delay. 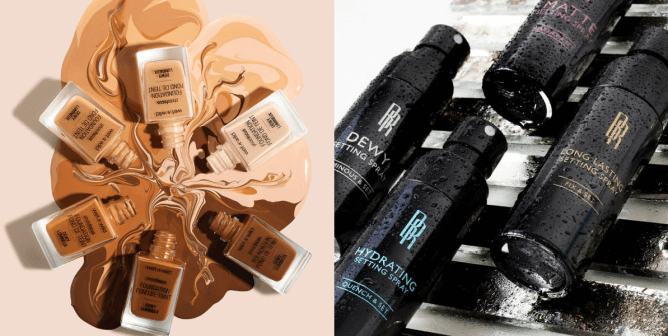 Glow Up With These Cruelty-Free Beauty Products From Walmart 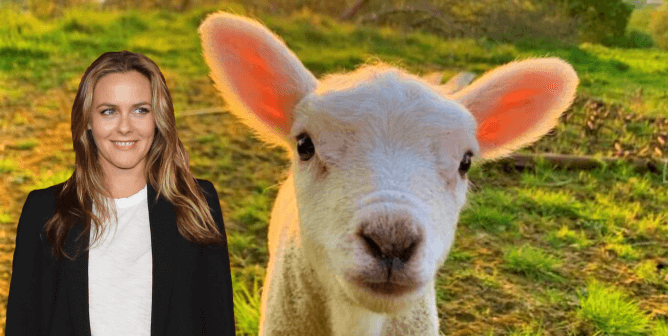