Did you know that more than a billion chicken wings were eaten during Super Bowl season in 2017? That amounts to millions of chickens who were killed and torn apart—for a snack.

Even though they’re inquisitive and social when given the chance, chickens may be the most abused animal on the planet. Thankfully, you can enjoy vegan cauliflower wings without harming a feather on anyone’s head. 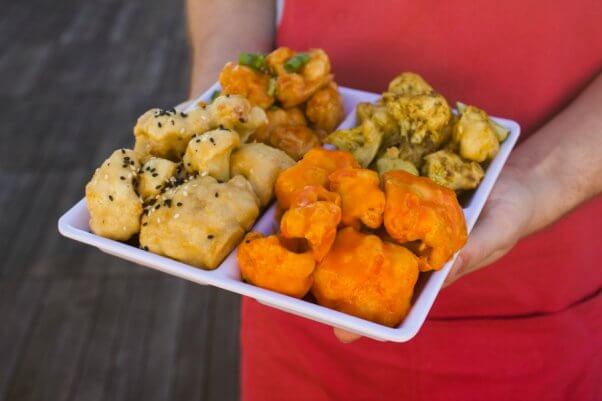 Whether it’s football season or just a regular Tuesday night, these crispy vegan cauliflower wings are the perfect appetizer. They can be made with whatever sauce you like, so we’ve come up with four distinct flavors for you to try: spicy Buffalo, tangy BBQ, curry lime, and baked sesame. 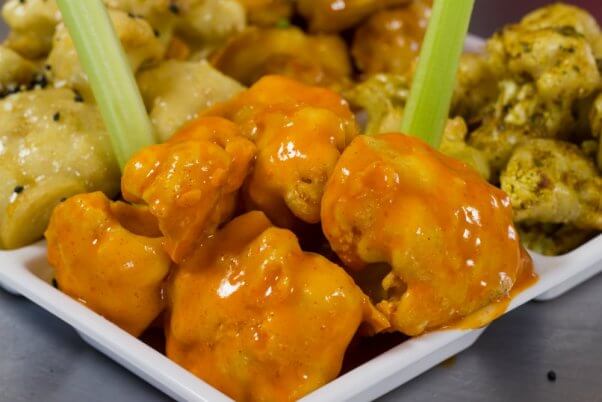 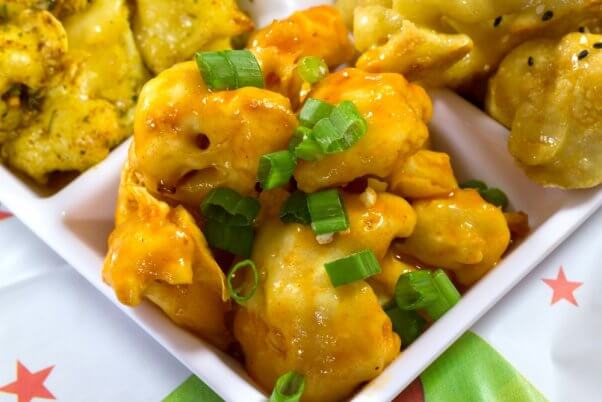 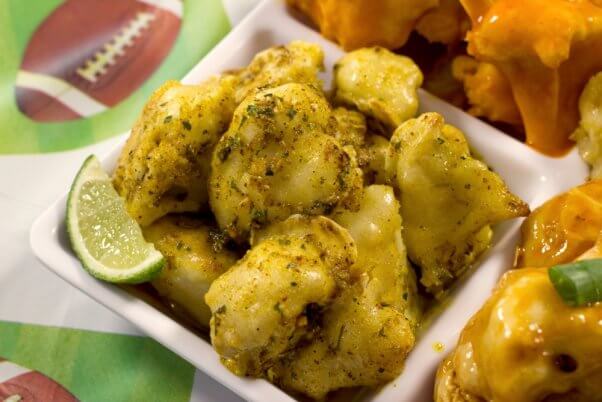 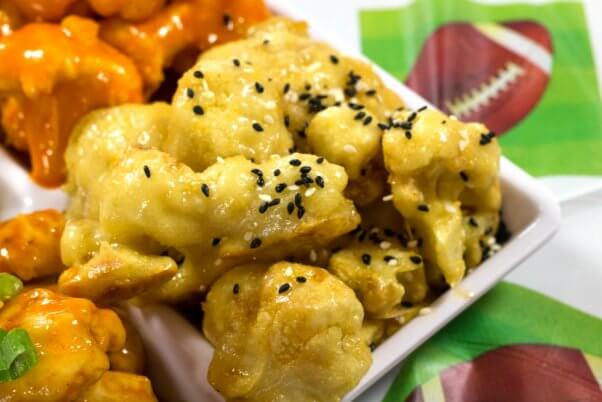 This football season—and every day—leave chickens and all their body parts off your plate. Order a FREE vegan starter kit today.