Second Helping: Vegan Meal Is Another Hit With N.C. Firefighters

There’s no truth to the rumor that David Wilson is giving up his banking day job to be a full-time vegan chef. But if he did, finding customers wouldn’t be a problem.

This summer, David, a volunteer firefighter, prepared a vegan meal for his buds at the Union Fire Department in Vale, North Carolina. He’d told them about the health benefits of going vegan—lower rates of heart disease, diabetes, cancer, and obesity—and they asked if he’d work his culinary magic on one of their favorite meals.

For most of the crew, it was their first taste of animal-friendly goodness, and by all accounts, the vegan chicken alfredo—served with garlic bread, salad, sweet tea, and mocha chip cookies (David’s specialty)—hit the spot. 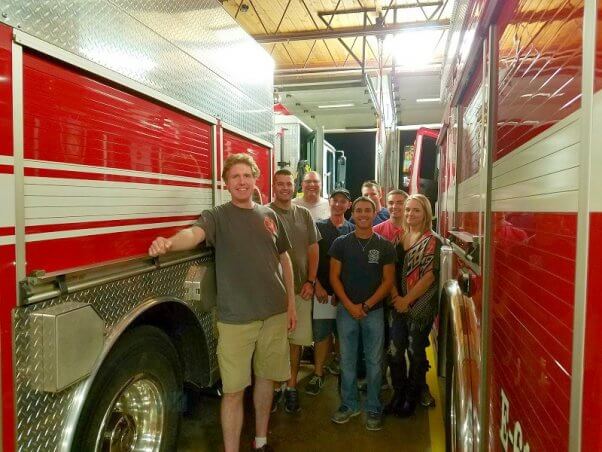 The chief said that the pasta dish was “awesome” (and asked about vegan lasagna), and another firefighter texted, “Way to go! It was a big hit!”

In October, David was ready to oblige with hearty helpings of mouthwatering sloppy Joes that he served to about 10 firefighters. Beyond Meat’s Beefy Crumble stood in for cow flesh, and the firefighters said that they couldn’t tell the difference. They also filled up on cole slaw, chips, and sweet tea. 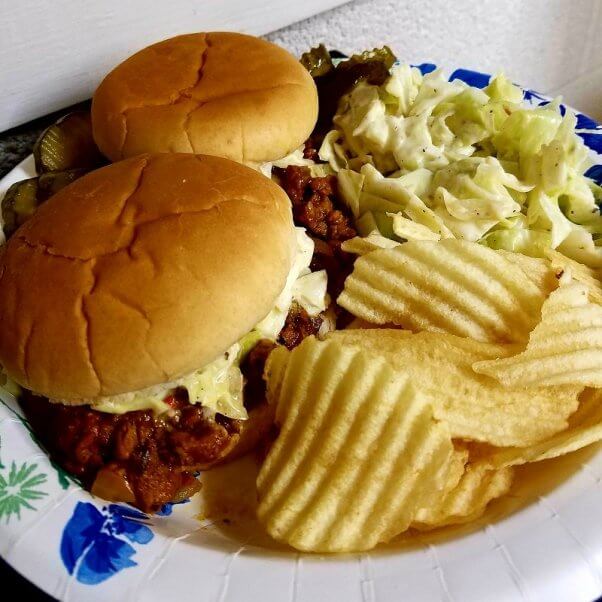 How did it go over? The fire station’s chaplain summed it up: “The meal was amazing … I’ve eaten meat my whole life and if you wouldn’t have told me it was vegan, I would never have guessed it. I thought they were better than the sloppy Joes that I make with beef. Thanks for sharing with us.” 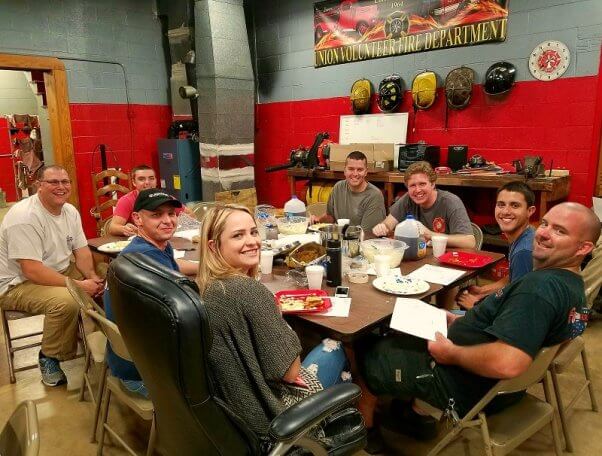 David, who is all about sharing, said he kept the meal simple and casual because he wanted his friends to see how easy and inexpensive it is to make kind, healthy choices about what we put on our plates. So he brought along a stack of PETA’s free vegan starter kits. The chief—who found the vegan sloppy Joes “very filling”—was the first to snatch one up! 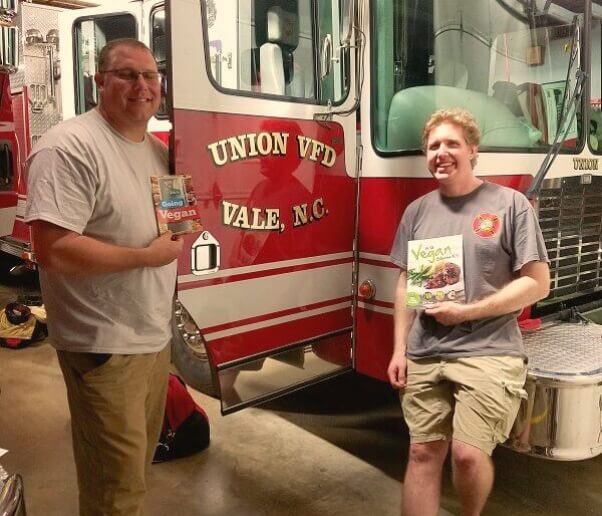 Why not share the joys of vegan deliciousness with your friends by whipping up a quick and easy meal? Sounds like a recipe for success.