A version of this article first appeared on PETAIndia.com.

Americans know that going vegetarian is not a new concept. But it’s also true that some people in India have been eating vegan for thousands of years. The Brokpa tribe of Ladakh, for example, has thrived while eating a plant-based diet for more than 5,000 years—all while living in harsh Himalayan terrain. 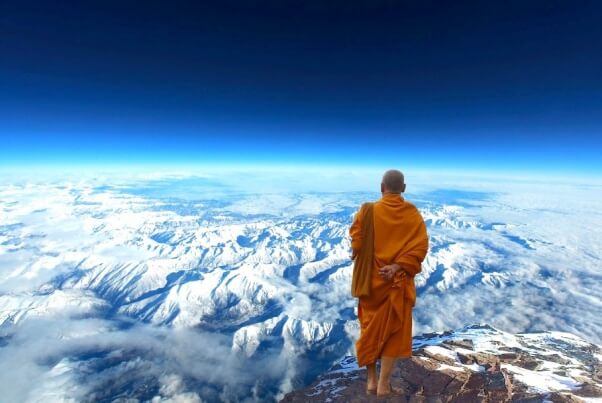 Plant foods provide all the nutrients and vitamins that the Brokpa need to live healthy, active lives at 15,000 feet. The tribe’s staple food is barley, which its members harvest on steep mountainsides. In addition to barley, a traditional Brokpa meal might include roti baked in an earthen oven, lettuce leaves, roasted potatoes, spring onions, boiled cauliflower, and wild mint. Almonds, apricots, and walnuts are other essential foods, consumed with large amounts of black tea fortified with barley flour.

Fuelled by this healthy vegan fare, the Brokpa trek long distances, and many tribe members are active even into their 90s. Visitors have also marveled at the Brokpa’s seemingly flawless skin, which is no surprise since they consume healthy vegan foods. Fruits and vegetables are packed with essential vitamins and antioxidants, which help make skin radiant.

The proof is in the (vegan) pudding. Find out more reasons why people are choosing to go vegan: Order PETA’s free vegan starter kit, complete with nutrition information, how-to-transition tips, and tasty recipes.

Send Me a Vegan Starter Kit!