Is Coconut Milk Vegan? Here’s What You Need to Know

Is coconut milk vegan? While the liquid that’s squeezed from the meat of a coconut is typically vegan, there are some exceptions to the rule.

When Is Coconut Milk Not Vegan?

Some coconut milk producers, including Thai brand Chaokoh, force monkeys to pick coconuts on farms. A PETA Asia investigation revealed that these monkeys are chained by the neck, locked inside cramped cages, and forced to climb up and down trees to collect up to 1,000 coconuts per day. There’s nothing vegan about using animals—they’re reportedly taken from their families when young and denied mental stimulation, companionship, freedom, and everything else that would make their lives worth living, all so that they can be used to pick coconuts.

How Do I Know My Coconut Milk Is Vegan?

Producers of coconut milk that’s sourced from regions outside Thailand—including Brazil, Colombia, Hawaii, India, and the Philippines—harvest coconuts using methods that usually don’t involve monkeys. To be certain that what you’re buying is vegan, support brands that have policies of sourcing only from farms that don’t use monkey labor.

How to Use Coconut Milk

Because of coconut milk’s creaminess, it’s perfect in vegan ice cream and dairy-free creamer recipes. Try the canned variety in everything from curries to whipped cream. Or try it from a carton—it’s usually lighter in this form and perfect for cereal or smoothies.

It’s great for veggie Thai-style curries, such as this one: 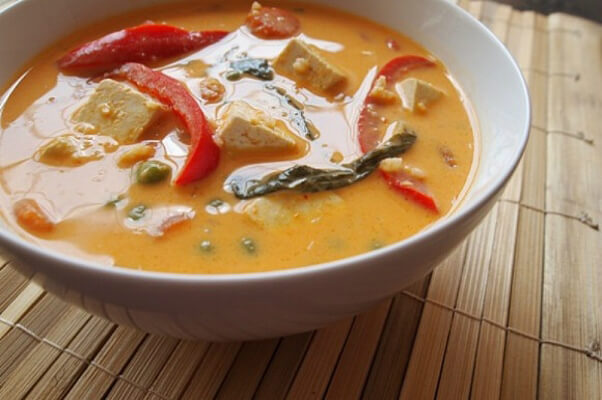 If you have a sweet tooth, try making your own coconut-based ice cream: 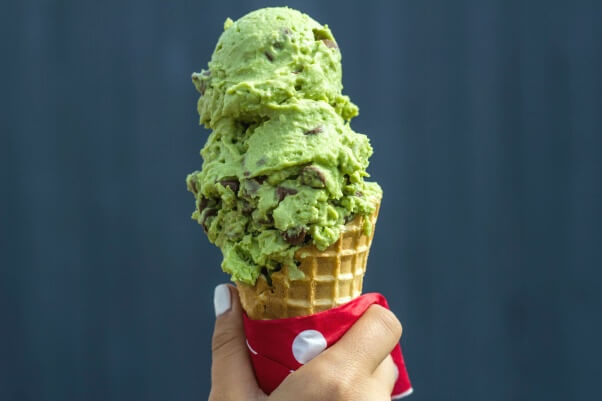 Top any dessert with this three-ingredient coconut whipped cream: 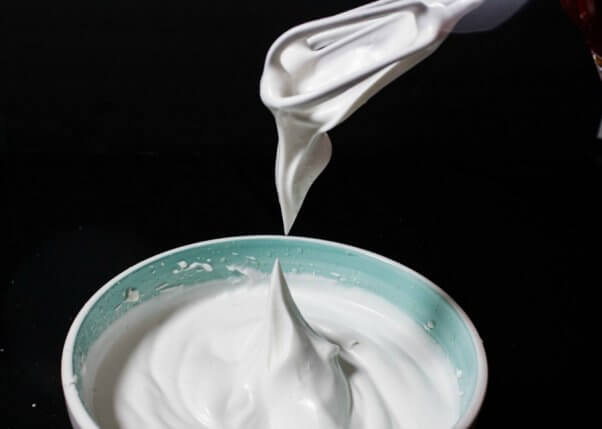 There are many other types of nondairy milks on grocery store shelves, including those made with soy, oats, almonds, and cashews. We’re convinced that when you try them, you won’t be returning to the dairy kind, whose production is inherently cruel to cows.

What You Can Do to Help Monkeys

Besides avoiding Chaokoh coconut products, you can ask the managers of your local grocery stores to reconsider their relationship with this brand. Speak up for monkeys today: