The following post was originally posted by Logan Scherer.

I’ve already taken it upon myself to make St. Patrick’s Day into St. Patrick’s Week. I’ve been gorging on shepherd’s pie and Irish whiskey cake for days now—all washed down with some delicious vegan beer.

“Vegan beer?” you might ask. While hops and oats seem vegan-friendly enough, gelatin, casein, and honey are among the many animal-derived ingredients that may be found in nonvegan beers. But not to fear! From Corona to Miller to Pabst to Yuengling, tons of widely available beers are cruelty-free, making it easy to ensure that your St. Paddy’s Day is a compassionate one.

Here’s a list of some of my personal St. Paddy’s Day favorites:

Today—and every time you drink—make sure that your beverage of choice is cruelty-free by checking out this comprehensive list of vegan beers. 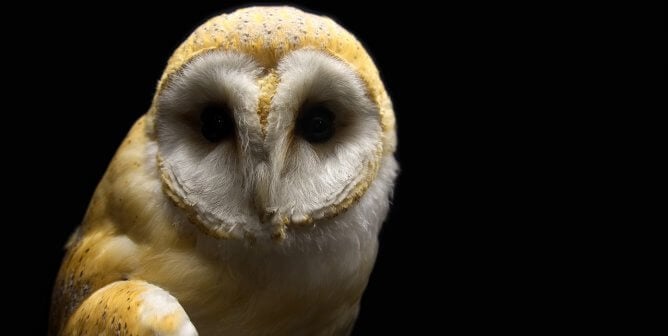