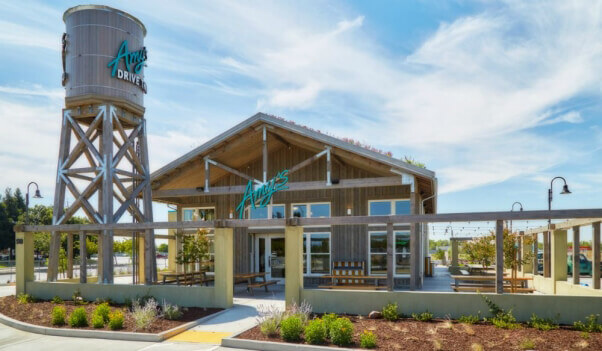 You’ve seen Amy’s Kitchen in your grocery’s frozen food aisle, and now there’s a drive-thru to match. Boasting more than 95 percent organic ingredients as well as vegan and gluten-free options for everything on the menu, it’s no wonder that this place is called a “ridiculous success.”

With menu items such as burgers, pizza, mac and cheese, and shakes, you’ll wonder what took so long for a place like this to exist. 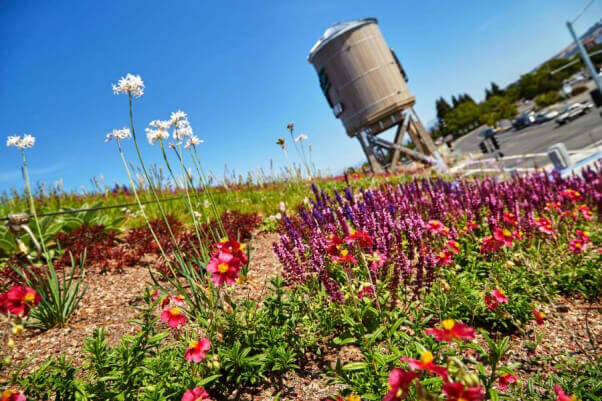 Amy’s Drive Thru also has a “living roof” topped with drought-tolerant and native California plants, which are watered using rain runoff. If you’re in Northern California, check out Amy’s Drive Thru.

Mind blown by the new @amyskitchen all #vegetarian drive-thru fast food restaurant in Northern California. @fantasticbird and I basically ordered the entire menu. Epic food, hip design, super sustainable, and generally awesome! 🍟🍔🍕 Everything on the menu can be made #vegan! #AmysDriveThru

The best thing for animals is to keep them off your plate. Go vegan, and tell other fast-food restaurants that you want vegan options.