Fishing is damaging to animals, the environment, and your health. We’re convinced that after you read this article, you’ll want to toss your rod and reel in the nearest dumpster. 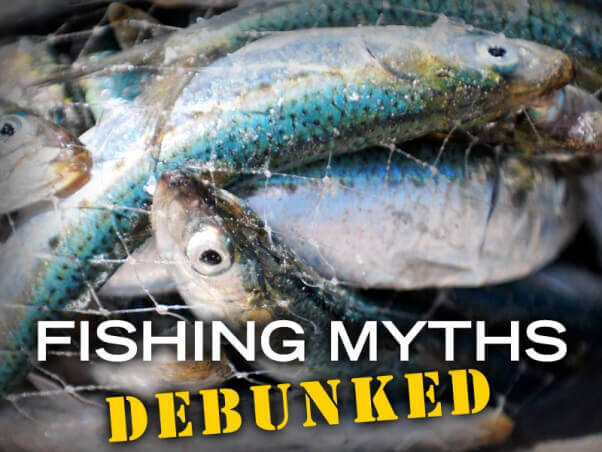 3. Does catch and release harm fish? 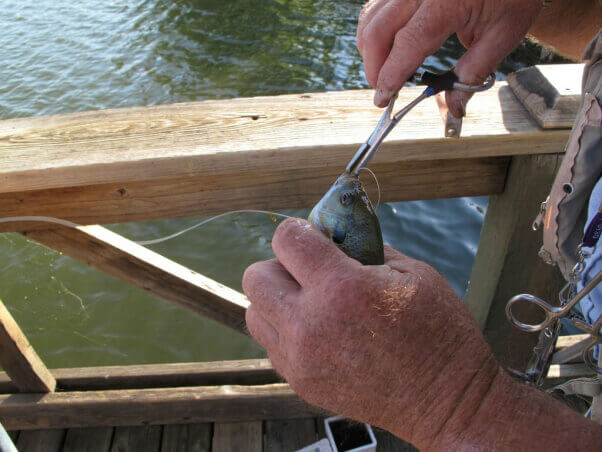 4. Is consuming fish bad for your health? 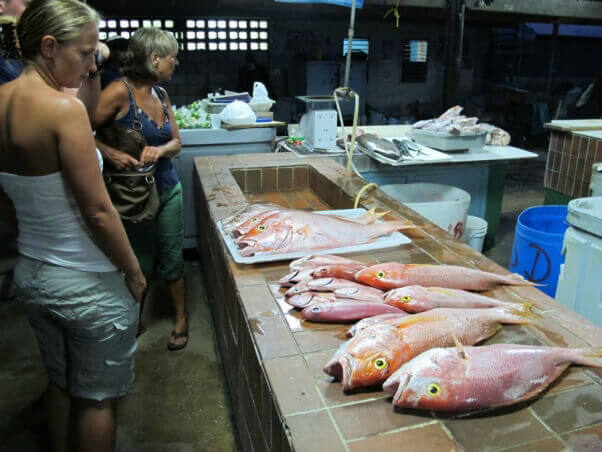 5. Does fishing harm the environment?

Thankfully, there are many low-impact activities you can enjoy outdoors! Check out our cruelty-free guide to camping, or try any of these activities: