Dates can end up being wildly successful or downright painful based on the location alone. You could be with a really great person, but because the setting isn’t right, the whole thing can just feel off. And let’s face it, what’s romantic or enticing about being in an atmosphere where animals are mistreated? Here’s a list of cruelty-free date ideas that are sure to charm your partner, whether it’s for your first date, your anniversary, or just another weekend rendezvous with your sweetie.

1. Instead of going to SeaWorld or to an aquarium, spend the day at the beach. I’ll admit that I used to enjoy going to the aquarium and watching dolphin shows, not realizing the devastation that these facilities cause their marine inhabitants. Now, I would much rather spend a day splashing around in the water with my man. We like to bring a Frisbee to toss back and forth between waves, but you can bring other things like a volleyball or books and magazines. Whatever sand-filled activities you choose to participate in, be sure to pack your sunscreen and shades!

2. Instead of attending a circus, attend a sporting event. Here, the players aren’t being forced to do anything cruel or unnatural. Instead, they’re just doing what they love. My boyfriend, Sean, certainly knew what he was doing when he took me to a White Sox game on our first date. It was the best first date I’d ever had, and now, more than 2 1/2 years later, I’m still his girl! 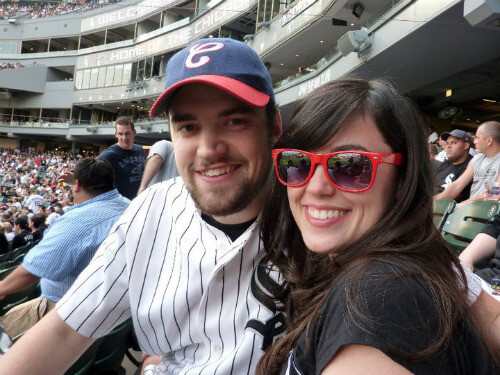 3. Instead of taking a ride in a horse-drawn carriage, go for a bike ride. This way, rather than making some poor horse hustle through traffic, you can take a leisurely cruise through a park and get in a bit of light exercise. If you really want to get cutesy about it, you can take a whirl at the tandem bicycle, which my boyfriend is still trying (in vain) to get me to do (again).

4. Instead of going to a zoo, go to an animal sanctuary. All over the U.S. and abroad, these safe havens protect animals from exploitation. And whose heart wouldn’t be softened by seeing these adorable little critters who have gotten a second chance at life? 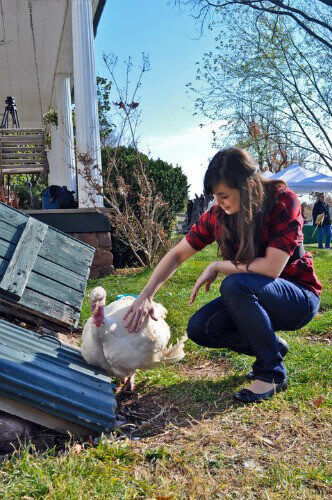 5. Instead of dining at a steakhouse, dine at a vegan restaurant. This one is pretty self-explanatory. We all know how the meat industry wreaks havoc on animals—as well as the environment and our own health. Keep your meal cruelty-free by eating at a vegan restaurant or at least by making sure that the selected restaurant has some vegan options before you show up.

6. If you don’t feel like going out to eat, purchase a vegan cookbook or peruse the recipes here and whip up dinner together. Sean and I love to bond in the kitchen, working in unison to create a delectable dish that we can both enjoy. Sometimes a very relaxed date like this one can make you feel the closest to each other. 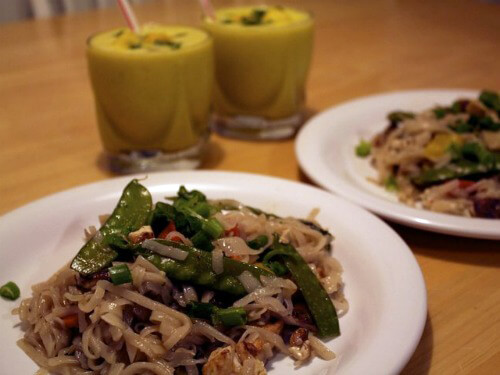 Most of us can agree that compassion is sexy. Any one of these cruelty-free date ideas just might be the ticket to winning over your new flame or reconnecting with your significant other.

What’s your idea of a winning, cruelty-free date spot?