Each year, the down and silk industries exploit millions of geese, ducks, silkworms, spiders, and other animals, causing unnecessary pain and suffering to these feeling beings.

Geese and Ducks Suffer for Down
Down is the soft layer of feathers closest to birds’ skin, primarily in the chest region. These feathers are highly valued because they do not have quills. Most products labeled “down” contain a combination of these underfeathers and other feathers or fillers.

Most down comes from birds who are victims of the meat and foie gras industries. Ducks and geese often have their throats cut and are then scalded in hot water to remove large feathers.1 Sometimes, the birds are still conscious when they are dumped into the tanks of hot water.

A PETA eyewitness exposé of a Canada Goose down supplier showed workers rounding up panicked geese, grabbing and carrying them by the neck, as they struggled with their entire weight hanging from their necks, and crammed them into densely packed cages for transport to slaughter.  Distressed geese were seen climbing on top of each other in panic and fear, and some even suffocated., a trip lasting over five hours, the geese watched, terrified, as others right in front of them were shackled and killed—until it was their turn. PETA filed a complaint about the animal cruelty with the U.S. Federal Trade Commission and Canada Competition Bureau for deceiving customers when it comes to animal welfare.2

In addition to obtaining down from slaughtered birds, a large amount of down is torn from the bodies of birds who are still alive. PETA obtained undercover video footage of workers in Hungary (one of the world’s largest producers of down) pulling handfuls of feathers from geese so violently that the birds’ skin ripped open, leaving them with gaping wounds that the workers crudely sewed back together without using any anesthetics. One worker was photographed sitting on a goose’s neck to prevent her from escaping during the procedure. Up to 5 ounces of feathers and down are pulled from each bird every six weeks from the time they are 10 weeks old until they are up to 4 years old.3 Plucking birds causes them considerable pain and distress. One study of chickens’ heart rates and behavior determined that “feather removal is likely to be painful to the bird(s),” and another study found that the blood glucose level of some geese nearly doubled (a symptom of severe stress) during plucking.4,5

Buying down also supports foie gras production, in which ducks and geese have tubes forced down their throats and grain and fat pumped into their stomachs until their livers become diseased and enlarged. The birds are slaughtered, and their livers are sold as a “delicacy.” Many foie gras producers supplement their income by selling the birds’ feathers. Please read our factsheet on the foie gras industry for more information.

Silk Production Causes Painful Death for Insects
The so-called “silkworm” is actually a domesticated insect who, in nature, goes through the same stages of metamorphosis—egg, larva, pupa, and adult—that all moths do.6 Silk is derived from the cocoons of larvae, so most of the insects raised by the industry don’t live past the pupa stage, as they are steamed or gassed alive in their cocoons.7 At least 2,500 silkworms are killed to make every pound of silk.8

The military and medical communities have been testing on spiders, hoping to harness the strength and flexibility of spider silk for suture thread and to create a fabric that could replace Kevlar.9 If they are kept together in captivity, however, spiders succumb to stress-induced cannibalism. Approximately 1,400 spiders are needed to spin 1 ounce of silk, so farming spiders has not been a profitable venture.10 Instead, scientists have experimented on goats by inserting spider-silk genes into their cells, causing the goats to produce milk that contains silk proteins.11 They’ve also genetically modified silkworms in an attempt to produce spider silk.12

What You Can Do
Don’t buy silk or down items. Apart from the cruelty involved in its production, down is expensive and becomes useless when wet—unlike cruelty-free synthetic fillers such as PrimaLoft® and Thinsulate™, which retain their insulating capabilities in all weather.

Warm, cruelty-free bedding and winter clothing are widely available in-store and online through many retail outlets. 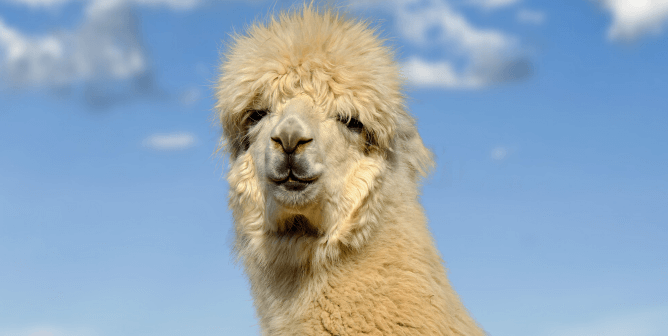 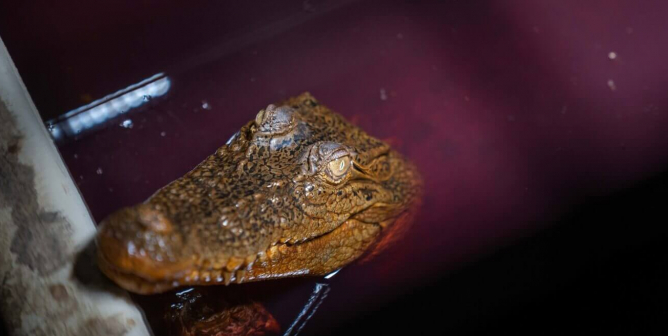