Discovering that your animal companion has been shot, poisoned, or otherwise intentionally injured or killed is very traumatic, and such incidents are even more tragic because most could have been prevented. Individuals who allow their animal companions to go outside unsupervised are, often quite inadvertently, putting those animals in very real danger of being harmed by people who are irritated by animals’ barking, defecating in yards, digging in flowerbeds, or bothering other animals. Those who are left alone in fenced-in yards or tethered at the end of chain are at the mercy of cruel neighbors or passersby who may maliciously harm them. It is imperative that guardians supervise animals’ time outdoors and ensure the safety of the animals they care for by taking them for walks on a leash, visiting parks, or playing in a safe, secure yard—together.

Animals can die from drinking as little as a teaspoon of spilled antifreeze, and cruel people often use this sweet-tasting poison as a permanent “fix” to a perceived problem with an animal. Proving in court that there was malice or intent to hurt and/or kill the animal(s) can be difficult—especially if evidence is purely circumstantial—so in many cases, the perpetrator is never brought to justice.

In some communities, it is legal for citizens to shoot dogs who are “trespassing” on private property. Police officers who lack the training to read canine body language and fail to realize that the animals pose no threat have also been known to shoot harmless dogs who were running at large..

Your First Step
If you suspect that your animal companion has been maliciously harmed, immediately take him or her to a veterinarian for treatment. If the animal dies, have the body necropsied and get a statement from your veterinarian describing the animal’s injury or illness and the treatment provided. If your companion has been poisoned, have laboratory tests done to determine the source of the poison and then keep the test results for your records.

Filing Charges
If you know who is responsible for harming your animal companion, go to your local courthouse and file a small claims suit (no attorney is needed). Although it’s difficult to put a monetary value on an animal’s health or life, this simple court action may bother the perpetrator enough to prevent him or her from committing a similar crime in the future. When you file the form, which costs approximately $30 to $50, you will be given a court date. At the hearing, present all your veterinary bills, documentation of any related expenses, and your veterinarian’s signed statement. Unfortunately, animals can still be viewed as property with a price tag, and a small claims court can only recover the “dollar value” of the animal and your expenses.

But you may also be able to file criminal charges. To do so, find out who is responsible for investigating and enforcing the anti-cruelty codes in your town, county, or state, and then provide that person or agency with a concise, factual written statement about the incident, giving dates and approximate times. Collect short, factual written statements from witnesses, and write your own if applicable. File a complaint with a humane officer, the police, or a county or district attorney.

Along with the anti-cruelty statutes, other laws, such as those regarding discharging a gun within city limits and destruction of property, may have been violated.

Legal Reform
You can also help protect animal companions by working to reform local laws concerning animals. It may be possible to draft an addendum to an existing ordinance, which could, for example, specify that a trained animal-control/humane officer be employed by the town. Try to interest city or county officials by introducing and supporting the enhancement of current laws.

Never underestimate the local media’s interest in cruelty-to-animals stories. Visit the offices of your local newspapers and television stations with a well-documented case (and photos, if possible) and try to interest reporters in the story.

Prevention
The only way to ensure the safety of your animal companions is to keep them indoors. Disease, cars, other animals, and cruel people are only a few of the risks that free-roaming animals are exposed to on a regular basis. Many people believe that cats and dogs are independent animals who are capable of fending for themselves, but they need strict supervision if allowed outdoors—just as children do. Animal companions rely on their guardians’ vigilance to keep them safe.

Nothing can bring back a cherished companion animal who has been killed by an unkind person, but we can take steps to prevent similar tragedies from befalling other animals.

Urge Petco to Stop Selling Birds, Reptiles, Fish, and Others 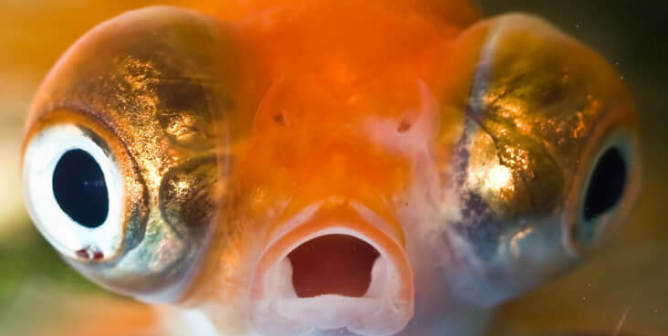