Natalie Portman, who won an Oscar for her role in Black Swan, stars in a new PETA video spotlighting the legacy of maverick animal advocate Isaac Bashevis Singer, who won the Nobel Prize in Literature 40 years ago this fall.

“Isaac Singer grew up in the same part of Poland as my family,” says Portman in the video. “And like them, he fled the horrors of the Holocaust. But the cruelties he witnessed made Singer one of the most powerful writers of the 20th century.” 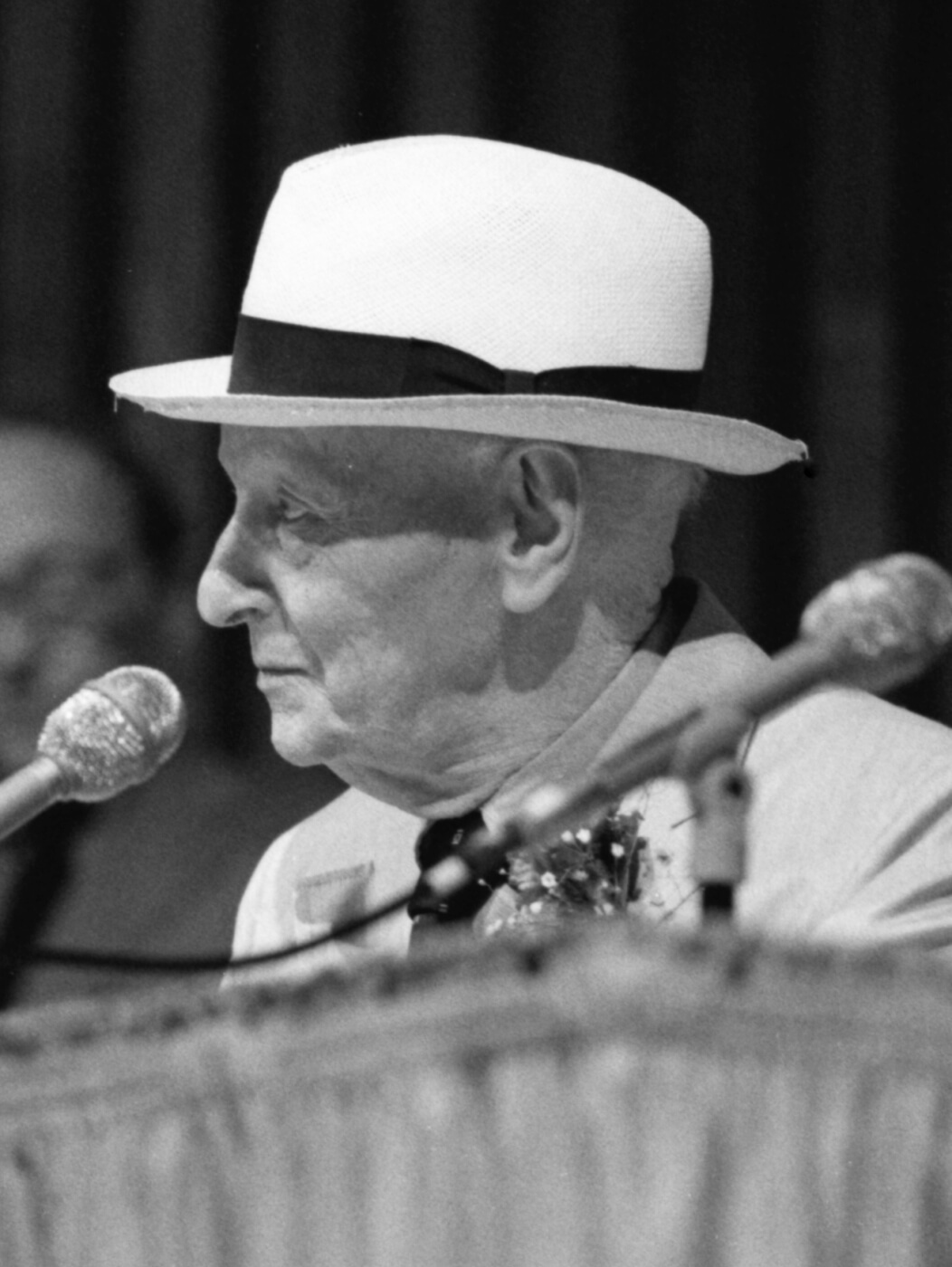 “I did not become a vegetarian for my health,” Singer once declared. “I did it for the health of the chickens.”

In his autobiographical novel Shosha, the Jewish icon famously wrote, “We do to God’s creatures what the Nazis did to us.” In The Slaughterer, which Singer wrote for The New Yorker, he tells the story of a young man who loves animals but is appointed his town’s ritual slaughterer. Tormented by the cruelty of his actions, the slaughterer ponders the roots of violence.

“As long as people will shed the blood of innocent creatures there can be no peace, no liberty, no harmony,” Singer wrote. “Slaughter and justice cannot dwell together.”

“Nowadays, many of us speak up for animals, but it wasn’t always like this,” says Portman, whose PETA video aims to make a new generation aware of Singer’s legacy. “Decades ago, one man articulated the plight of animals so boldly that the modern world couldn’t ignore him.”

Take Inspiration From Portman and Singer—Be Kind to Animals

Our new video may be all about Portman praising Singer for his advocacy, but the actor hasn’t been shy about sticking up for animals herself. Whether she’s debunking silly myths about vegan living or narrating a documentary about animals used for food, Portman frequently finds ways to remind her many fans how crucial it is to recognize animals as beings—not dinner. 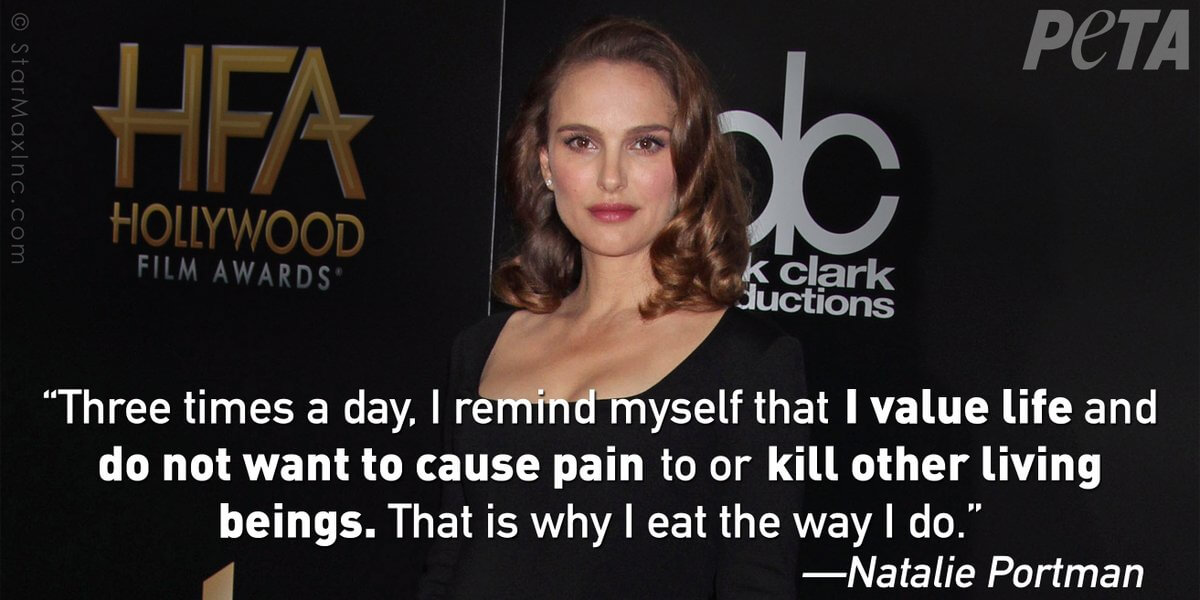 Don’t just be awe-inspired by Portman’s and Singer’s actions—follow in their footsteps. Vegans save nearly 200 animals every year, and you can be part of this. Portman said it herself: Going vegan has never been easier. Click the button below to get started:

Be Kinder to Animals—Leave Them off Your Plate

This video was directed by filmmaker Jesse Dylan, whose father, legendary musician Bob Dylan, was inspired by Singer in the 1960s.