The logical solution to deadly disease outbreaks on farms—which are filthy, crowded, feces-ridden breeding grounds for contagious illnesses—would be not to breed, raise, and kill our fellow animals for food. When outbreaks inevitably ravage these hellholes, workers mass exterminate the animals in a number of extremely cruel ways, including via ventilation shutdown, decapitation, and more. 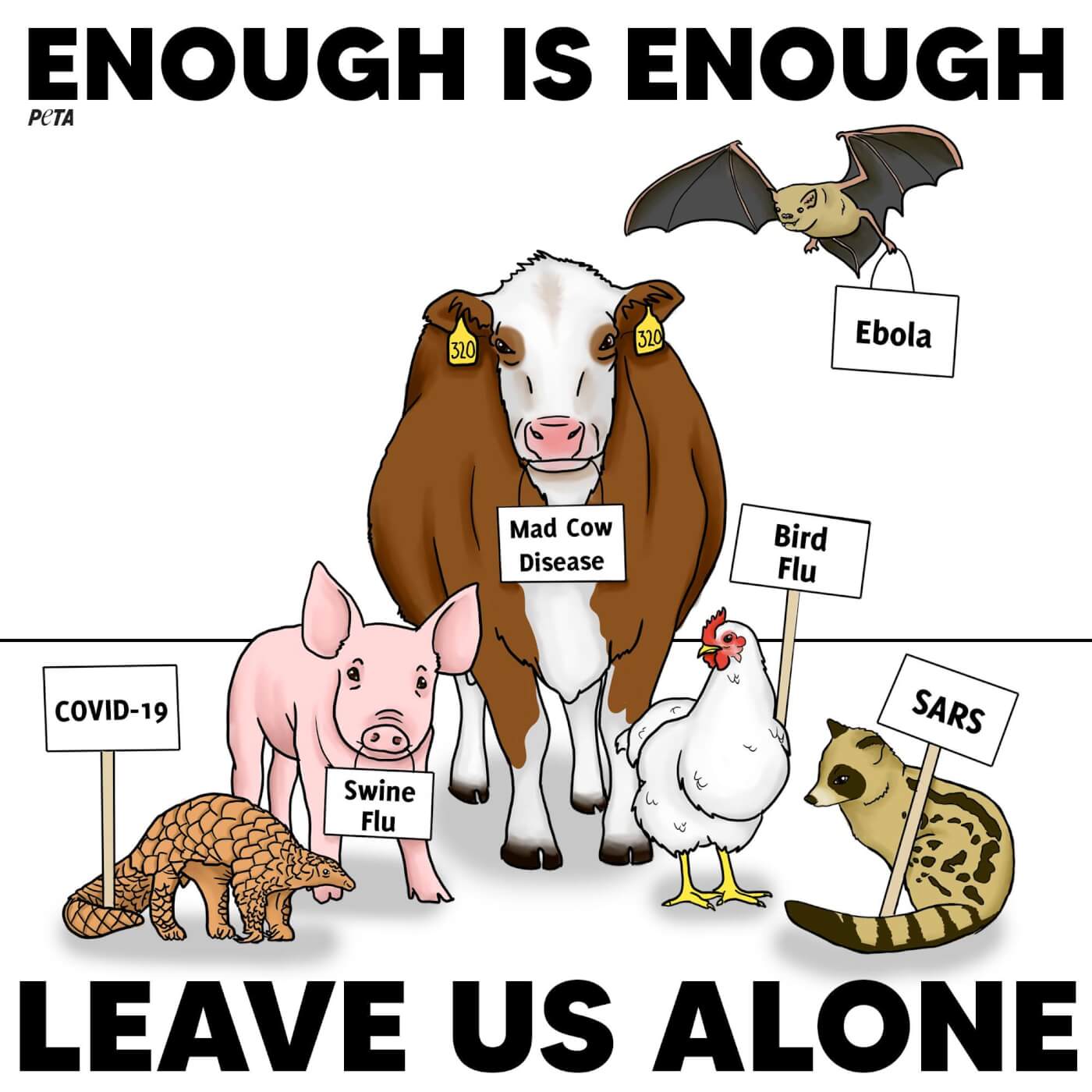 Take a look at these barbaric methods—allowed by the American Veterinary Medical Association (AVMA)—that farms use to kill animals for “disease control.”

Ventilation Shutdown and VSD Plus

Animals endure prolonged and terrifying deaths when farms kill them via ventilation shutdown (VSD)—a process in which workers shut off all airflow to the sheds in which the animals are kept, slowly suffocating them. VSD Plus involves adding carbon dioxide to the air, which deprives the animals of oxygen, and raising the temperature to as high as 120 degrees, which essentially bakes them alive.

The excruciating process can take hours, and animals often writhe, gasp, and desperately thrust themselves against the walls in an attempt to escape before eventually succumbing to heatstroke and suffocation. A U.K. study revealed that a botched VSD killing left some pigs suffering for more than 16 hours. Still, the AVMA enables this vile practice by listing VSD Plus as “permitted in constrained circumstances.”

On misleadingly labeled “cage-free” farms—where birds are often crammed so tightly into filthy sheds that they can barely move—firefighting foam is often used for mass slaughter. The water-based foam is sprayed on the animals, essentially smothering them.

The birds endure stress and agony as they slowly suffocate—sometimes for up to 14 minutes—and those who are still alive after 15 minutes may be choked, beaten, or stomped to death.

“The use of firefighting foam to suffocate animals and ventilation shutdown, in which animals are killed with extremely high heat and steam, are still permitted in the US, despite being effectively banned in the EU and labelled “inhumane”.” https://t.co/cyHUky64yD

A common method for mass killing on egg farms is by gassing birds to death with carbon dioxide, which is often done by filling their sheds with gas or by trapping the birds under plastic tarps and pumping carbon dioxide into the sealed area. The gas deprives the animals of oxygen as they shake and gasp for air.

The AVMA also permits decapitating birds and electrocuting cows. Pigs may be administered a lethal dose of sodium nitrite, which causes them to double over and vomit profusely before dying—which can take hours.

Tell the AVMA to Act Now!

Chickens, pigs, cows, and others don’t want to be killed, and the least the AVMA can do is ensure that they suffer as little as possible when farms slaughter them en masse for “disease control.” Tell the AVMA that VSD is never acceptable:

You can help our fellow animals suffering on farms and in slaughterhouses by going vegan. Click the button below to start today: