Go Behind the Scenes at PETA With Our New Podcast

The PETA Podcast gives you behind-the-scenes access to the world’s largest animal rights organization’s philosophy, current initiatives, victories over animal abuse, ideas for a more humane world, and everything that makes the organization sometimes controversial, always effective, and impossible to ignore. Listen in on the ways in which PETA entities—with more than 9 million members and supporters globally—have changed the world with effective animal advocacy since 1980. Hosted by journalist Emil Guillermo, The PETA Podcast features PETA insiders, activists, investigators, legal strategists, experts, and others speaking about their activities and explaining why animals deserve the right not to be used, abused, or exploited in any way.

You’ll also get an inside look at what PETA’s plans are for a future in which animals are valued for themselves, not their worth to humans. Listen below, and be sure to subscribe so you’ll never miss an episode!

Episode #199: ‘Tiger King’ Is Back on Netflix! Here’s What You Need to Know Before You Watch 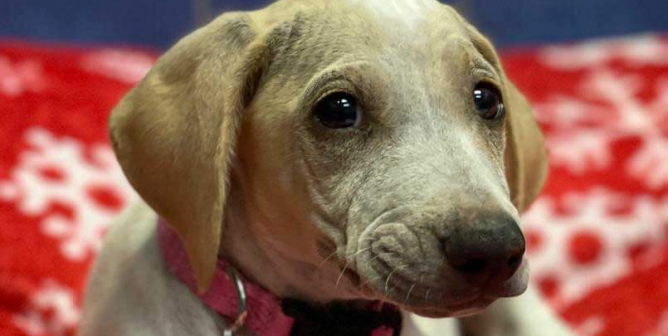