PETA is overcome with joy about the news from Down Under: New South Wales, Australia, has made the compassionate decision to ban the breeding and importation of captive dolphins in the state. Following a government inquiry and a long public consultation in which many PETA Australia supporters took action, the new regulations will prevent future generations of dolphins from suffering under the guise of entertainment. 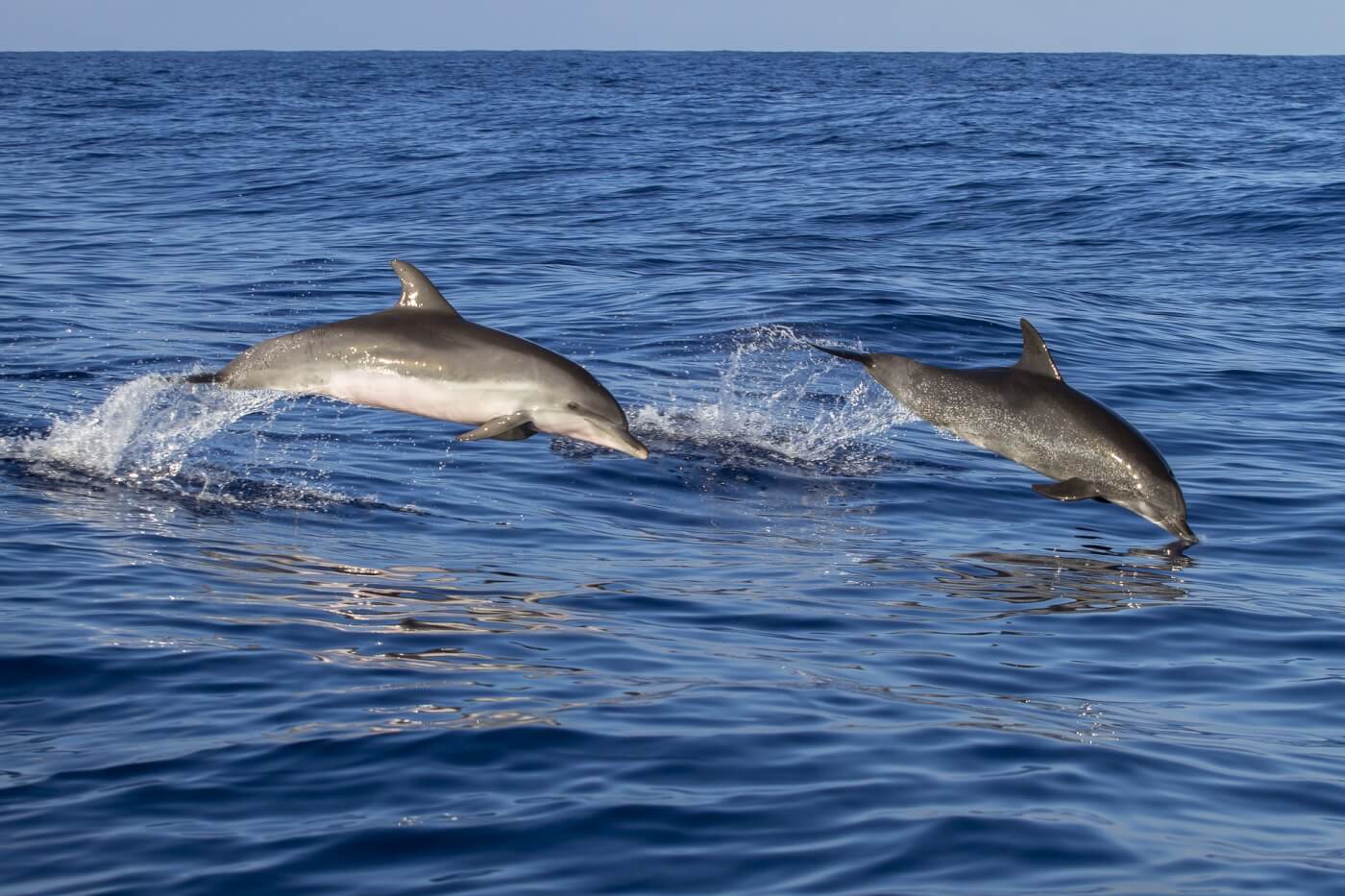 While New South Wales–based Dolphin Marine Conservation Park continues to explore the idea of a seaside sanctuary for its existing captives—Zippy, Bella, and Jet—this new rule means that no new dolphinariums are allowed to open in the state. The three dolphins currently there will be the last ones forced to perform for noisy, gawking crowds in New South Wales.

But there’s still an elephant in the room a dolphin in the tank: SeaWorld. The abusement park needs to follow the example set by Dolphin Marine Conservation Park—which didn’t complain that its dolphin-breeding days are over—and stop breeding dolphins. SeaWorld already ended its sordid orca-breeding program, so why is it acting as though other dolphins aren’t equally sensitive, intelligent, and deserving of bodily autonomy? 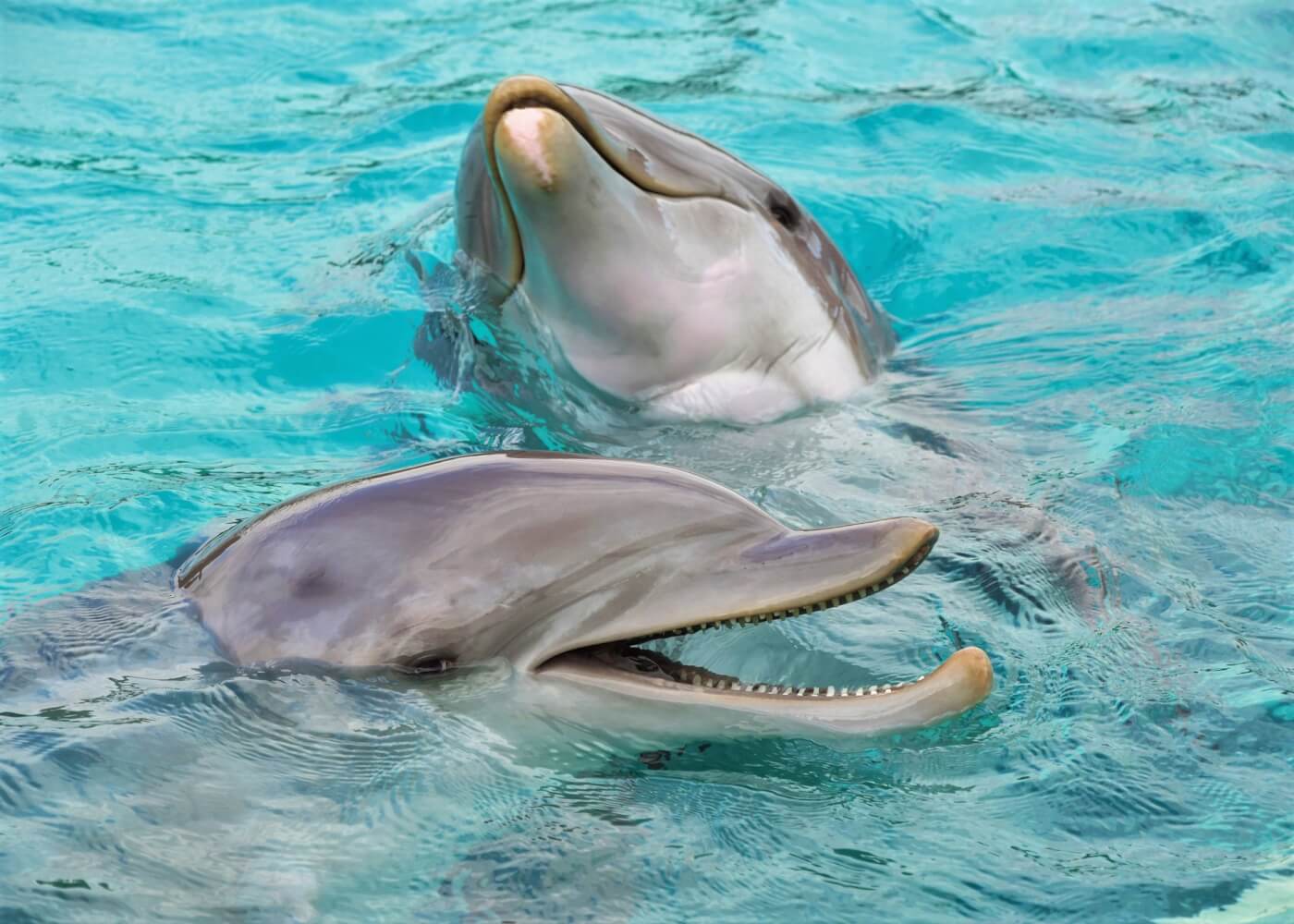 It’s 2021, and SeaWorld is still ignoring the growing groundswell of public condemnation as it continues to bolster its inventory of dolphin victims through breeding. Canada banned whale and dolphin captivity in 2019, and France has made it illegal for marine parks to abduct or breed orcas and other dolphins. No informed, compassionate person thinks it’s acceptable to breed, imprison, and exploit marine mammals.

In case you missed it, in SeaWorld’s dolphin-breeding program, unwilling male bottlenose dolphins are masturbated and females are forcibly removed from the water, sometimes after being drugged to prevent them from fighting back, after which staff shove tubes filled with semen into their vaginas and uteruses.

In one study, scientists at SeaWorld describe how handlers stimulated the animals into exposing their penises and gave them an erection. Then, staffers made the dolphins ejaculate by hand. They do this repeatedly until they feel they’ve collected enough semen. We’re secondhand embarrassed for SeaWorld because of its depraved behavior. It’s time to stop breeding dolphins and forcing them to perform.

Urge SeaWorld to Stop Breeding Dolphins and Whales and Send Them to Seaside Sanctuaries!