Thanks to activists like you, France has just ushered in a new compassionate era for animals!

After decades of demonstrations, action alerts, petitions, lobbying, meetings with government officials, celebrity support, pickets, and every other strategy that PETA France and local groups could think of, the French government has announced three huge victories for animals suffering in captivity.

France is banning marine parks from stealing or breeding orcas and other dolphins. 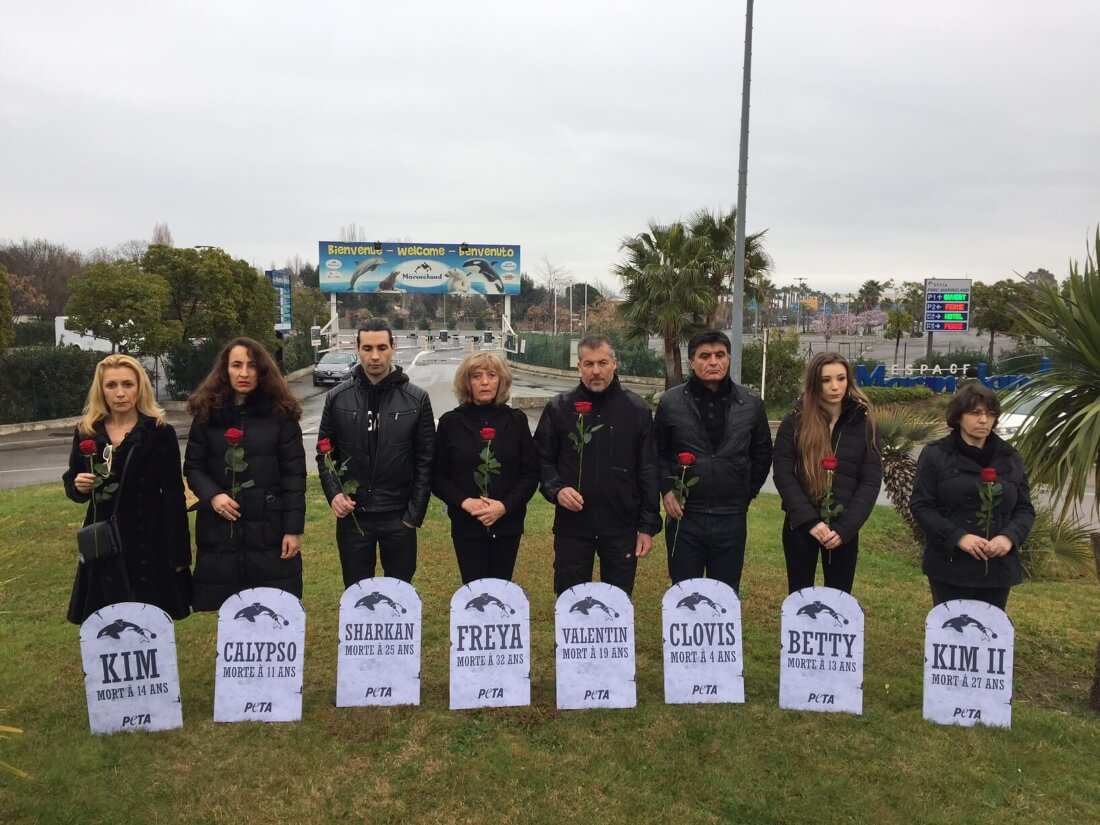 The transition period will give both the government and the marine park industry time to find solutions for moving France’s current captive dolphin population to a more natural environment, rather than sending them to facilities in other countries. 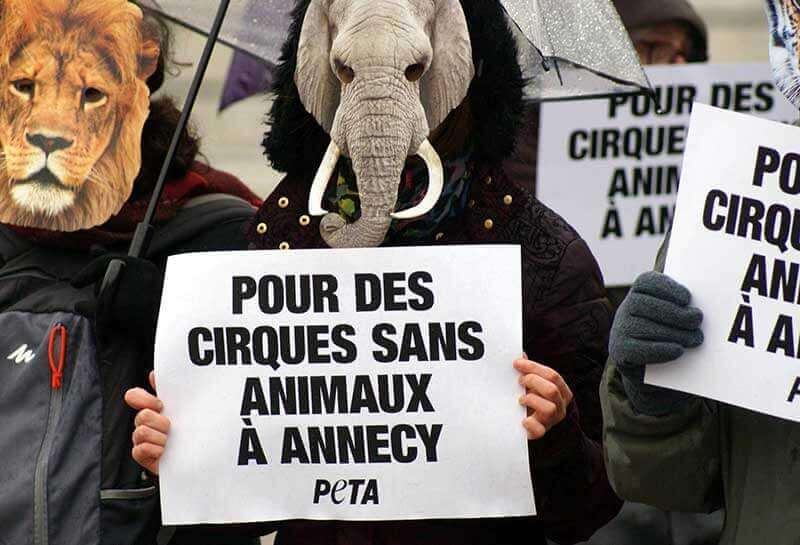 While authorities haven’t devised a formal timeline for removing the approximately 500 suffering animals from France’s many circuses, the government is working with the industry directly to support it through the transition and in finding solutions.

New mink farms are now illegal in France, and current ones will be closed by 2025. 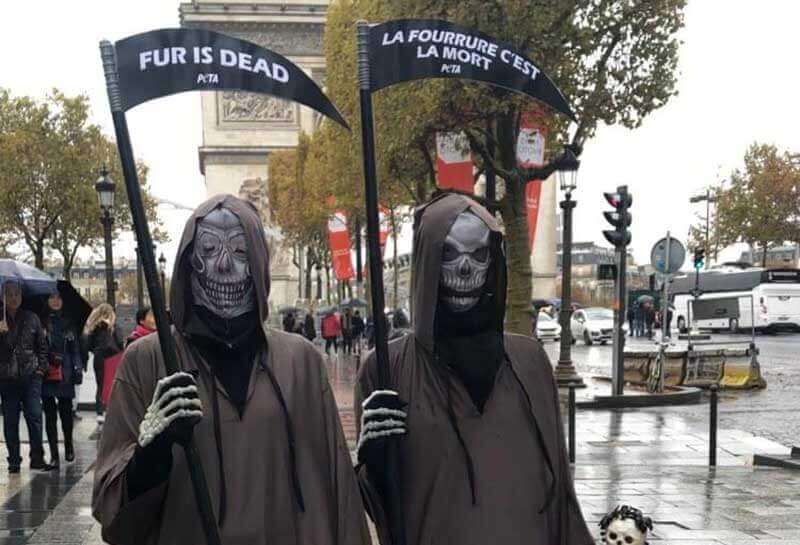 This announcement follows years of campaigning against fur by PETA and international PETA entities and aligns with the values of the overwhelming majority of the population, which opposes the cruelty of fur production. According to a 2020 poll, 91% of people in France say that they oppose the fur trade.

Every one of these commonsense actions should be taken in countries around the world. With your help, we can make that happen.

Over the decades, we have repeatedly exposed how each of these industries exploits animals to death. We’ve revealed that captive marine animals go insane inside cramped concrete tanks and often die far short of their natural life expectancy. Dolphins have excellent memories and can recognize the whistle of a companion they hadn’t seen in 20 years. Imagine the trauma of remembering the family you were stolen from as you languish inside a barren tank for years.

Animal-exploiting circuses are more unpopular than ever, and our exposés that show handlers beating sensitive animals in order to force them to perform uncomfortable, confusing tricks often motivate people to stop attending these traveling shows for good.

PETA can’t bring back the rabbits, minks, foxes, and other animals who have been caged, electrocuted, bludgeoned, gassed, and strangled for their fur. But by persuading fashion titans like Macy’s, Gucci, Prada, and numerous others to ban fur, we’ve stifled this dying industry and saved countless animals.

With every letter, boycott, scathing video, billboard, and protest, PETA dismantles animal-abusing industries. Governments around the world can no longer claim ignorance when it comes to liberating thinking, feeling beings. Now, if they refuse to act, they must admit that it is because of apathy.