When you help Angelina Jolie, Paris Hilton, Shania Twain, and Mariah Carey get dressed to go out, it’s fair to say that you have some influence in the fashion world. In addition to this impressive client list, Marc Bouwer’s designs are seen around the world at events like the Academy Awards, the Country Music Awards, and the Golden Globes.

Marc got his start in design under Halston and soon began using fur in his own luxe creations. That all changed after he saw PETA’s video exposé of what animals go through before becoming fur coats, collars, or cuffs. He went fur-free. Following more meetings with PETA—during which he saw videos showing conscious cows who had their hooves and lips cut off so that their skin could be pulled from their bodies—a policy against leather soon followed. Now, having recently sworn off Australian wool, Bouwer has just announced that he is banning all wool from his upcoming collection. Bouwer is teaming up with PETA for the official launch of his new 100 percent cruelty-free fashion line at New York Fashion Week.

Why does Bouwer promote cruelty-free fashion? Every year, millions of animals are killed for the clothing industry. Whether they come from Chinese fur farms, Indian slaughterhouses, or the Australian Outback, an immeasurable amount of suffering goes into every fur-trimmed jacket, leather belt, and wool sweater. Bouwer wants to show Hollywood and fashionistas everywhere that with so many fashionable options available, there’s no excuse for wearing any animal skins. 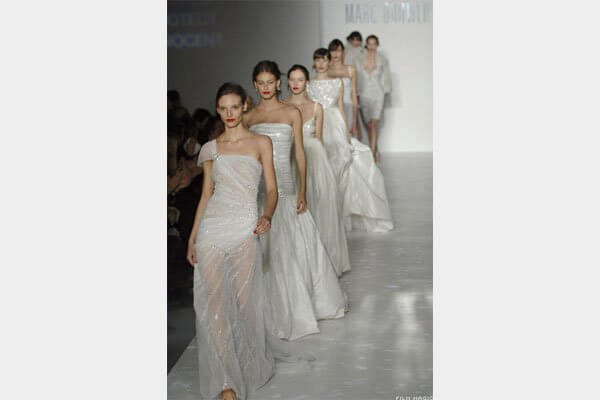 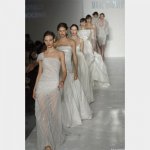 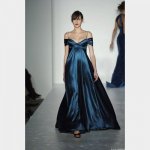 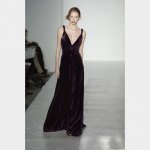 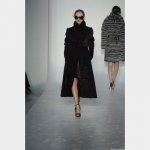 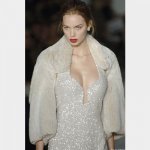