Imagine being pushed beyond the point of exhaustion: The bones in your legs are straining to hold up the weight of your body, your bleeding lungs are incapable of taking in enough air, and you’re forced to keep running despite it all. This is what life is like for racehorses who are chronically drugged by trainers in order to mask their pain and enhance their performance.

As reported in The New York Times, for the first time ever PETA captured cruel standard industry practices on camera during an undercover investigation into leading Thoroughbred trainer Steve Asmussen.

PETA’s investigator worked for Asmussen, who has won more races in the last decade than any other U.S. trainer, at two of the most famous racetracks in the U.S.: Churchill Downs in Louisville (home of the Kentucky Derby) and the Saratoga Race Course in New York.

Racehorses were given an aggressive daily regimen of pain-masking drugs and treatments. These drugs appeared to be used not for genuinely therapeutic purposes but rather to keep horses going when their legs were screaming, “Stop!”

Horses in the racing industry are so routinely doped up that they have been labeled “chemical horses,” and their feet, bones, and bodies are gradually destroyed as a result.

Our investigator documented some of the most commonly overused drugs and “treatments”: 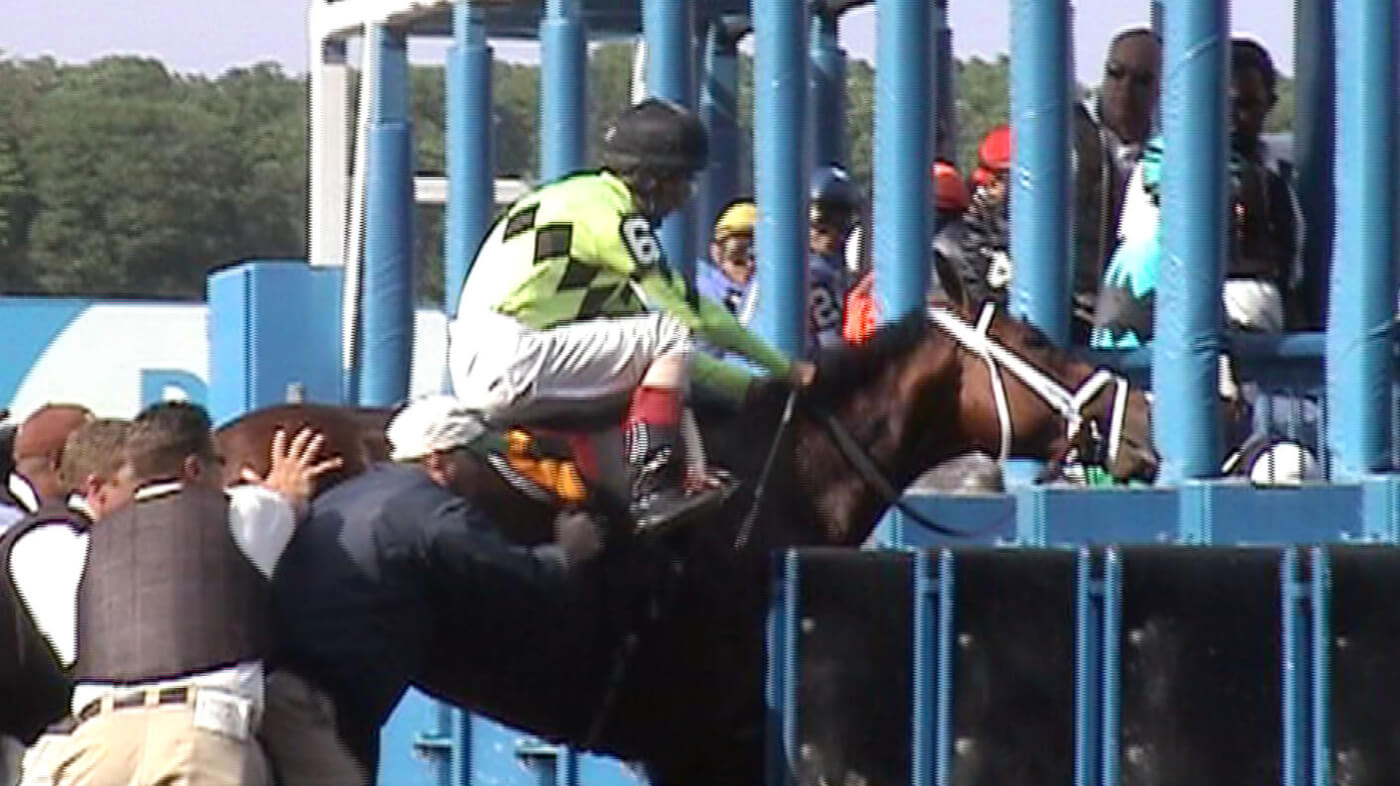 Pushed Beyond Their Limits

An average of 24 horses have fatal breakdowns at tracks across the country every week, due in part, according to a 2012 New York Times investigation, to the misuse of drugs that keep injured horses running—and 10,000 broken-down Thoroughbreds are sent to slaughter every year.

Some horses were reportedly electroshocked with concealed buzzers. Asmussen’s assistant trainer Scott Blasi jokingly called his top jockey a “machine rider”—a nickname for riders who shock horses. And Hall of Fame trainer D. Wayne Lukas laughed as he described how, at New Mexico’s Ruidoso Downs racetrack, it was like “a full-blown orchestra. Zzz. Zzz. Zzz. Zzz. Everybody had one.”

Valediction, a horse whose knee had been injected repeatedly, was claimed by another owner after a race, and Blasi exclaimed that he was so happy, apparently to be rid of the horse, that he “could do a f****** cartwheel.” Valediction had fractured a bone and couldn’t walk to his new owner’s barn, and he had to have emergency surgery. Blasi and the new owner’s trainer joked that the horse was a “rat”—what they call a horse who doesn’t win any money.

Held Together With Super Glue

Nehro was a magnificent horse. He came in second in the 2011 Kentucky Derby, but what race enthusiasts and reporters never knew was that just a few years later, he was racing and/or training on chronically painful hooves with holes in them. One of the hooves was, at one point, held together with super glue. Nehro’s trainer, Blasi, told PETA’s investigator, “I know the f***** hurts”—yet Nehro was kept on the track and forced to train. Just two years after that Derby finish, he developed colic and went mad from pain. He was euthanized at Churchill Downs on the day of the 2013 Kentucky Derby.

After PETA released its investigation, federal legislation that had been discussed for years was finally introduced. The Horseracing Integrity and Safety Act went into effect on July 1, 2022, providing the first-ever federal oversight of the racing industry and plan to address drugging, whipping, and other abuse.

Following our investigation that exposed Asmussen for exploiting workers and drugging horses, in 2021 the notorious horse trainer settled another federal lawsuit over wage theft. This marked the third lawsuit that the U.S. Department of Labor has slapped him with—which isn’t a shock, considering how widespread labor violations are in the horse-training industry.

The best thing you can do for racehorses is to avoid attending or placing a bet on any race. 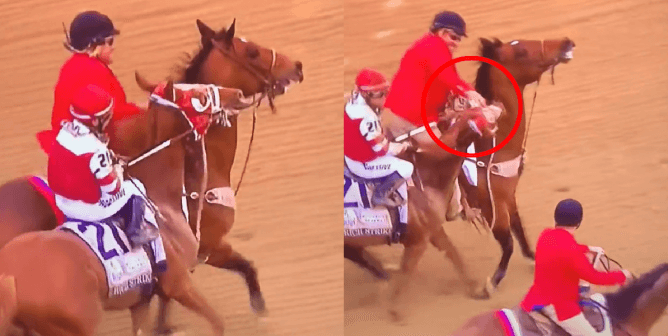 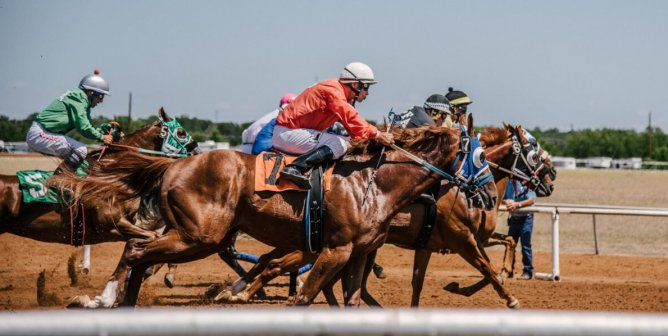 Dead Within Minutes: Officials Announce Investigation Into Death of a Racehorse Injected With a ‘Black Shot’ Cocktail