How Many People Have Depression?

Depressive disorders are the leading cause of disability worldwide, affecting approximately 280 million people.

Humans experiencing depressive disorders often describe a generalized feeling of sadness, hopelessness, and despair. In experimenters’ senseless efforts to measure “despair” in small animals, they commonly use the forced swim test and the tail suspension test.

In the forced swim test, experimenters put mice, rats, guinea pigs, hamsters, or gerbils in inescapable containers filled with water. The panicked animals try to escape by attempting to climb up the sides of the beakers or even diving underwater in search of an exit. They paddle furiously, desperately trying to keep their heads above water. Eventually, they’ll start to float.

Early experimenters thought that this floating meant the animals had given up and were in despair, but most experts now agree that this interpretation is nonsense. Perhaps the mice and rats float because they’re conserving their energy, not knowing whether they’ll be rescued or drown. The amount of time they spend swimming versus floating is also influenced by the strain of the animal being used as well as by the water depth, water temperature, and countless other factors.

U.K. scientists concluded in a scientific paper that the forced swim test can’t predict the efficacy of potential new antidepressant drugs. An article published in STAT confirmed that the U.S. Food and Drug Administration doesn’t require the test, and regulators and government officials in the European Union and New Zealand have criticized it. An article by PETA neuroscientist Dr. Emily Trunnell published in Drug Discovery Today examined the use of the test and revealed that it wasn’t successful in determining whether a substance would be effective in treating human depression. And in a series of papers, scientists from Johns Hopkins University, the University of Winchester, and other esteemed institutions found that authors who study humans in the field of major depressive disorder rarely cite results from experiments on animals and instead preferred to write about the results of research using human cells and human biological data.

In the tail suspension test, which is also used in crude attempts to measure depression or to test antidepressant drugs, experimenters suspend mice upside down and tape their sensitive tails to a horizontal bar. The animals struggle to right themselves, feeling distressed by their awkward position and lack of control. Trying their hardest, they attempt to pull their bodies up, holding on for dear life to the tape affixed to their tails—only to drop back down again and resume their exertion.

Even worse, experimenters frequently attempt to purposely induce depression in animals. They subject them to uncontrollable pain through electric shocks or chronic stressors such as restraining them for extended periods of time, starving them, denying them water, tilting their cages, forcing them to live in wet bedding, shaking them, or disrupting their circadian rhythms.

Animals used in depression experiments are often made to live in complete isolation from other members of their species, bullied and physically assaulted by other animals, deprived of parental care, and subjected to genetic or surgical manipulations in an effort to induce a depressed or altered mental state. Experimenters also subject them to the “social defeat” (or “resident-intruder”) test, in which a vulnerable mouse is forced into a cage with a larger, more aggressive “resident” mouse, who will often violently attack the less aggressive “intruder.” Sometimes experimenters induce “learned helplessness” by shocking animals so frequently and unpredictably that they stop even trying to escape the shocks.

Other ways in which experimenters attempt to induce depression in animals include by treating them with a discontinued blood pressure drug that had been thought to cause suicidal tendencies in humans or surgically removing their olfactory bulbs (a part of the brain responsible for detecting smells). Newborn and infant animals are taken from their mothers for extended periods of time—sometimes indefinitely—in attempts to induce depression.

Not only do these cruel tests lack applicability to humans experiencing depression, they also cause animals to suffer immensely. Their mistreatment is important in its own right, but it also makes any data collected from the experiments irrelevant, as the severe stress that the animals endure affects every system in their bodies.

Animal models of bipolar disorder are also unable to model the human condition accurately: Experimenters cannot model both depressive and manic symptoms in other species, and these types of experiments have failed to contribute to clinical knowledge of bipolar depression research.

Overall, experiments on animals have been cited as the primary source of drug failure in human neurobehavioral trials. A primary reason for this is because even though animals feel many of the same emotions we do, their brains are fundamentally different in ways that are critically important in biomedical and molecular research. For example, the brain cells that respond to drugs meant to treat depression, anxiety, and bipolar disorder are drastically different between mice and humans. 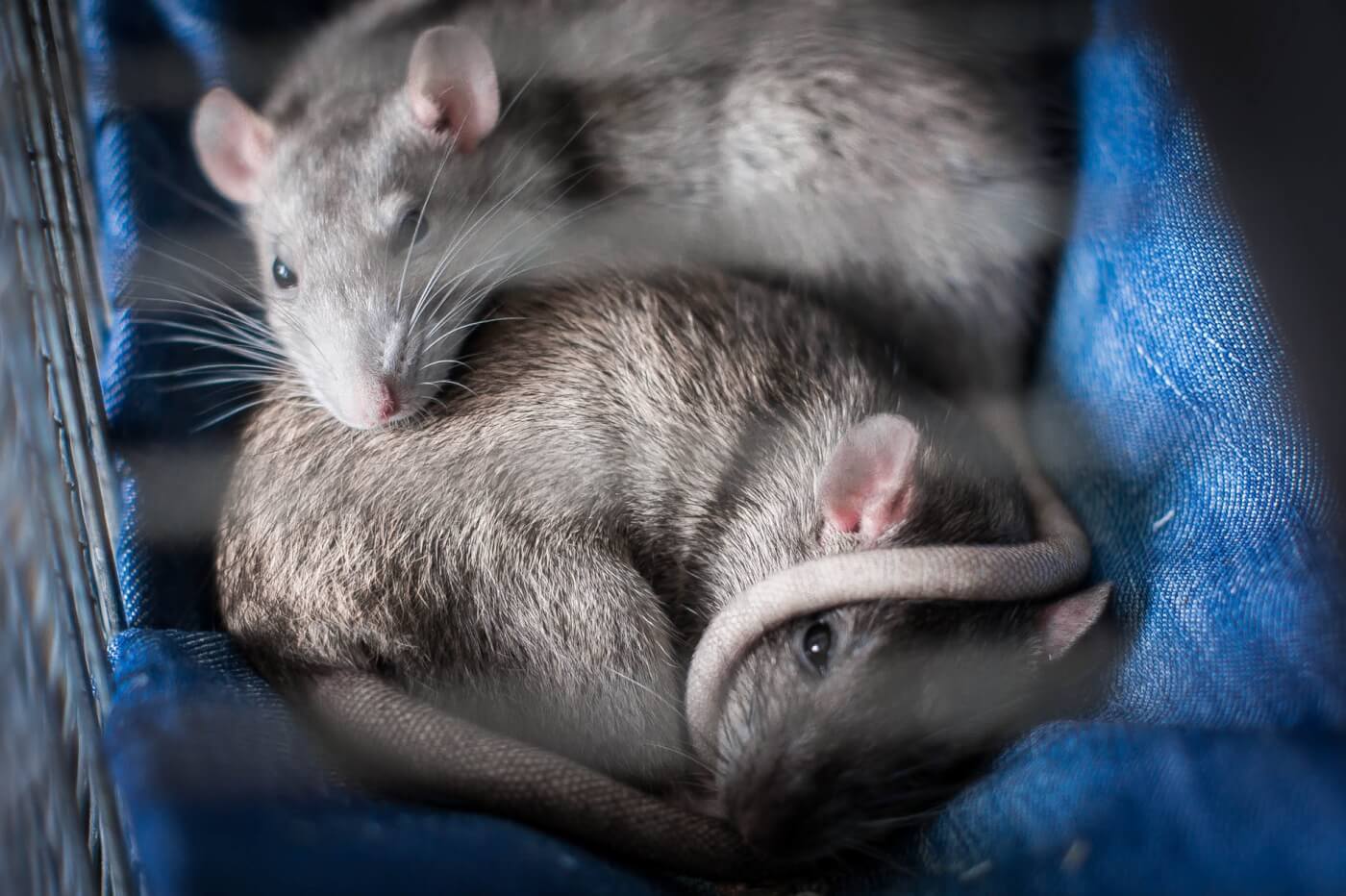 Nevertheless, thousands of published papers ignore these results and experimenters continue to use cruel animal tests to draw flawed conclusions.

Funds should be allocated to more relevant, human-based experimental models.

For example, scientists at the Johns Hopkins Center for Alternatives to Animal Testing have used stem cell–derived “mini-brains” to study the effects of an antidepressant drug on neurons in the developing human brain.

Critically, funds must also be shifted away from experiments on animals and toward providing patients with greater access to mental health care and to detecting and preventing life events that contribute to the development of depressive disorders.