As Emma Kenney—who is well known for her role as Debbie Gallagher on the hit show Shameless—points out, we humans can drop all modesty and easily cool our pit-stained selves even on the hottest days. But dogs trapped inside cars in the scorching heat have no such chance.

“That’s basically like putting your pup in a toaster oven,” Kenney said in her new video for PETA. “[N]o one in their right mind would leave a baby in a hot car. A person would have to be entirely thoughtless, completely heartless, and utterly shameless.”

As temperatures begin to rise, it’s more important than ever to heed Kenney’s words.

When negligent dog guardians run into a shop for “just a minute”—leaving their animal companions trapped—death could come knocking on the car door. Animals can sustain brain damage or even die from heatstroke in just minutes. Signs of heatstroke—which can occur quickly—include restlessness, heavy panting, lethargy, a darkened tongue, a rapid heart rate, fever, vomiting, glazed eyes, and dizziness.

In the past two years, more than 100 animals have died in hot cars, and those are only the reported deaths. The actual number is much higher.

If you see a dog left inside a hot car, act fast. Every second counts!

If you come across an animal who has been left alone inside a hot car, immediately call the police or animal control. Take down the car’s color, make, model, and license plate number and have the owner paged in the nearest store. If you can’t get anyone to help and there appears to be immediate danger or distress, find a witness who can attest to the dog’s condition, and then do what it takes to intervene. You may have to break a window, especially if the animal is vomiting or panting heavily or appears lethargic or unconscious. PETA sells a small window hammer with an attached seatbelt cutter for emergencies. If you do break the dog out, leave a note for the owner and rush the animal to the vet. Whatever you do, don’t leave until you know that the dog is safe. You may be the only one who will take lifesaving action.

Share this story, and make sure that your family, friends, and neighbors know not to leave dogs in hot cars—ever! 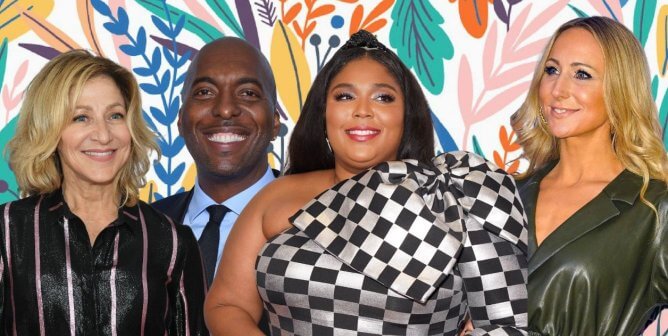 Baby, How You Feelin’? These Vegan Stars Are Feeling ‘Good as Hell’ 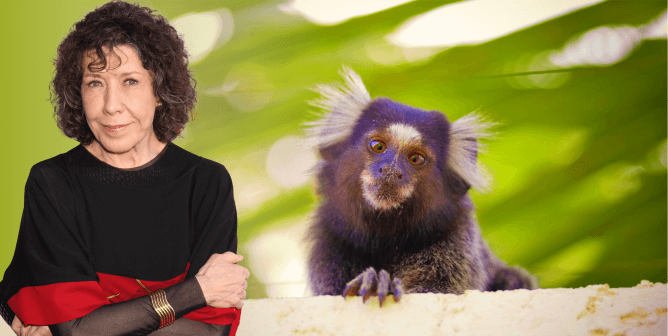