To TNR or Not to TNR—That Is the Question

It’s an issue debated so hotly that even the mildest-mannered “cat people” turn into snarling, hissing adversaries: trap-neuter-release (TNR). The topic is heating up even more as “no-kill” extremists are pressuring animal shelters and government officials to embrace TNR in an effort to inflate their “saved” statistics. But are cats left to fend for themselves on the streets actually saved?

The average life expectancy of an outdoor cat is just 1 to 5 years, compared to 12 to 20 years for a cat kept indoors. So when people turn cats loose, they aren’t doing them any favors. Some worry that animals sent to shelters may be euthanized, but the very definition of euthanasia is “good death.” On the streets, cats’ deaths are inevitably bad, filled with pain and suffering. They die slowly of untreated illness, injury, infection, dehydration, or exposure. They get hit by cars, attacked by predators (including cruel humans), poisoned, or shot or meet other terrible fates. 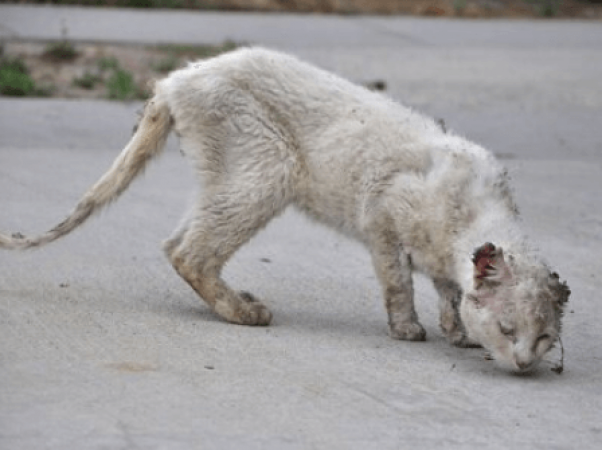 Just a few recent examples include the following: 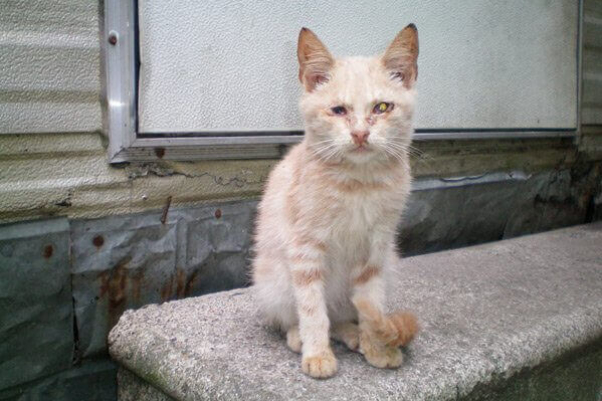 Moreover, not all TNR’d cats are feral—many are quite tame. Not only are such cats adoptable, they may also be someone’s lost companion. Refraining from taking these animals to shelters means that they lose their best chance of being reclaimed by their guardians—who may be frantically searching for them—or finding another safe, loving indoor home.

In addition to the risks associated with turning cats loose to fend for themselves, there also the dangers that the cats themselves pose to native wildlife, whose welfare must be taken into account by anyone who professes to be an “animal lover.” Cats are the leading cause of human-related bird deaths, killing as many as 3.7 billion birds in the U.S. every year. Even “ferals” (who are genetically identical to “house cats”) are domesticated animals—they’re native to nowhere and therefore invasive everywhere. In fact, cats are considered the most deadly invasive species in the world, responsible or partly responsible for the extinction of more than 60 species. 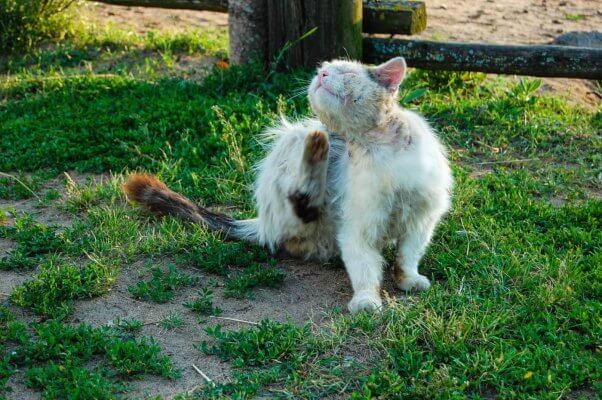 As “subsidized predators” (i.e., predators fed by humans), cats can far exceed the carrying capacity of a habitat, making them even more lethal than native predators. Feeding them doesn’t stop them from hunting, something tacitly acknowledged by those who promote releasing cats to serve as “mousers” (while downplaying that cats will also hunt, maim, terrorize, and kill birds and other animals).

And then there’s the inconvenient truth that TNR doesn’t even work. On the contrary, it actually encourages more people to abandon their cats because they think the animals will be cared for. The food set out for “managed” colonies also attracts more cats (as well as wildlife, including rabies-vector species). As many people who put out food for cats know, new cats (as well as possums, foxes, raccoons, and even rats) often show up at meal times. 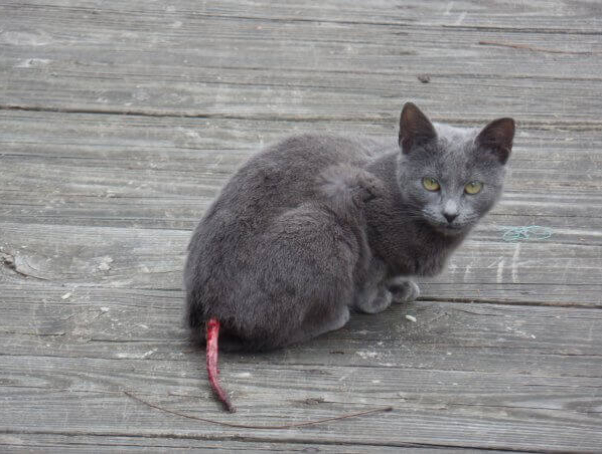 The bottom line is that TNR makes humans—not cats and certainly not wildlife—feel better. Veterinarian and syndicated animal-advice columnist Dr. Michael W. Fox doesn’t mince words when he says that it’s “unconscionable” to abandon cats who are considered “unadoptable” and calls TNR a “blight” on the animal-sheltering community. “It is time to reevaluate the ‘no-kill’ policies that incentivize these terrible outcomes for cats and wildlife, and it is time to work for responsible solutions,” he says.

Instead of abandoning cats, we must address feline homelessness at its roots by requiring that all cats be spayed or neutered, vaccinated, licensed, microchipped, and kept indoors. If your local shelter is considering adopting a policy of refusing to admit cats or abandoning them outdoors in order to avoid including them on their annual intake and outcome statistics, remind shelter officials that their top priority should be animal welfare and safety—not deceptive, feel-good statistics.