There’s nothing comforting about a bowl of chili made from the flesh of cows—gentle, intelligent animals who form close bonds with one another and their calves. That’s why PETA is celebrating restaurants that serve some of the best vegan chili in the country. Vegan versions of this classic can include tasty ingredients such as beans, vegan ground beef, veggies, and savory spices. The following eateries have their own unique recipes, so if you’re near any of them, be sure to show them some love.

The secret ingredient that goes into every bowl of this vegan chili? Love, of course! Plus, a hearty helping of vegetable protein, green bell peppers, onions, tomatoes, and kidney beans. 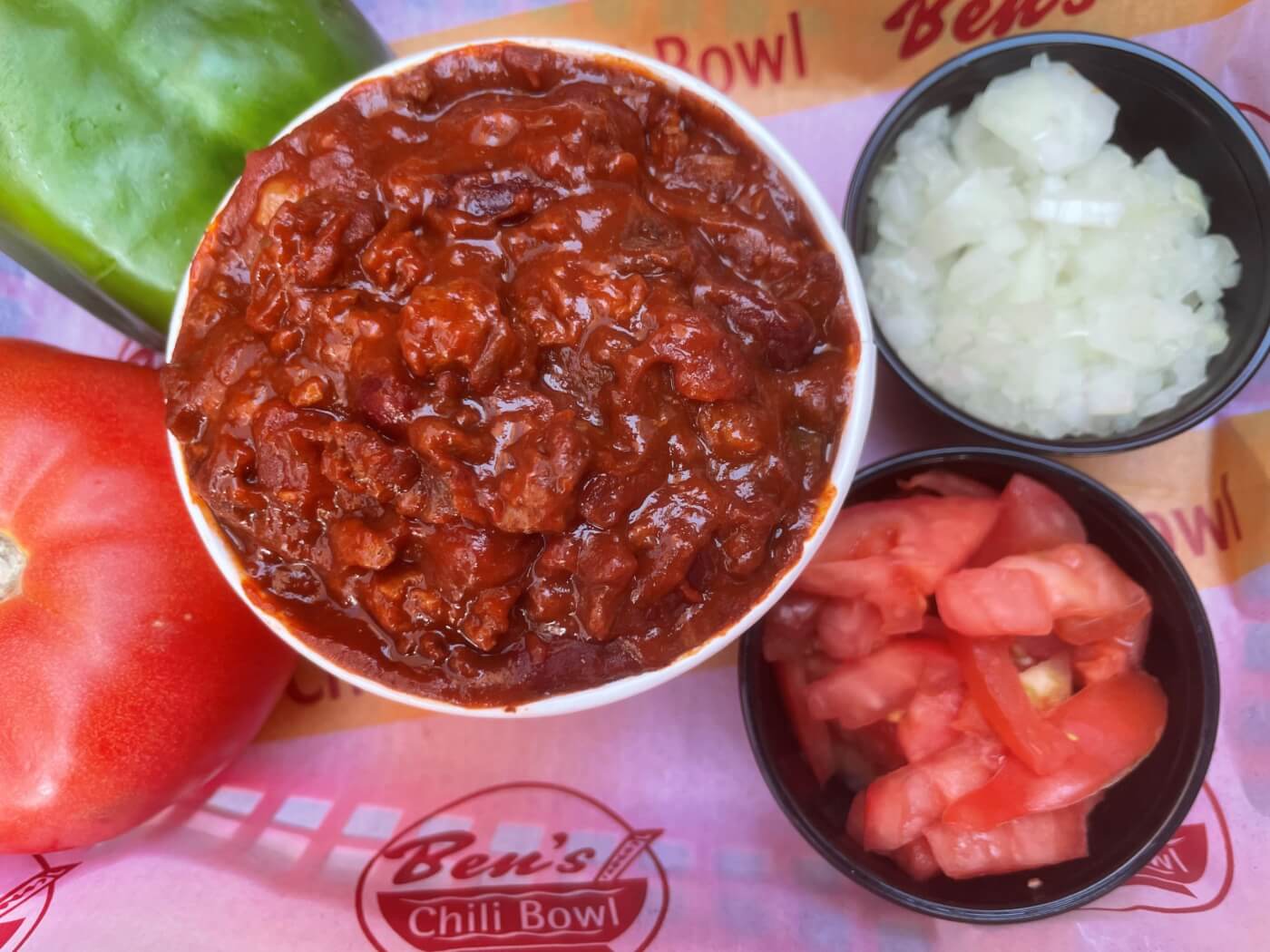 You can feel good about eating these loaded fries, which are topped with seasoned vegan meat and dairy-free cheese. Choosing vegan chili helps spare cows pain and suffering. 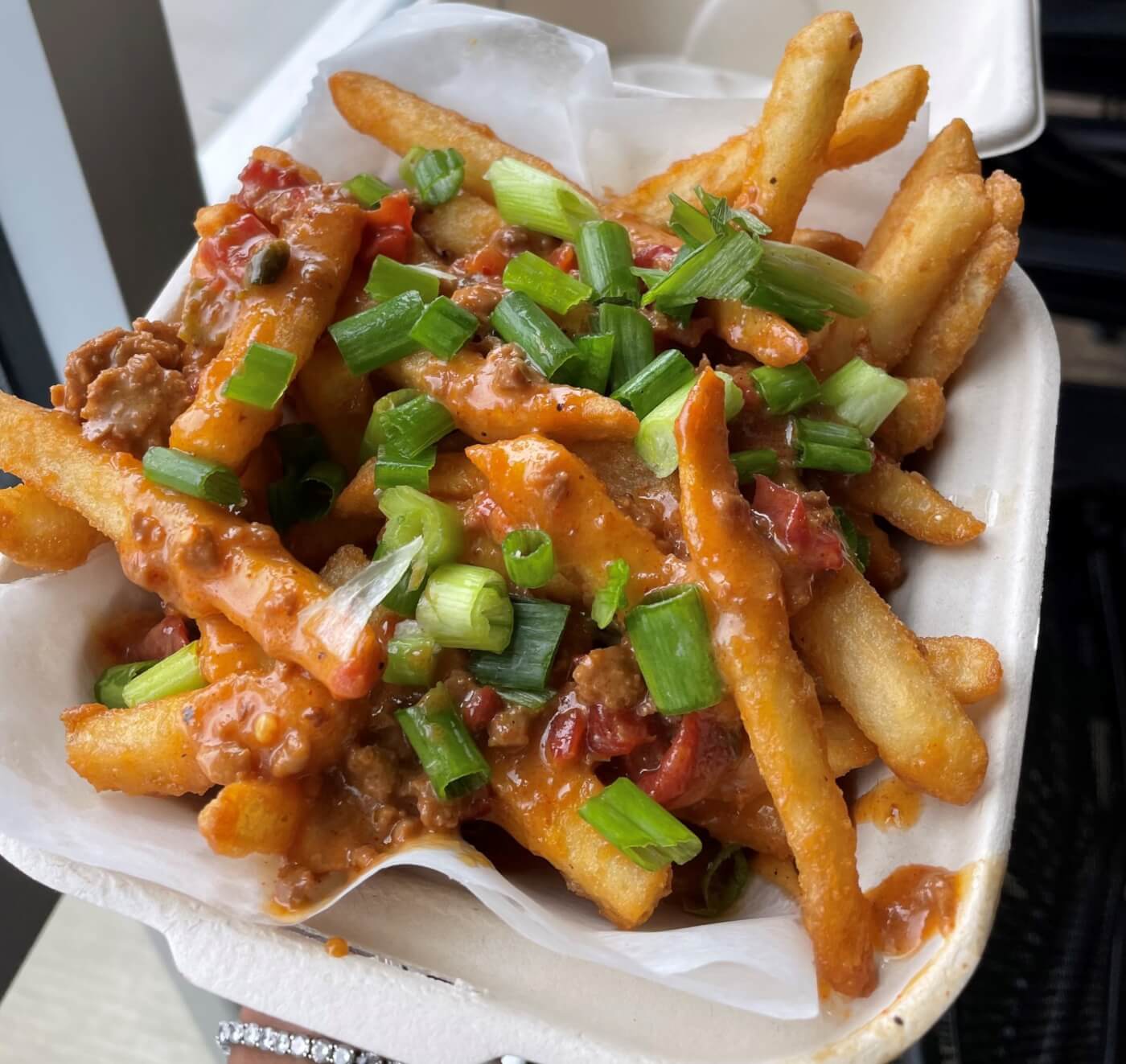 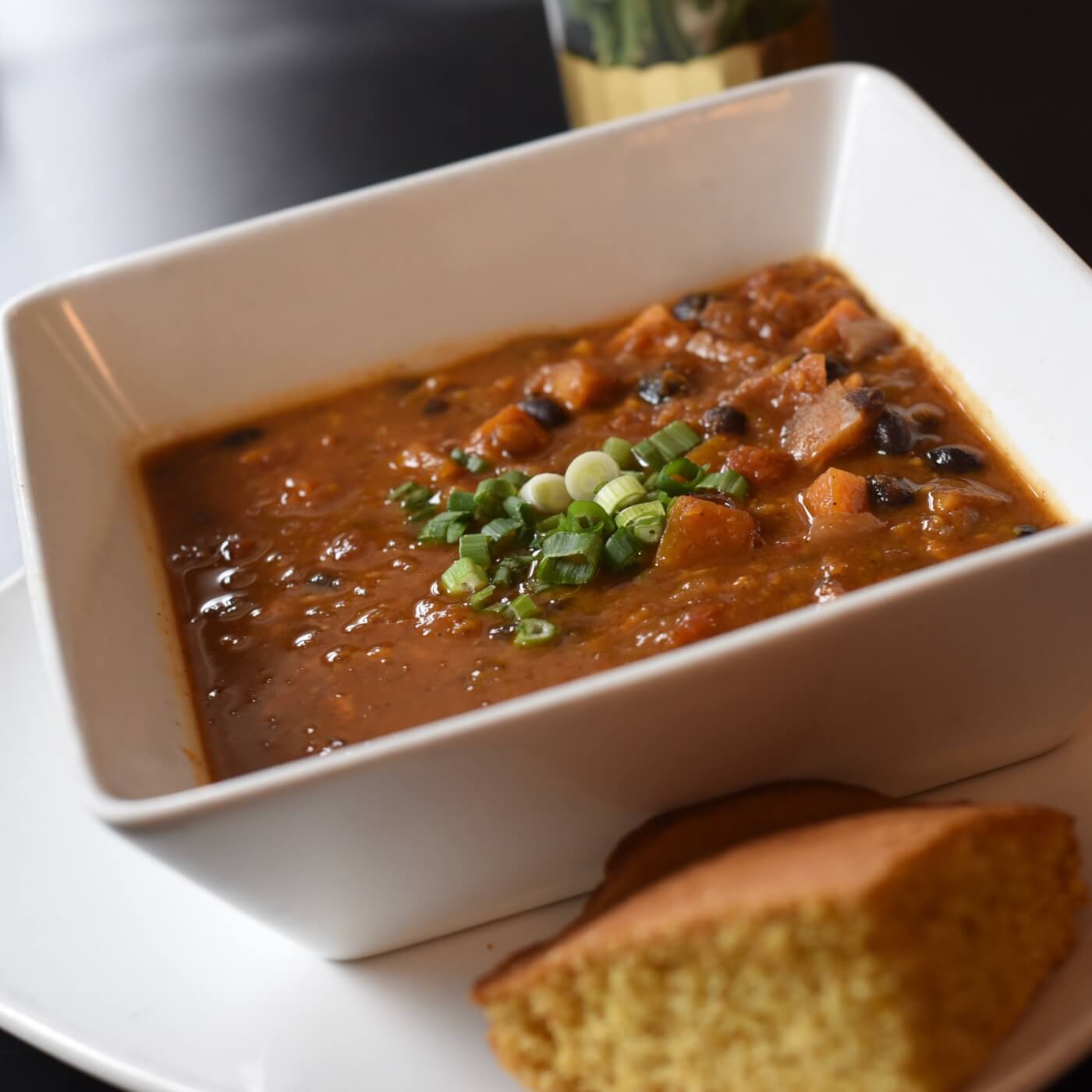 Bring your friends to FIREFLY for some fun and fantastic vegan eats. This spot has a dedicated vegan menu with tasty chili that you can order as a cup or a bowl—or get it served on top of tater tots with a house-made cashew cheese sauce. 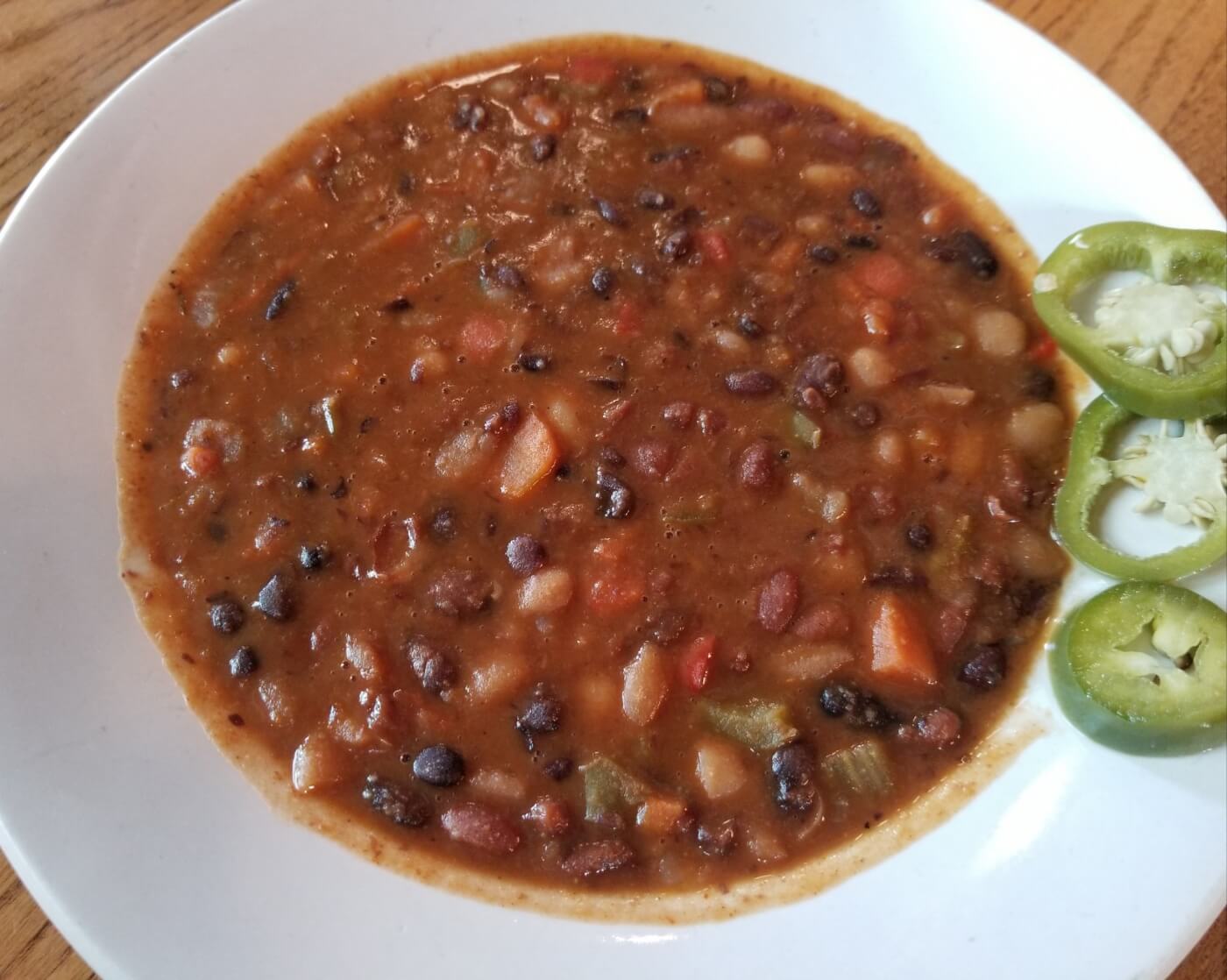 Savor a bowl of this black bean chili, made with bulgur wheat, green bell peppers, carrots, cabbage, and zesty spices topped with diced red onion. Just be sure to ask for it without sour cream, which is made from cow’s milk that’s meant for baby cows. 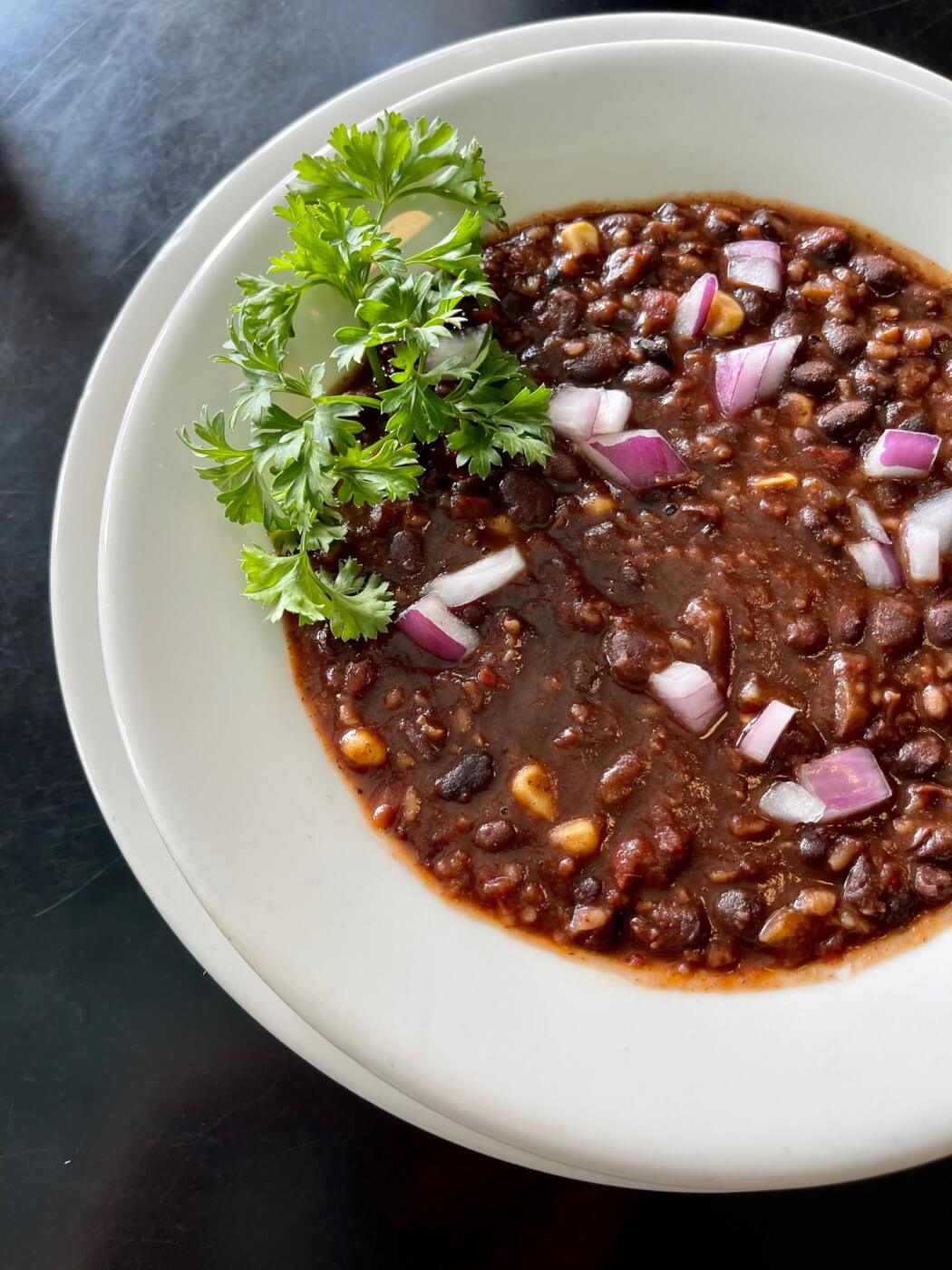 This spicy chili is full of beans, veggies, and handmade tofu and served over rice. Then it’s drizzled with a creamy vegan sauce to balance out the spicy flavors. 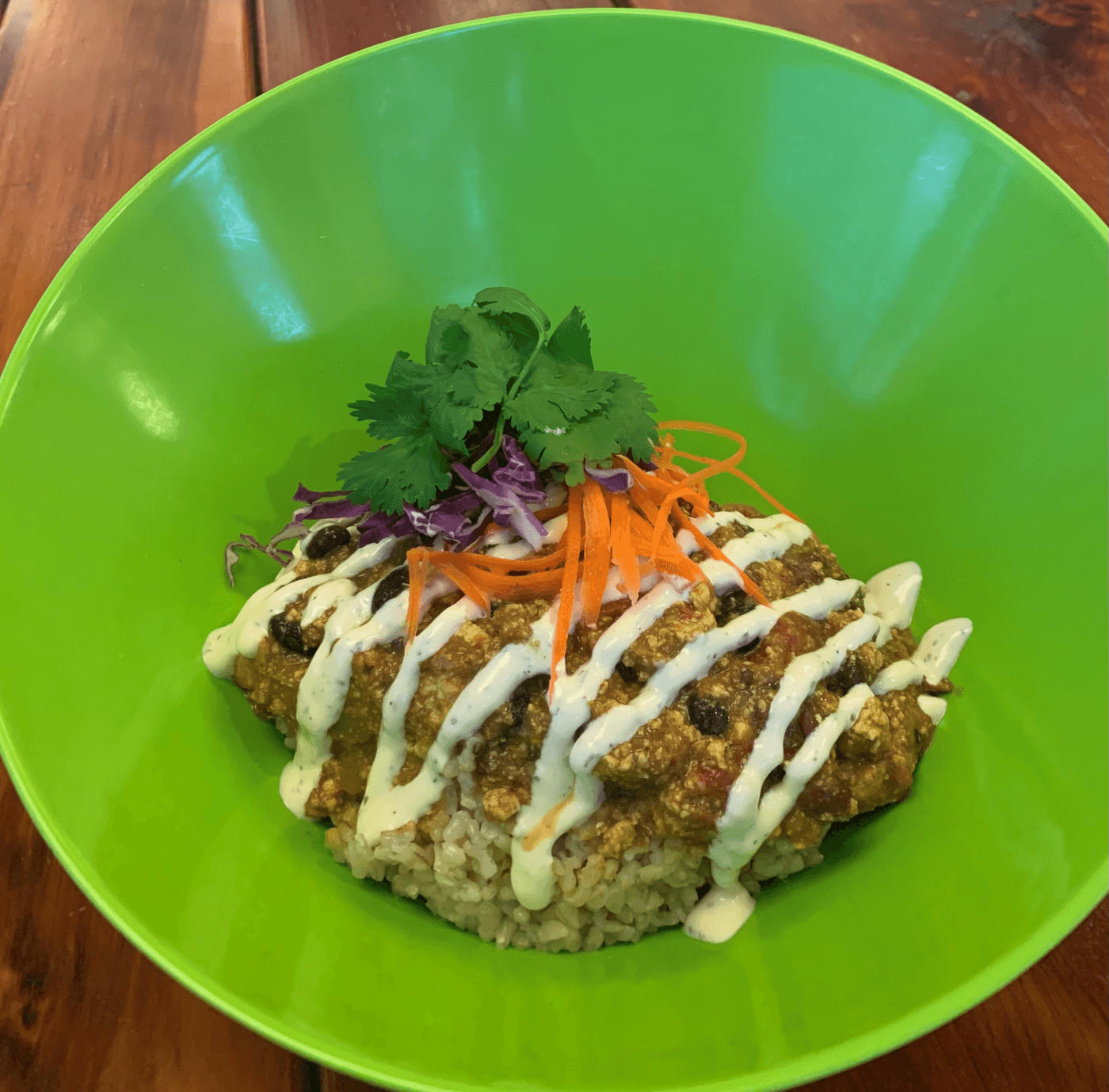 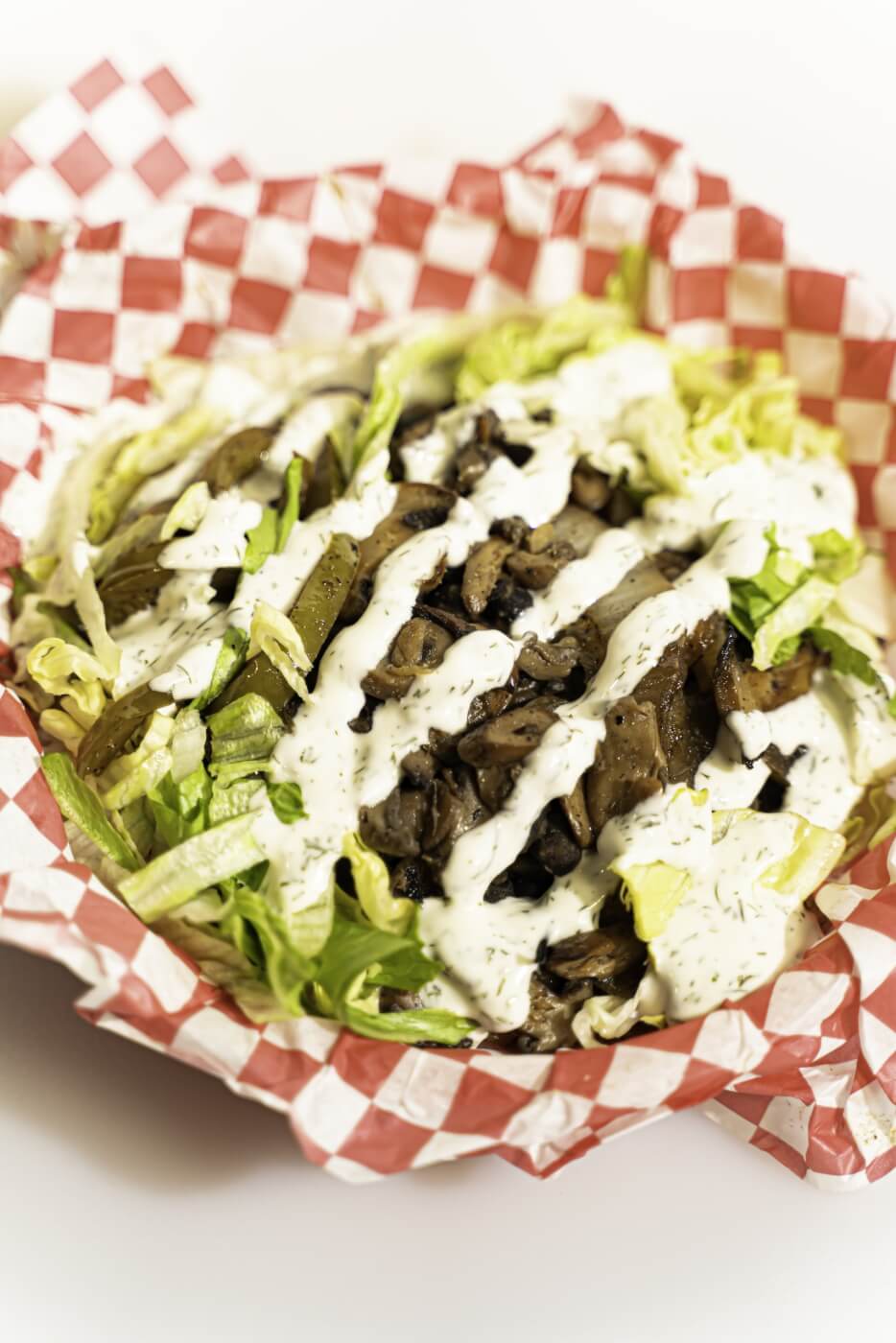 This spicy red chili is served with green onions and a cooling cilantro crema sauce. You can also order it served over fries and topped with melted vegan cheese and pickled jalapeños. 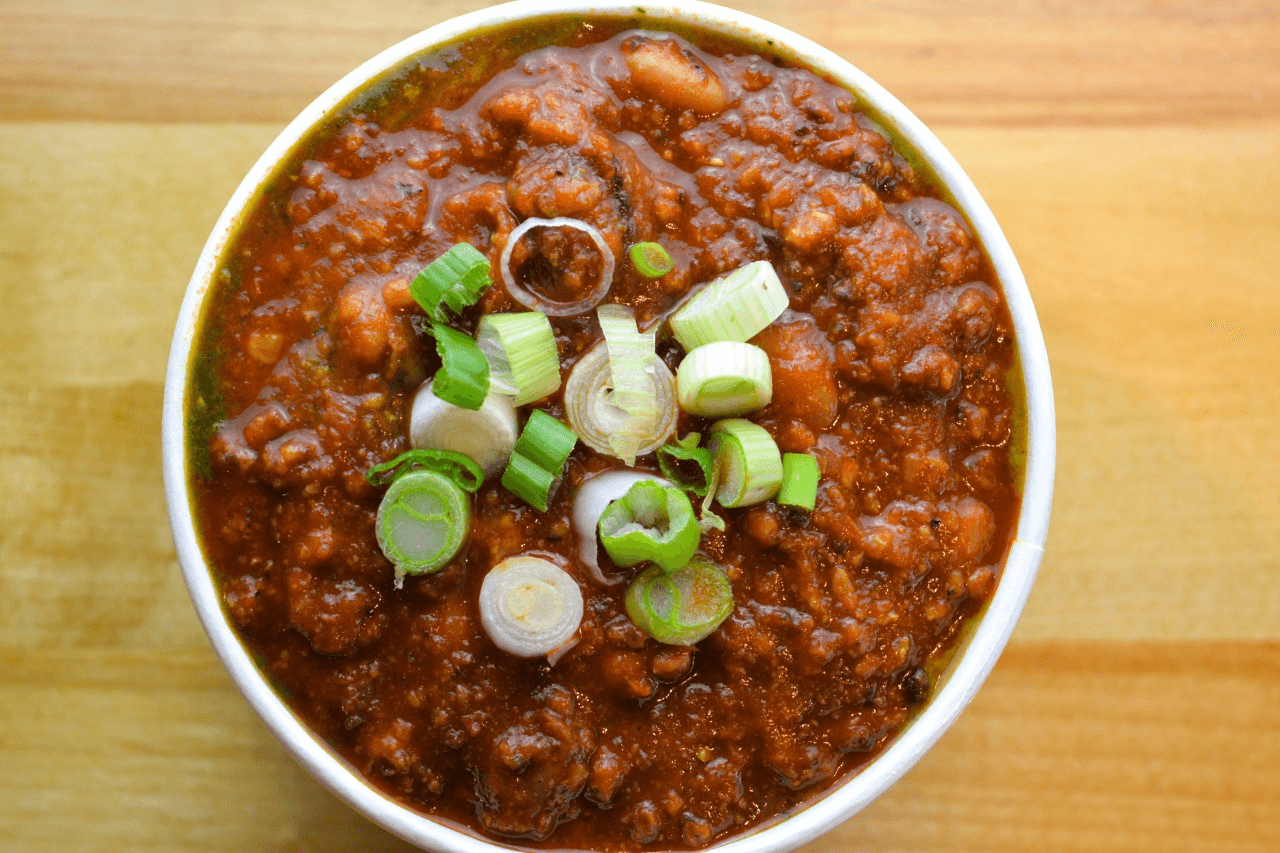 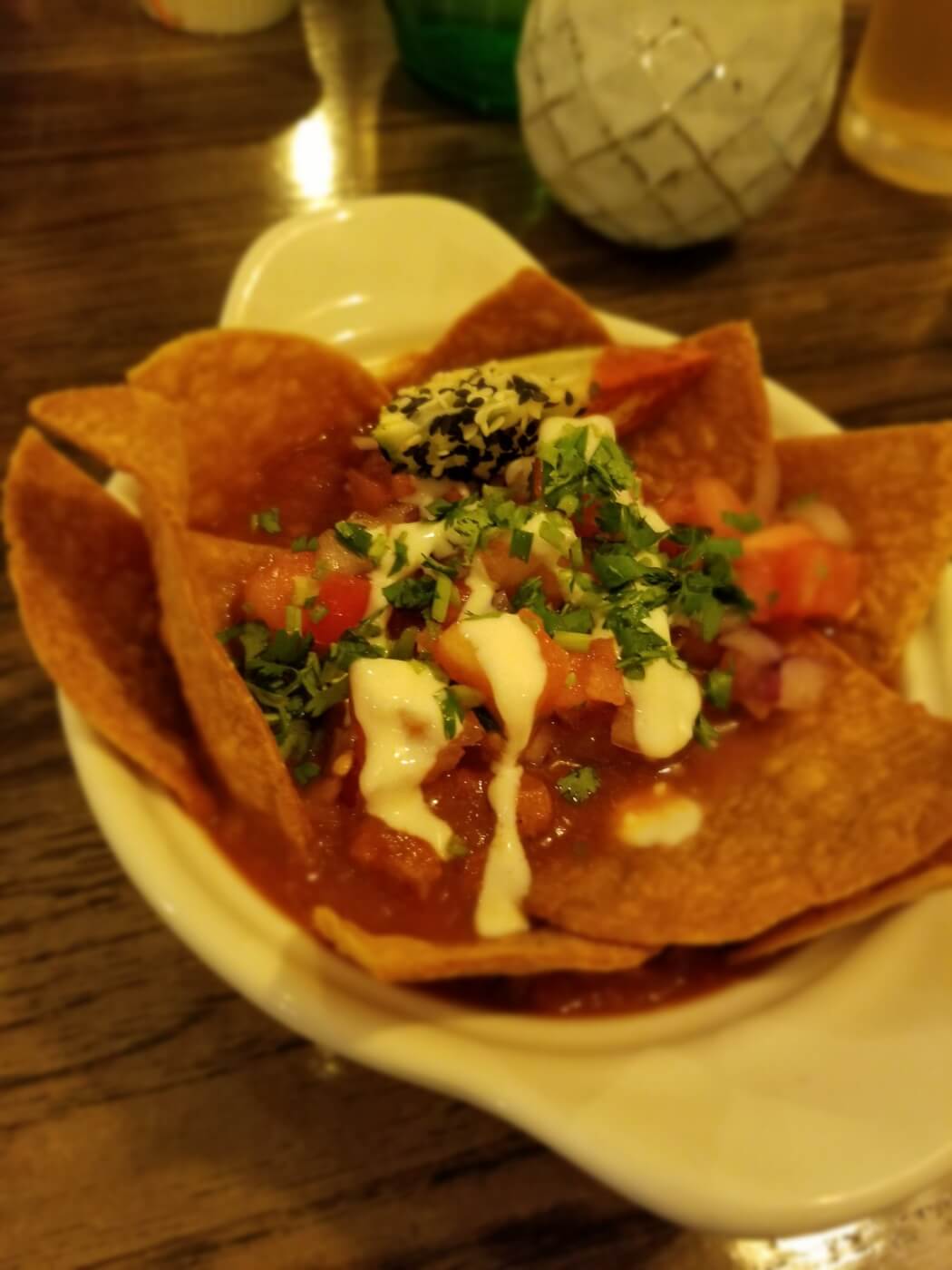 Find your favorite book and enjoy some vegan chili at Webster’s Bookstore Café. The chili can be ordered on its own or in the 100 Years of Solitude burrito, which is filled with roasted potatoes, tofu scramble, and vegan cheese. 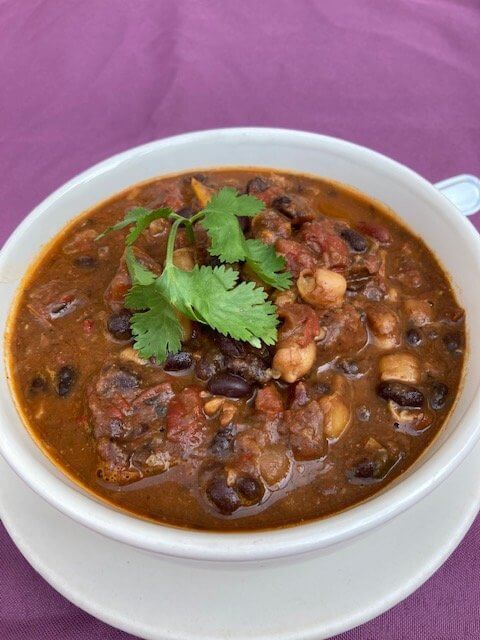 If you aren’t near any of these eateries, don’t worry—vegan chili is inexpensive and easy to make. You can also find canned vegan chili in your local grocery store from brands like Amy’s or Gardein. 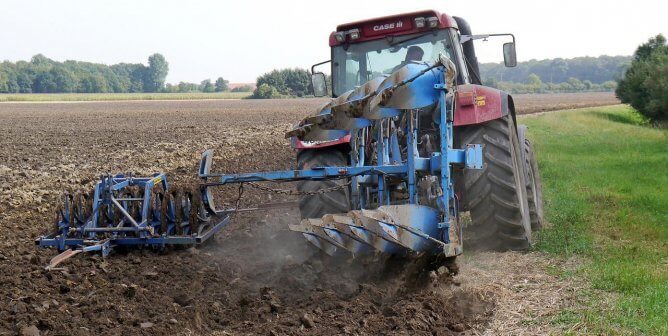