Zsa Zsa Gabor, who died yesterday at the age of 99, was the epitome of glamor. But after wearing fur for decades, she told PETA Senior Vice President of Campaigns Dan Mathews that she had stopped wearing it after learning about the cruelty of the industry. She knew that there was nothing “glamorous” about confining animals to cramped, filthy cages and then electrocuting or gassing them or snapping their necks. 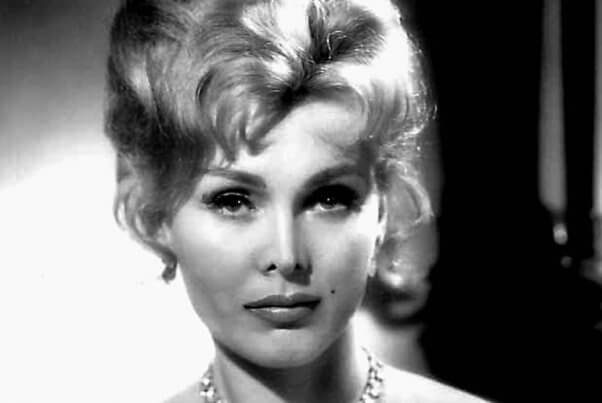 Gabor was a longtime supporter of PETA’s campaigns, going all the way back to one of our earliest cases—that of Las Vegas entertainer Bobby Berosini, who was caught on tape beating the orangutans he forced to perform in his act. She joined other outraged celebrities in calling on the Stardust casino, where Berosini performed, to cancel his act. After years of lawsuits, he was ultimately forced out of business.

As an entertainer herself, Gabor knew the rigors of show business, and she knew that it was even worse for animals, who are often beaten, caged, and chained in order to force them to perform tricks for human amusement. She was especially touched by the plight of elephants in circuses, saying, “My heart goes out to them, as I can never support animal misery.”

Some have described Gabor as “famous for being famous,” but we will always remember her as being famous for her compassion for animals.