Update: The Atlanta City Council voted to prevent the use of bullhooks but only when it can be proved beyond a reasonable doubt that they were used in a specific instance to “discipline” an elephant and that the elephant’s skin was broken, scarred, or otherwise damaged as a result. This is a step backward from Fulton County’s outright ban on the use of bullhooks. This ordinance will not protect elephants because enforcing it would require that someone not only be there to witness the abuse, but be close enough to see the actual damage to the elephant’s skin. The bullhook would have to break the skin, something a blunt object which causes pain does not always do. Obviously Ringling hides its abusive “training and handling” from public view, hooks elephants in places people can’t typically see such as under the chin and behind the ears, and uses gray Wonder Dust to stop bleeding quickly and conceal wounds. And, broken bones and forming bruises can’t always be seen with the naked eye. Only a ban on the use of bullhooks can protect elephants from bullhook abuse. Councilmembers Felicia Moore and Natalyn Archibong introduced a total bullhook ban at the end of Monday’s City Council meeting. It will go to the Public Safety Committee for review before the council can vote on it.

You may recall that last summer Fulton County, Georgia, became the largest municipality in the U.S. to ban the use of bullhooks—rods with a sharp metal hook and point on the end that are used to strike, jab, hook, prod, and beat elephants on the most sensitive parts of their bodies. 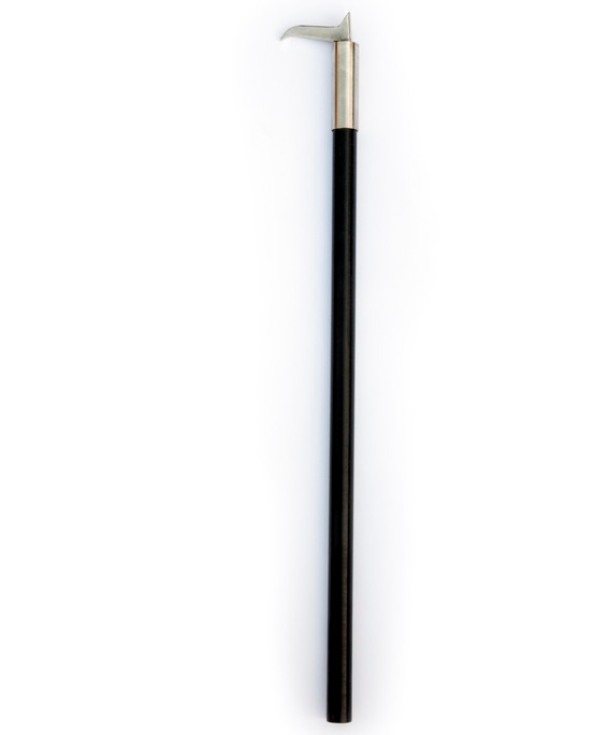 Then this February, because Ringling Bros. can’t force elephants to perform unnatural and often painful circus tricks without this torture device and because the circus refuses to get with the times and join the numerous circuses that don’t use elephants, Ringling sued Fulton County to challenge enforcement of the ban. That lawsuit is ongoing, but in the meantime, Ringling is pressuring the city of Atlanta to make sure that the bullhook ban is not enforceable within city limits.

On Monday, the Atlanta City Council faces a very important decision—it will decide whether or not to allow the use of cruel bullhooks in the city. While some councilmembers support a ban, others are on the fence and are facing tremendous pressure from the mayor and companies such as Ringling Bros. that make millions off elephant abuse. But the councilmembers are subject to public pressure as well, and every e-mail that they receive adds to that pressure.

Indeed, the councilmembers have made it clear that being contacted by the public would be the most influential factor in persuading them to ban bullhooks. And that’s where we need your help for the elephants! Please take a moment to urge the City Council to do the right thing and put an end to elephant abuse in the city of Atlanta. Please be sure to note any ties that you have to Atlanta.