The following was originally posted on February 24, 2012:

Exciting news! Two more air carriers, TAM and Hainan Airlines, have announced that they will no longer transport primates for use in cruel laboratory experiments! PETA and other animal protection organizations put the pressure on the airlines after it was revealed that they were recently handling shipments of monkeys to laboratories in North America. 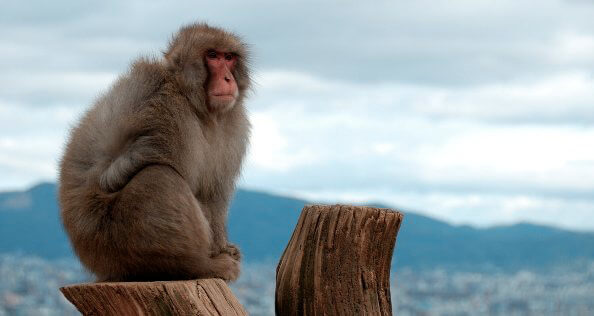 Now we’re that much closer to stopping the transport of primates for use in experiments once and for all—but we’re not there yet.

How You Can Help Keep Animals out of Laboratories