Thanks to the Richmond City Council and the city’s compassionate residents, soon elephants will no longer be subjected to abuse and deprivation as part of circuses that come to town. Beginning in 2018, any circus performing in Richmond will not be allowed to use bullhooks, which are rods with sharp hooks on the end used to beat and jab elephants who perform in circuses. 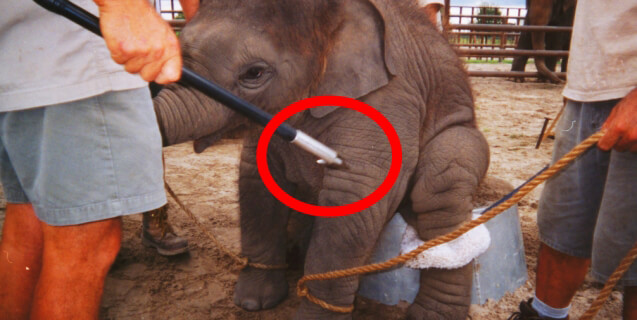 Richmond joins other progressive cities including Oakland, San Francisco, Los Angeles and Miami Beach in passing the ban. Earlier this year, the Ringling Bros. and Barnum & Bailey circus announced it would phase out elephant performances by 2018.