The San Francisco Board of Supervisors has approved a ban on all performances by wild and exotic animals, following a unanimous 11-0 vote on the issue last week. The ban includes performances at circuses as well as on movie and television sets, and will take effect in 30 days.

PETA submitted comments in favor of the ordinance when it was originally proposed.

“The city of San Francisco has acted forcefully to protect elephants, tigers, chimpanzees, and every other wild and exotic animal from the abuse of constant confinement and violent training—not just in circuses but also in film, television, and advertising,” said PETA Foundation Deputy General Counsel Delcianna Winders.

“This is the perfect progressive move for a state that has already seen Los Angeles and Oakland ban weapons, such as bullhooks, that circuses use to beat elephants,” she said. “PETA’s motto reads, in part, that “animals are not ours to use for entertainment,” and we’re sending the Board of Supervisors a box of delicious vegan elephant-shaped chocolates in thanks for this historic move.” 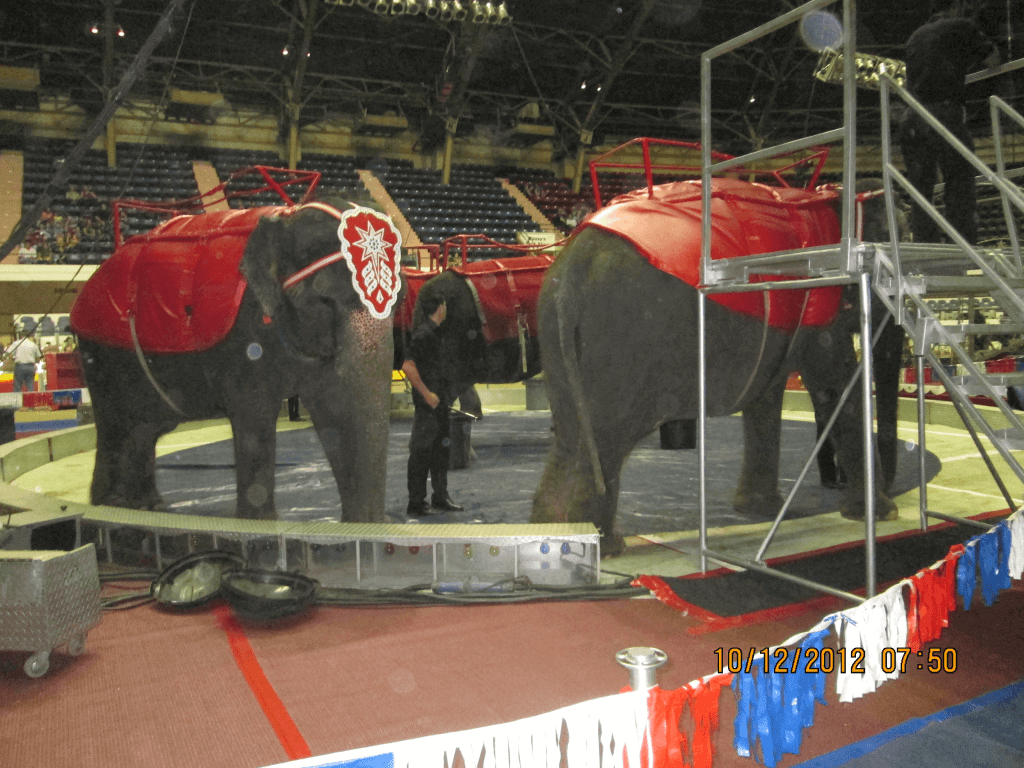