Two years ago, the National Institutes of Health (NIH) announced that it would phase out most government-funded experiments on chimpanzees and retire the majority of the “research subjects” to sanctuaries. It’s about time: The United States has been conducting experiments on chimpanzees for more than 90 years, and shamefully, we are the last country in the industrialized world to still do so. 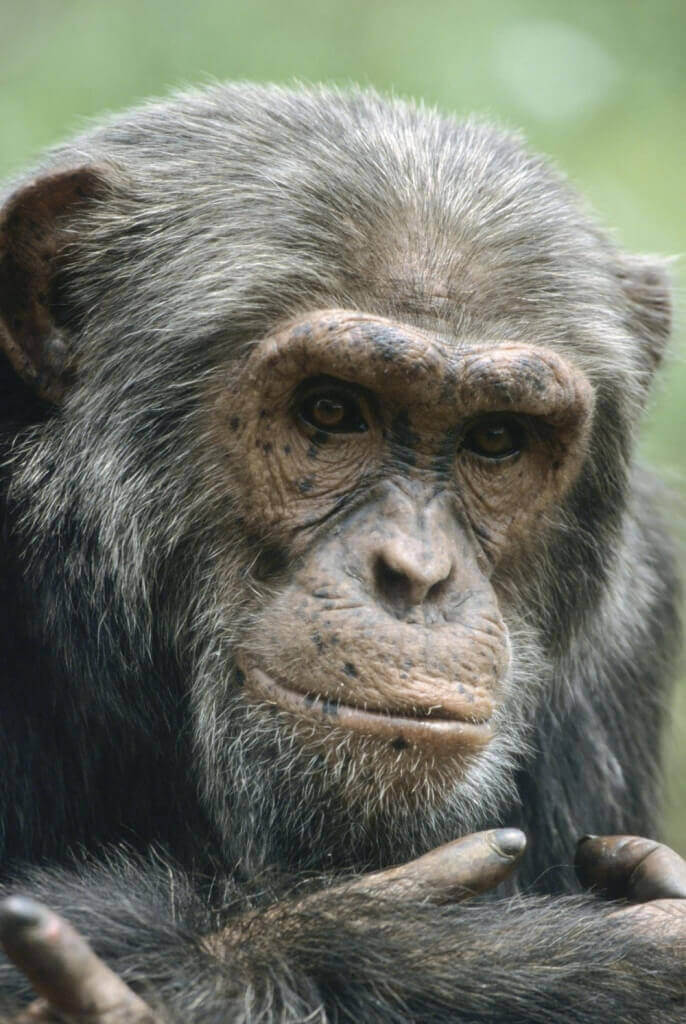 In June 2015, the U.S. Fish and Wildlife Service (FWS) ruled that all chimpanzees in the United States—including the more than 700 in laboratories—would be classified as “endangered” under the Endangered Species Act (ESA). Any laboratory that wanted to continue invasive experiments on these animals would need to apply for an ESA permit, and permits would only be allowed under limited circumstances and with extensive opportunities for public input.

Not a single laboratory has requested a permit, and because the agency needs 90 days or more to review such requests, no laboratory will get a permit by the time the ESA rule goes into effect on September 14.

That means any ongoing experiments must stop on September 14, 2015.

While chimpanzees are getting a break, monkeys are still being traumatized in maternal-deprivation and depression experiments in NIH laboratories. Help save them.

TELL THE NIH TO STOP EXPERIMENTS ON MONKEYS!