After receiving damning reports from someone working inside the University of Texas Medical Branch (UTMB), PETA filed a complaint with the U.S. Department of Agriculture (USDA) earlier this year. The USDA found, among other abuses, that sheep who had undergone invasive experimental surgeries (including one sheep who could not stand up afterward) apparently received no pain relief at all, that a goat died in surgery without proper monitoring during anesthesia, and that experimenters using ferrets in an infectious-disease study neglected to consult with veterinary experts. The USDA noted that experimenters failed to provide basic post-operative pain relief to animals who had been subjected to invasive surgeries—including allegedly leaving a dog who had tubes implanted during surgery to die without any treatment. The agency has cited UTMB for violating the minimum standards of the Animal Welfare Act. UTMB has “ongoing” problems with oversight, says the agency. 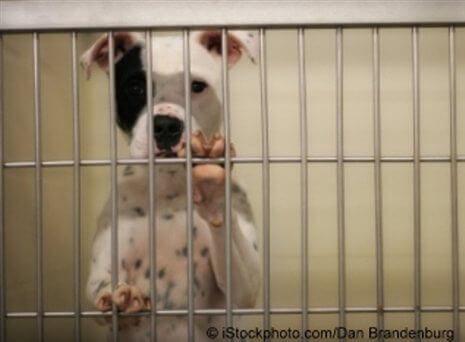 Please e-mail UTMB President David L. Callender and ask him to immediately discipline experimenters for their cruelty to animals.