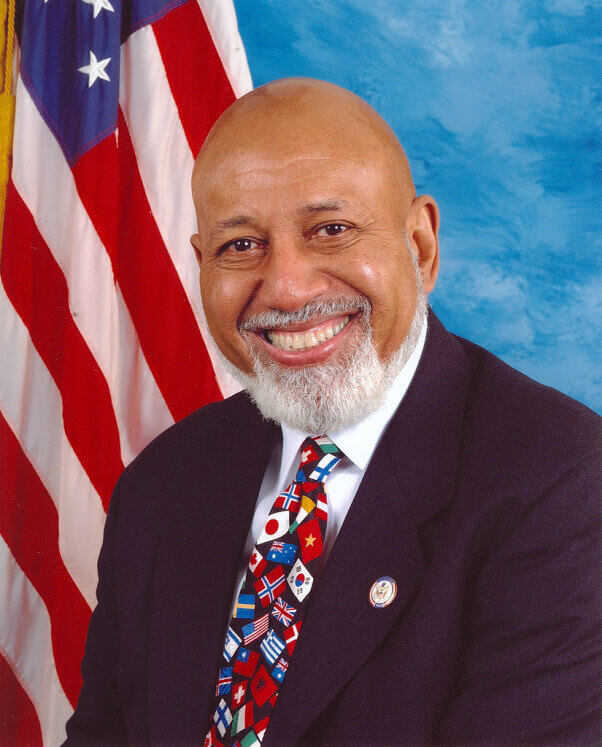 By Office of the Clerk, U.S. House of Representatives

More than 10 million dogs are killed for meat every year in China. With backing from PETA and other nonprofit animal organizations, Hastings is leading the charge to end the dog meat trade because “the United States cannot stay silent” in the face of such an “extreme spectacle of animal cruelty.”

Show your support for ending China’s dog-meat trade by tweeting @RepHastingsFL with the hashtag #EndYulin.