The results are in! Here are the minor league ballparks across the country that are swinging for the fence for animals:

1.      Fort Myers Miracle’s Hammond Stadium
Hammond Stadium is holding onto its title, earning the number one spot for the second year in a row. It’s no surprise, with offerings like veggie burgers (with optional vegan cheese), veggie tacos, veggie dogs, a veggie Philly sandwich, a fruit-and-vegetable tray, and vegetarian baked beans.

4.      Wilmington Blue Rocks’ Frawley Stadium
It’s been several years since Frawley Stadium has made an appearance in the top 10, but when this team makes a comeback, it does it right. Frawley now offers a long list of vegetarian and vegan fare, including veggie hot dogs and burgers, vegetable and fruit platters, ziti marinara, garden salad, vegan pasta salad, and vegan coleslaw, and the cooks can even prepare custom dishes.

8.      Albuquerque Isotopes’ Isotopes Park
The Isotopes got their name from the long-running Fox series The Simpsons, and vegetarian Lisa Simpson would agree that the team has done meat-free fans proud. Albuquerqueans can munch on veggie dogs and burgers, bean burritos, veggie wraps, wok-fried soba noodles with veggies, veggie kabobs, fresh salads, and fruit or vegetable trays.

9.      Pawtucket Red Sox’s McCoy Stadium
The PawSox returned to the top 10 with a fury after a long absence, hitting a grand slam with dishes like hummus and pita chips, a fresh-cut veggie tray, fruit salad, fried green-bean straws, vegetable crudités, a garden or tossed salad, veggie dogs, and veggie burgers. 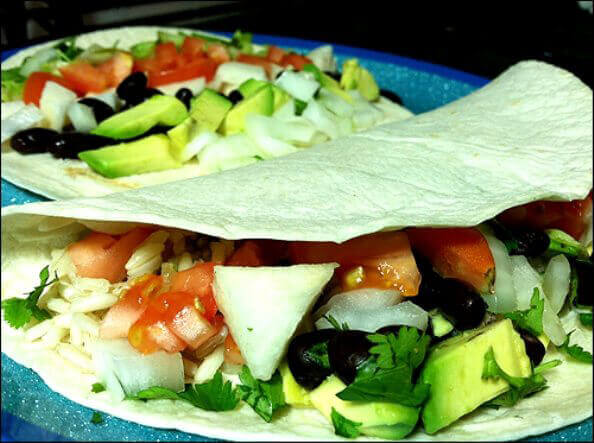 Congrats to the Carolina Mudcats’ Five County Stadium, the Memphis Redbirds’ AutoZone Park, the Frederick Keys’ Harry Grove Stadium, and the Connecticut Tigers’ Dodd Stadium for scoring honorable mentions. And a big thank-you to Veggie Happy for also working hard to get more and more excellent vegetarian and vegan dishes at stadiums nationwide.