Here are some of the 600+ animals we’ve helped free of charge! pic.twitter.com/NDcX1e1jmr

With the help of local shelter Dirección de Protección y Bienestar Animal, 644 local dogs and cats were given free spay/neuter surgeries in just five days. Meat-free meals, goodies, and vegan starter kits were available during all five days to thank attendees for getting their animal companions sterilized. Here are some of the animals who attended the event with their guardians: 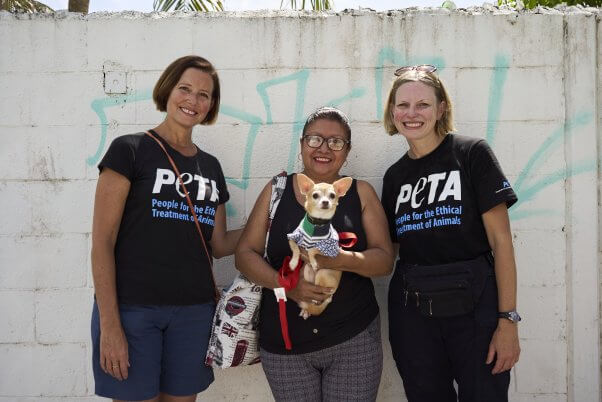 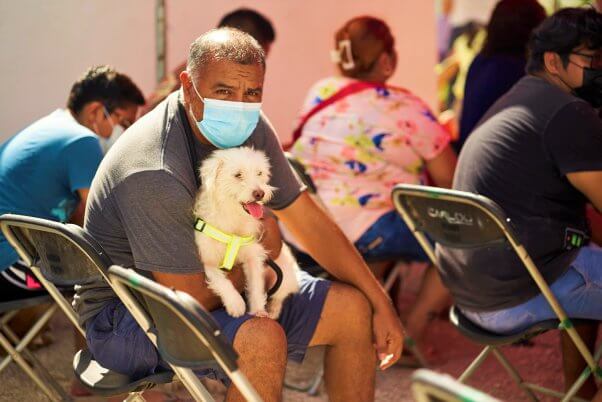 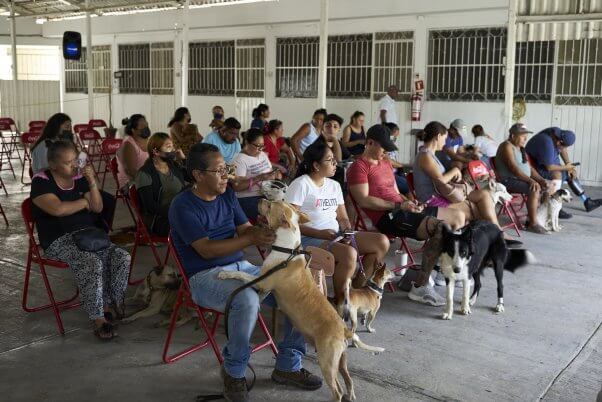 Why Should You Have Your Animal Companion Spayed or Neutered?

Unlike humans, dogs and cats can’t do their own family planning. It’s up to their guardians to make the responsible choice to have them spayed or neutered in order to help curb the companion animal overpopulation crisis. However, sometimes resources aren’t accessible or even available. That’s why PETA Latino is putting in the work to reduce the number of homeless animals and help care for dogs and cats in need. 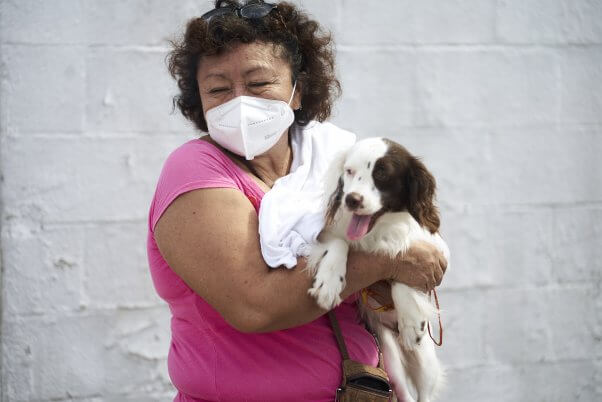 In just one year, an unspayed cat can give birth to 12 kittens and an unspayed dog can give birth to 16 puppies—which means that PETA’s Cancún event may have prevented the birth of more than 6,000 animals in the next 12 months alone. On any given day in the U.S., there are roughly 70 million homeless animals struggling to survive. The number of homeless animals around the world is almost unfathomable.

Funding for temporary sterilization clinics like PETA Latino’s in Cancún helps limit the suffering of animals for generations, as fewer unsterilized dogs and cats mean fewer animals born into communities that don’t have the resources to care for them. Please help us limit the continued suffering of homeless and vulnerable animals: