In an effort to prop up Canada’s dying commercial seal slaughter, the government of Newfoundland and Labrador recently announced a $2 million bailout loan that would go to two seal-pelt processing plants. But the top buyer of sealskins in Canada—Carino Processing—turned down the offer and announced that it won’t be buying seal pelts this year. 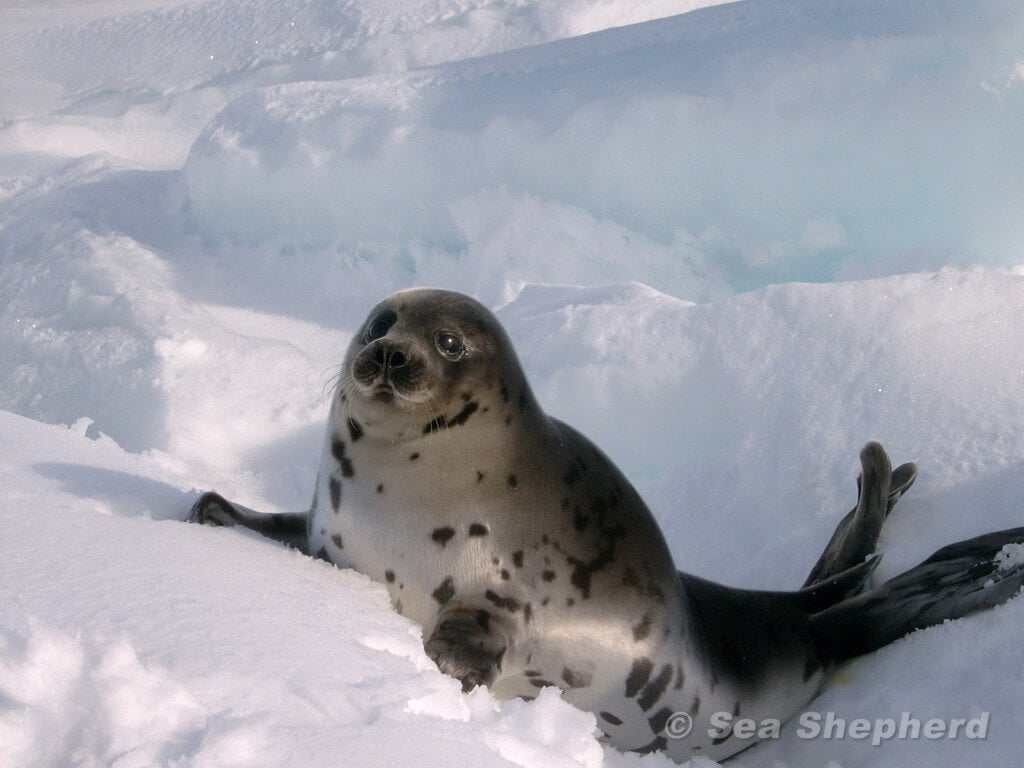 The reason? Carino’s CEO admits that the company has a stockpile of seal pelts that didn’t sell last year—further proof that the market for seal fur has dried up. As a result, fewer sealers are participating in this year’s slaughter, including the president of the Canadian Sealers Association, who isn’t taking part for the first time in 20 years. He should have taken Pamela Anderson and the late Sam Simon up on their $1 million bonus offer to facilitate a buyout, because this industry is finished.

The writing is on the wall: The sealing industry is dying, and it’s time for everyone involved to devise a practical exit strategy. Take action here!