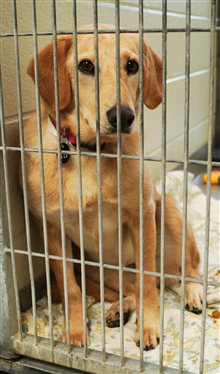 Labor Day meant a long weekend for many nine-to-fivers, but some laborers can’t close up shop and forget about their jobs, even for a day. For animal shelter workers, the stream of battered and bruised animals in need of refuge never ends. Few people have a more emotionally challenging job than those who punch in every day knowing that they will likely have to euthanize the animals they’ve devoted themselves to helping.

We can all help ease shelter workers’ burdens by doing our part to slow the stream of homeless animals. That means always having our cats and dogs spayed or neutered and adopting animals instead of buying them from breeders or pet stores.

As one who has spent years volunteering at my local animal shelter, I know that shelter staffers are some of the hardest-working people around. They scrub poop-strewn kennels, comb animals who are matted and crawling with fleas, and give belly rubs to dogs who have been chained up like old bicycles their entire lives. They heft dogs onto examination tables, unload vans of 50-pound bags of food, get bitten by petrified dogs who have known nothing but cruelty, and get scratched by cats who are frantic after having left the home they’ve always known to live in a cage surrounded by other crying felines. They cuddle cats, throw balls for dogs, slip treats through cage bars, speak kind words, and give many scratches behind the ears. They do their best to make the animals’ stay at the shelter as full of love as possible. 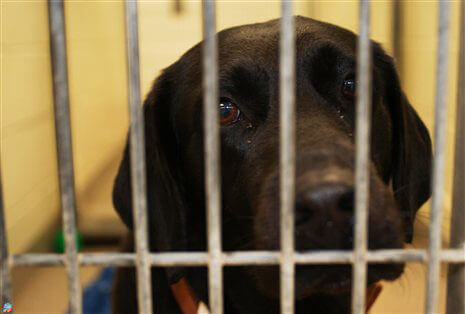 But shelters don’t have a magic wand that they can wave to create loving homes for all the animals who need them. Those who work in open-admission shelters must also perform the thankless, gut-wrenching task of holding the animals they’ve played with and loved in their arms while the euthanasia needle slides into a vein and the light in their eyes softly flickers out. These people are heroes for doing the right thing for animals even though it takes such a toll on them personally.

Shelter workers’ jobs will never be cushy, but if more people spay and neuter their animals before that first litter and if more people adopt the eager-to-please dogs and cats waiting in shelters instead of buying animals, we could dramatically reduce the number of animals euthanized for lack of a good home. We could save thousands of lives—and make shelter workers’ lives a little bit easier too.